LD40 hijinks continue in the aftermath of state Senator Kevin O’Toole’s (R-40) announcement that he won’t seek reelection next year.

O’Toole’s longstanding running mates both appear to be heading the way of judges’ robes, a future that may change the path of their political careers and prevent them from running again in 2017, two sources told PolitickerNJ.

Assemblyman Scott Rumana and Assemblyman David Russo have both expressed interest. Rumana, in fact, is well into the process and – if all goes as planned – could be a superior court judge as early as this June, a source said.

Earlier this year, following O’Toole’s announcement that he would not seek reelection, Rumana told PolitickerNJ that he planned to keep all options open.

A judgeship would keep alive a family tradition for the assemblyman, whose father was a judge. 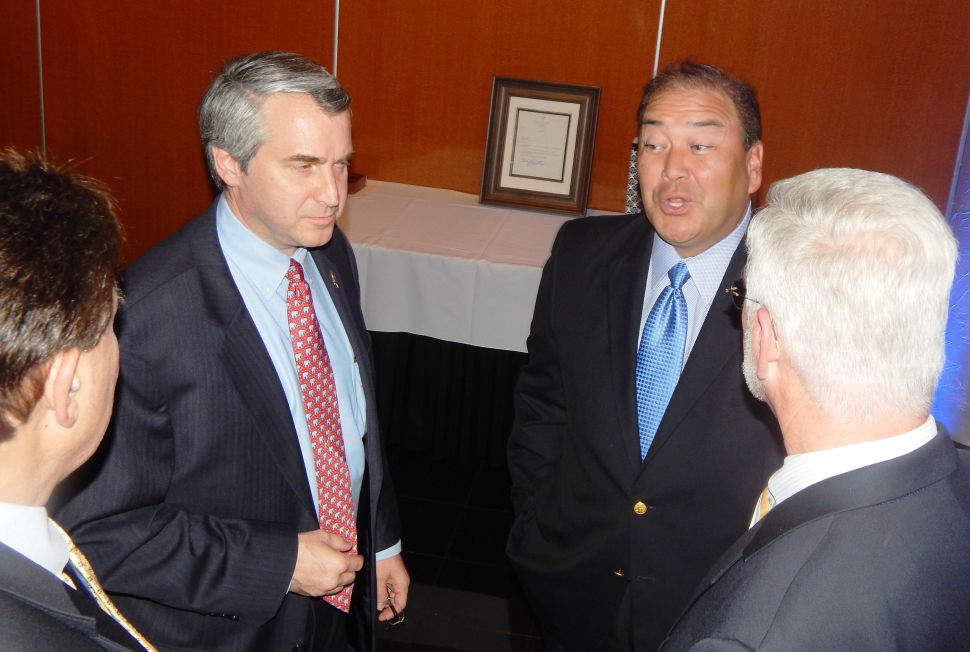