Chair of the Assembly Environment Committee, Spencer authored several bills to address the lead crisis throughout the state, including A-1378, which would allocate $10 million to the Department of Community Affairs to combat lead paint hazards throughout New Jersey, and A-3583, which would appropriate $20 million from the “Clean Energy Fund” for the City of Newark to make improvements to the water supply infrastructure.

“I’m pleased the Governor has acknowledged the severity of the situation and is willing to commit state resources to help mitigate this crisis,” said the assemblywoman. “Our two main priorities should be funding to address immediate concerns, as well as for long-term abatement efforts and infrastructure improvements to protect the future of our communities.

“I would hope that the money being reallocated to address this crisis will not be to the detriment of other critical programs,” she added. “Given how lead can dramatically alter a child’s development, and consequently their entire life, I think this is an issue that warrants its own allocation from the state. To that end, I hope the Governor will also consider the lead remediation legislation we are poised to send him. One thing I do know is that we need to approach this as one legislature, one state, with one goal – to move New Jersey forward.” 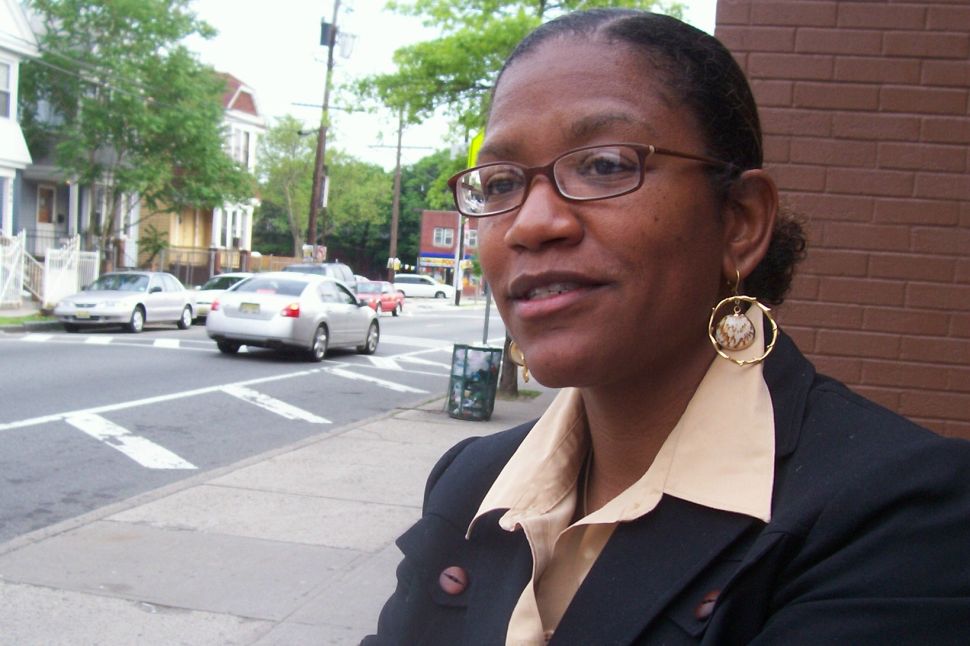