Philadelphia Mayor Jim Kenney thinks he has found the perfect solution for two of his city’s most vexing problems: inadequate revenues for popular initiatives such as universal pre-K; and the city’s ongoing obesity epidemic. The solution? A three-cents-an-ounce tax on sugary sodas.

But rather than pitch the sugary-soda tax as a good-health, anti-obesity initiative, Mayor Kenney has eschewed nanny-state rhetoric in favor of Santa Claus-in-April promises. The mayor says that in addition to universal preschool, the $400 million the new tax is expected to generate over five years will also pay for renovations to libraries, parks, recreation centers and community schools that offer enhanced social services. It will even bail out the troubled municipal pension system—at least according to Mr. Kenney.

Just imagine what the mayor could fund if he extended his sugar tax to Dunkin Donuts or Starbucks’ Mocha Frappuccinos.

Philadelphia wouldn’t be the first municipality to implement a sugary-soda tax. Berkeley, Calif., imposed a penny-per-ounce tax in 2014.

Other countries have experimented with “fat taxes” as well. Hungary, which has the highest obesity rate in Europe—at 18 percent compared with America’s 35 percent—is taxing energy drinks, and both sweet-or-salty snacks, as well as sugary soda. But Denmark, which implemented a soda tax in the 1930s, abandoned it in 2012 when it realized residents were going to Germany and Sweden to buy their desired treats. (Apparently, middle-class residents of Berkeley are willingly paying the higher prices, while lower-income residents are traveling to nearby Oakland, Emeryville and Albany for their soda.)

It is understandably tempting for politicians to want to tax “sinful” habits. And sometimes such policies succeed at generating additional revenues and/or changing behaviors. Heavily taxing cigarettes has reduced teen smoking. In addition to a $1.01 per-pack federal excise tax, states and municipalities often add their own consumption taxes. New York City’s combined state-local tax on cigarettes is $5.85 per pack; Philadelphia’s is $3.60—which suggests where Mayor Kenney may see his next opportunity.

We have several concerns about Philadelphia’s soda tax. First, it is an incredibly regressive form of taxation, and will impact poor black and Hispanic families far more than it will white, middle-class households. And maybe that is exactly what Mayor Kenney wants to do—without sounding like the nagging nanny. (Obesity is much higher among black and Latino populations than among whites. So is sugary-soda consumption.) We’d prefer Mayor Kenney be candid about his dual motivation—and extend the tax to those donuts and Frappuccinos. Better yet: embrace the proven idea, demonstrated over and over again in New York City during the Giuliani era, that lowering taxes is actually the key to higher overall revenue. 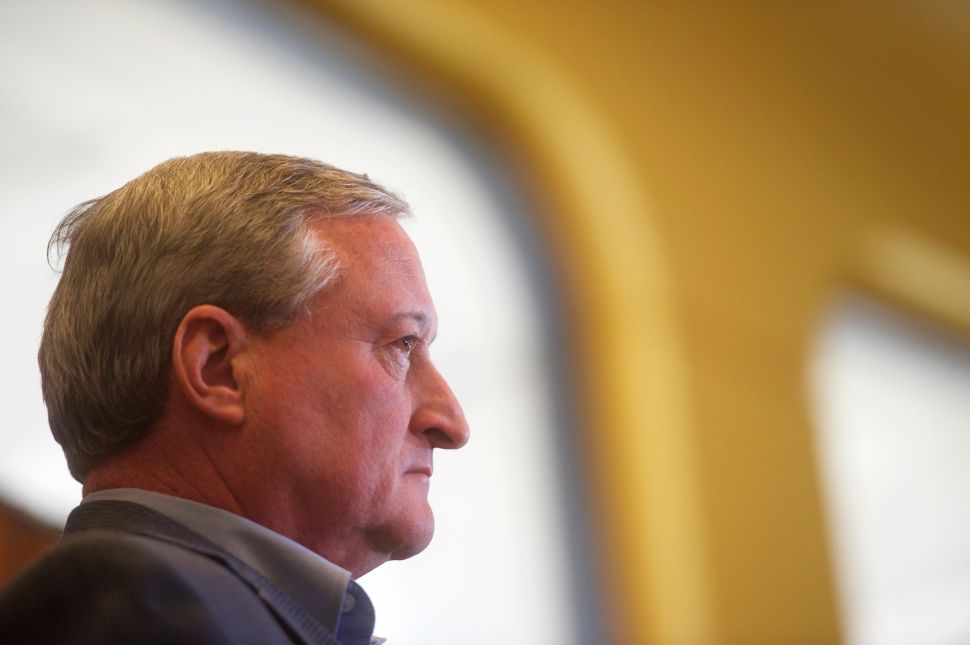