Today, Michael Suleiman announced his candidacy for Chair of the Atlantic County Democratic Committee. Suleiman hopes to succeed current Chairman Jim Schroeder, who announced he would not be seeking another term after many years of dedicated service.

“All of Atlantic County is indebted to Jim Schroeder for the tremendous job he has done leading our party these past four years,” said Suleiman. “I would be honored to serve as his successor so we can continue to grow and reinvigorate our party. With the presidential and gubernatorial elections back-to-back, Atlantic County Democrats are on the cusp of electoral victories that will reshape the political landscape of Atlantic County. That starts by engaging voters young and old, urban and suburban to get re-engaged in the political process.”

Suleiman has been involved with the Atlantic County Democratic Committee for eight years. For four years, he served in leadership positions — including president — with the Galloway-Port Republic Democratic Club, helping to resurrect that organization, which has seen record fundraising and club membership.

“While the Atlantic County Republicans continue their disgraceful embrace of their endorsed candidate Donald Trump — a man who has put hundreds of Atlantic County’s hard-working families out of work — the Democratic Party will continue to work to rebuke that sort of hateful rhetoric and action that seeks to divide us rather than unite us,” said Suleiman, who works as an advisor to Senator Jim Whelan (D-2).

Many elected officials and nearly every Municipal Chair in Atlantic County support Suleiman for Chairman, including:

The Atlantic County Democratic Committee will have its reorganization meeting on Tuesday, June 14. 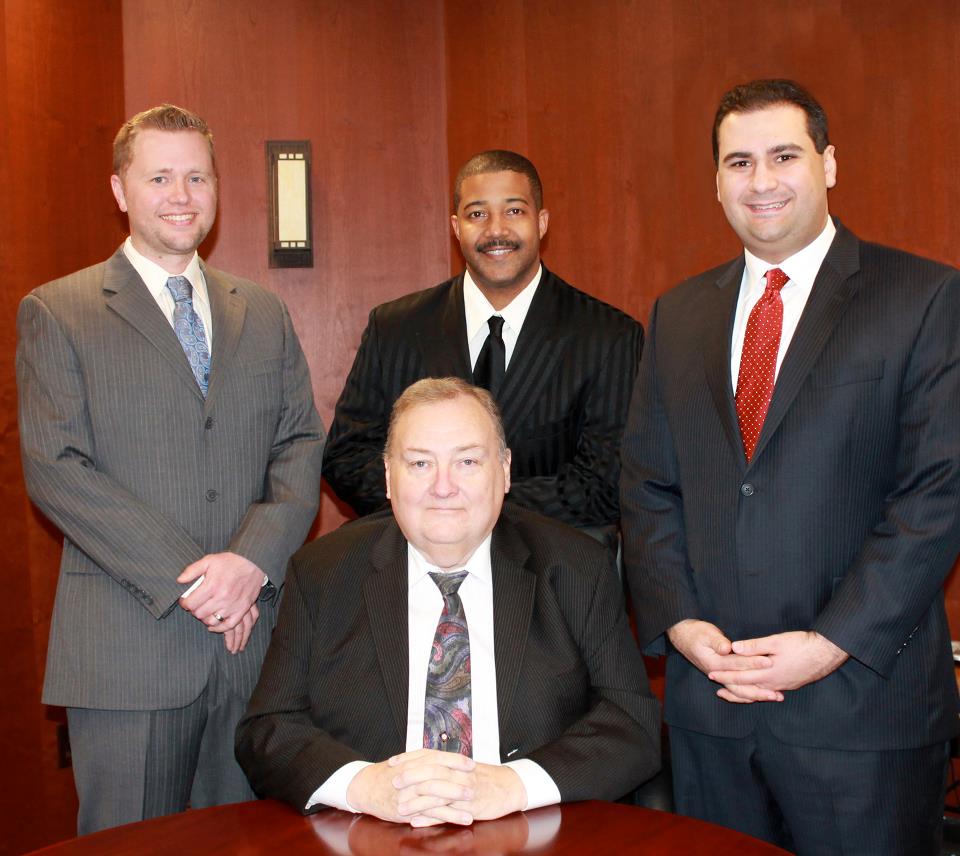