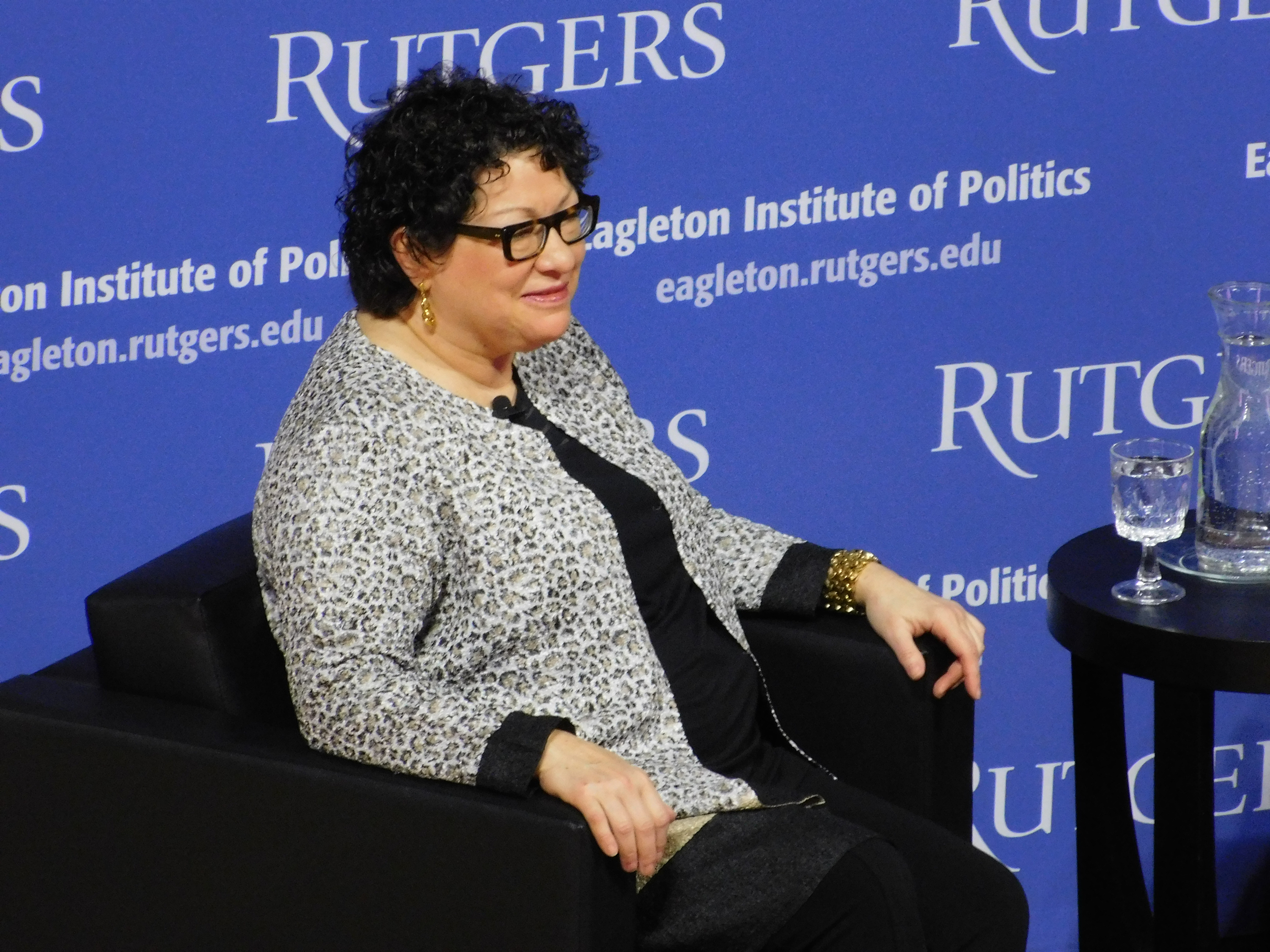 PISCATAWAY – The Rutgers Eagleton Institute of Politics celebrated its 60th anniversary with help from Associate Supreme Court Justice Sonia Sotomayor. On Monday, Sotomayor and Eagleton Director Ruth B. Mandel took over the university athletic center to discuss the Justice’s inspiration for her book My Beloved World, her Puerto Rican values/background and her career on the Supreme Court.

After the first few questions, Sotomayor stood and walked among the crowd in what she called an effort to make the dialogue with the community “seem more like an actual conversation.”

From the auditorium’s floor, she expressed her difficulty with being a part of the country’s final legal decision as a member of the Supreme Court.

“We are the court of last resort,” Sotomayor said. “When do we take cases? When the lower courts can’t agree. What does that tell you? We take only the hard cases. We take the cases where reasonable people have disagreed.”

As the questions continued, Sotomayor kept climbing further and further into the heights of the auditorium (despite urgings from Mandel to not climb too high). “If my nose starts to bleed, I’ll tell you you were right,” Sotomayor said as an aside to Mandel as she moved further up. She was trailed by a member of her security detail as she moved around the crowd.

From her spot on the small stage at the center of the gym’s floor, Mandel asked Sotomayor if diversity on the court makes a difference.

“There is a personal ability to explain an argument that… your voice can make them see it,” Sotomayor said. “Diversity of all kinds… is critically important and a value to the experience of judging.” According to Sotomayor, not just ethnic and racial diversity is critical, so is gender diversity as well as having people with many different life experiences represented.

Rutgers students also had the opportunity to submit questions in advance and those who were selected addressed Sotomayor directly. One student asked Sotomayor about how it feels to be a part of history as the first Hispanic to become a Supreme Court Justice and “one of the most powerful Latinas.”

“As I got sworn in, all I could think about was, ‘My God, thank you for this gift,’” Sotomayor said. “I knew that a moment had passed that I never imagined, I never dreamed of. I had lived and reached something far, far beyond any dream I had ever had.”

Sotomayor was nominated by President Barack Obama to the Supreme Court in 2009 and has served since August of that year. Originally a native of the Bronx, New York, Sotomayor’s sojourn to Rutgers isn’t her first foray into New Jersey higher education. She is a Princeton University graduate. Additionally, she received her JD from Yale in 1979. 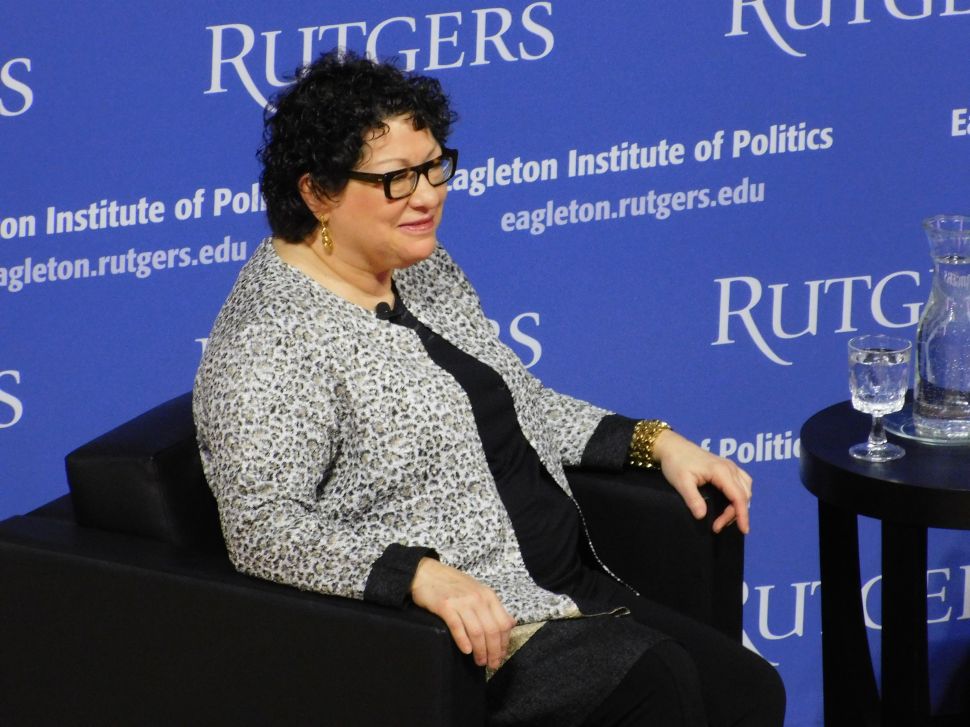