What’s the concern you always hear about electric cars? That they take so long to charge, right?

At New York City’s Tech Day 2016, The Observer got a look at the new solution for electric car charging from TankTwo, which can fully charge a car in minutes rather than hours.

What’s really interesting about their approach is that, according to Dan Marinescu, from the team, the batteries are not especially different in terms of how much juice they can old per square inch. They didn’t solve the problem with engineering so much as with design. 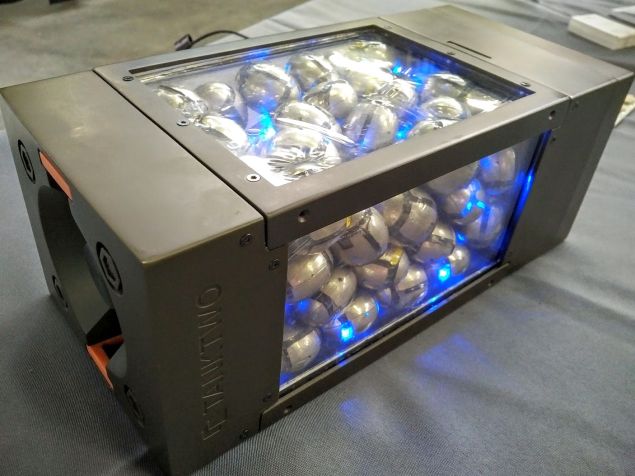 A TankTwo unit, full of its modular batteries, at Tech Day 2016 in Manhattan. (Photo: Brady Dale for Observer)

You can see them in the above photo. What the company calls “string batteries” look like little eggs with a bunch of contact surfaces. Mr. Marinescu explained that the batteries also each have little brains inside. This allows the batteries to determine how to best route the power in and out through the pile of batteries.

This means that electric cars could still be powered using a plug-in, which would still take as long as it takes any other car to charge, normally. That said, if a car needs a charge quickly, it can roll up to a station equipped to service TankTwo systems, suck out all the string batteries and then replace them with fully charged ones in under three minutes (the animation in the video really shows it). The trick is that the batteries don’t need to be wired together. They just need to be touching, and their internal processors sort it out from there.

The company promises the batteries will cost less to consumers, as well. Their modular nature will allow batteries to stay usable longer, lowering the replacement cost for the most expensive part.

The most important cost saving feature might create new business models as well. “A car manufacturer can build a battery pack that can hold enough energy to drive, say, 400 miles, but it can sell the car with, for example, 100 miles capacity installed,” Bert Holtappels, the company’s CEO, explained to the Observer in an email. “When you want to do a road trip, you just get some extra cells, for which you pay a modest fee for the period you use them.” So consumers can lease extra capacity as needed, rather than paying for much more than will usually be necessary when buying the car.

The Observer will be following up with the team for more details about its strategy for moving forward. 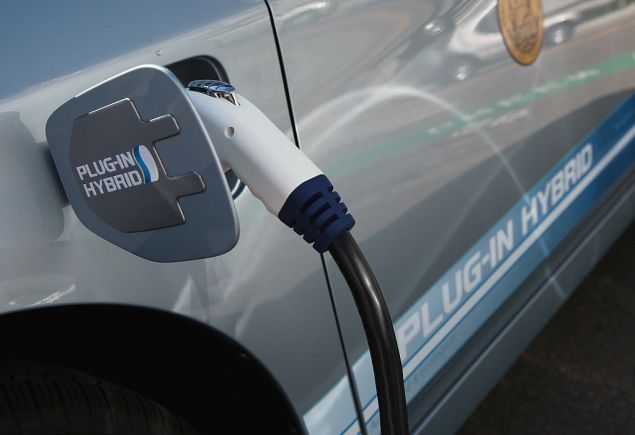