Mr. Cruz had polled ahead of Mr. Trump, a billionaire real estate developer, for several months and was expected to defeat him. Still, the victory amounted to a boost for the Republican effort derail Mr. Trump, who some in the establishment believe will do permanent damage to the GOP.

In Wisconsin, there was plenty going against Mr. Trump. The Republican establishment, led by Gov. Scott Walker, is less toothless than in other states and rallied quickly to Mr. Cruz. The GOP electorate has many higher-income, church-going voters, the sort of people who don’t take to Mr. Trump’s furious populism. Powerful talk radio hosts also came together to oppose Mr. Trump.

The great question hanging over the Republican primary is if Mr. Trump will secure enough delegates to win the nomination outright. Mr. Cruz and Gov. John Kasich of Ohio, who appeared to take third in the Badger State, are hoping to keep Mr. Trump winning a majority of delegates and battling him at the national convention this summer. The real test will be over the next two months, when the campaign turns to the northeast and eventually California, where Mr. Trump has polled well.

New York, which heads to the polls in two weeks, will provide a window into whether Mr. Trump is truly faltering. If he underperforms his polling, which shows him far ahead of the three-man field, he will struggle to clinch the nomination. If not, the Badger State will have been less of an omen than some thought. 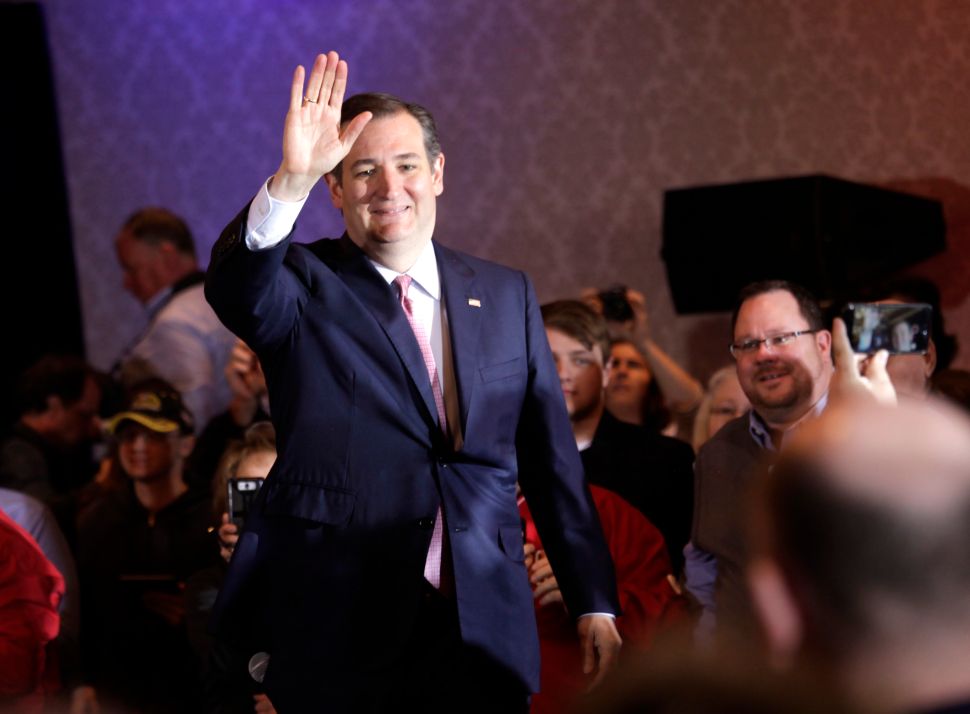