As Garden State Equality named a new executive director this week, the rush of support from elected officials like Senator Cory Booker, Congressman Frank Pallone (NJ-06) and Senate president Steve Sweeney (D-3) gave an indication of how far New Jersey has come on LGBT issues. The political valence of pro-LGBT stances has turned on a dime in the time since the state allowed its first same-sex civil union in 2007.

With the Supreme Court’s Obergefell v. Hodges decision bringing marriage equality to all 50 states last summer, issues like transgender rights, job discrimination and HIV prevention are coming to the forefront across the country and in the Garden State. These are the fifteen advocates and elected officials who set the stage, and who stand to keep pushing forward. 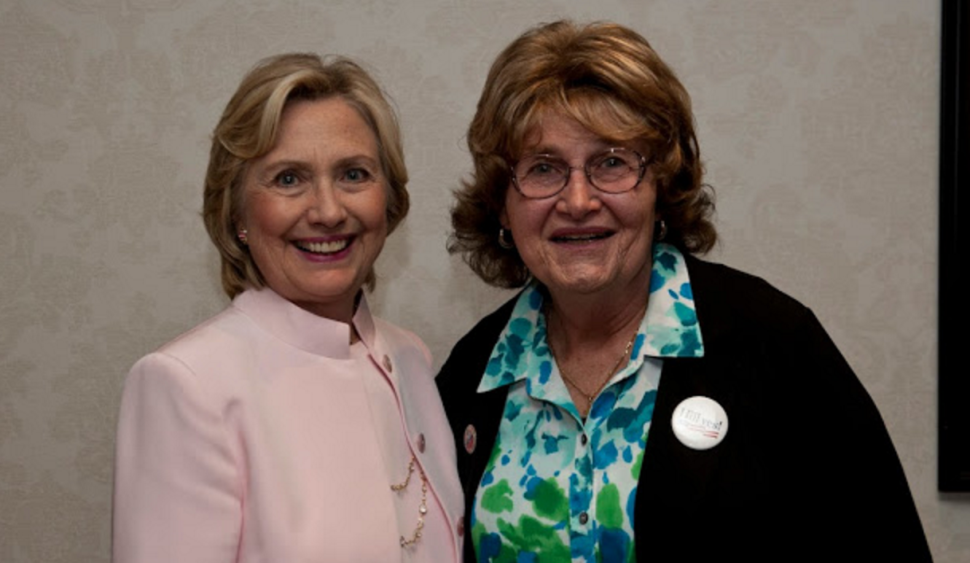