With Beyoncé “surprise” releasing her new album Lemonade via Tidal over the weekend, you probably didn’t have a chance to listen to much else, and who could blame you, so we’re here to catch you up. This week, we’re featuring new tracks from Kygo and James Vincent McMorrow, PVRIS, Clare Maguire Bahari and The Kills. Now is the time to take that Beyoncé break.

James Vincent McMorrow is known for making ballads, not necessarily dropping beats. However, this jam produced by Kygo loops McMorrow’s vocals and lets them soar. It’s something that makes this electro-pop ballad a must-listen.

Falling somewhere in between Hayley Williams and LIGHTS, Pvris gives us a song equal parts dreamy and indie-pop ballad. Don’t be ashamed if the emo kid inside of you peeks out—the alt-rock trio is just that good.

Clare Maguire’s latest single “The Valley” is a haunting pop track with twang. Nostalgia is a huge driver of Maguire’s music, and with “The Valley,” the trend continues. The darkness of her music is something that remains captivating and is sure to be a main focus of her upcoming record.

The So-Cal female trio might just have released the song of the summer. “Dancing On The Sun” is like a lovely mix of psych-pop, mainstream pop and the Beach Boys. And it works. We wouldn’t be surprised if you hear this song everywhere by later this year.

The Kills prove that they can still churn out gritty, dark rock ‘n’ roll on “Heart of a Dog.” While the instrumentation remains simplistic, lead vocalist Alison Mosshart’s vocals sound like sex and remain the centerpiece of the track. 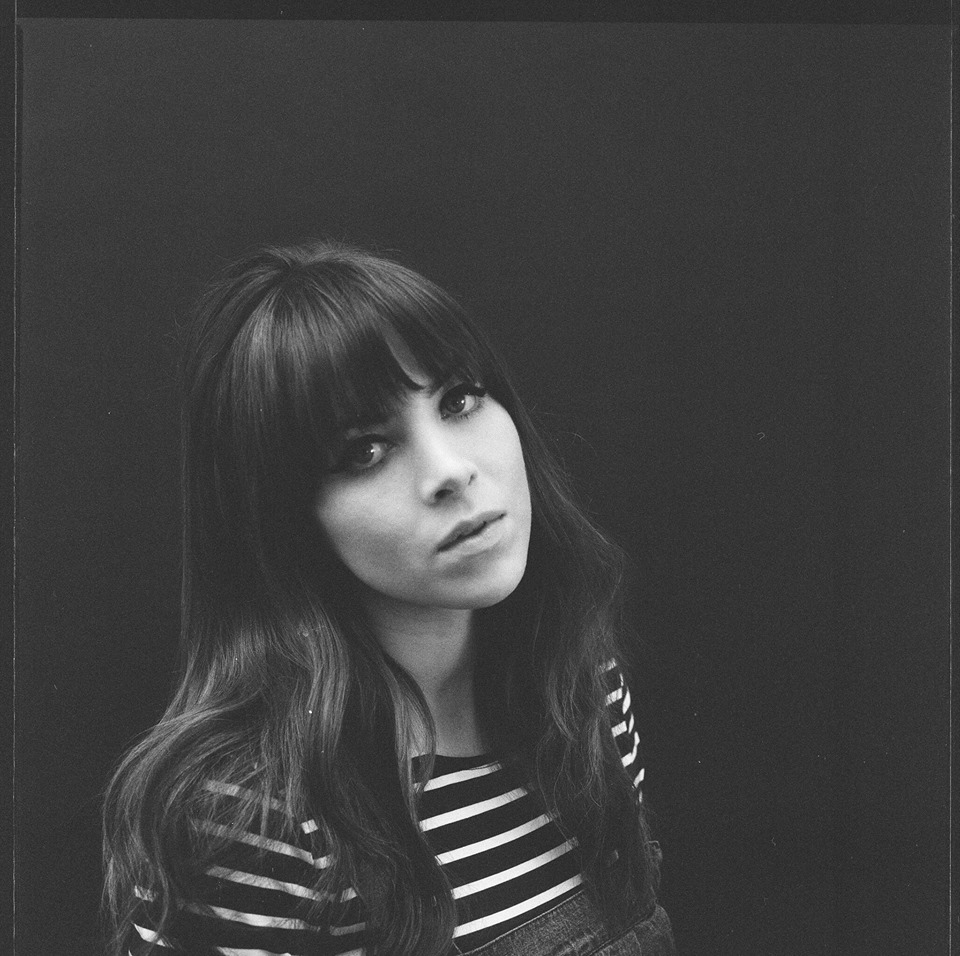