Cadillac is doubling down on its support of emerging design talent with its latest partnership inked yesterday with The Council of Fashion Designers of America. The 3-year-long partnership, billed as Retail Lab, will offer the chance for one brand to build out a store space for 3 months in a shop located on the ground floor of Cadillac’s global headquarters in Soho. Designers will be selected through an application process, and work alongside notable fashion folk to realize their retail concept. In addition to CFDA president Steven Kolb and Board Chairman Diane von Furstenberg, valuable minds involved in Retail Lab include author and Creative Ambassador to Barneys New York, Simon Doonan, and Hudson Bay Company President, Liz Rodbell, who were all present as the partnership announcement was made at the Cadillac headquarters overlooking the Hudson River.

“I want to say something about Cadillac,” Ms. von Furstenberg recalled to a crowd of guests. “I grew up in Belgium, and as a little girl my father loved American cars. We had a lot of very beautiful American, convertible, colored cars. Sometimes they were bright colored – light blue, dark blue. He loved traveling around in his open car. We travelled around a lot. We drove to Italy, Spain, everywhere, and wherever we went he would always take a picture of me in front of the car. So for me, Cadillac is very glamourous. It’s the America that I heard about when I was a little girl, and it’s the America I wanted to grow into.”

The first brand set to take over the store space, due to open in July at 330 Hudson Street, is Timo Weiland, who plans to remake the 800-square-foot blank box space into a modern prep mecca for his wares designed alongside his business partners Alan Eckstein and Donna Kang. “It’s wonderful for you, because you can just dream and do anything you want,” Ms. von Furstenberg added after reminiscing, turning to look at Timo and Alan behind her. “I know that you are taking advice from everybody, but, you know, if you think about the condition of the retail environment now, maybe you should listen to nobody! You should absolutely do exactly what you want, because you may come out with a great concept that will revolutionize the retail industry.” 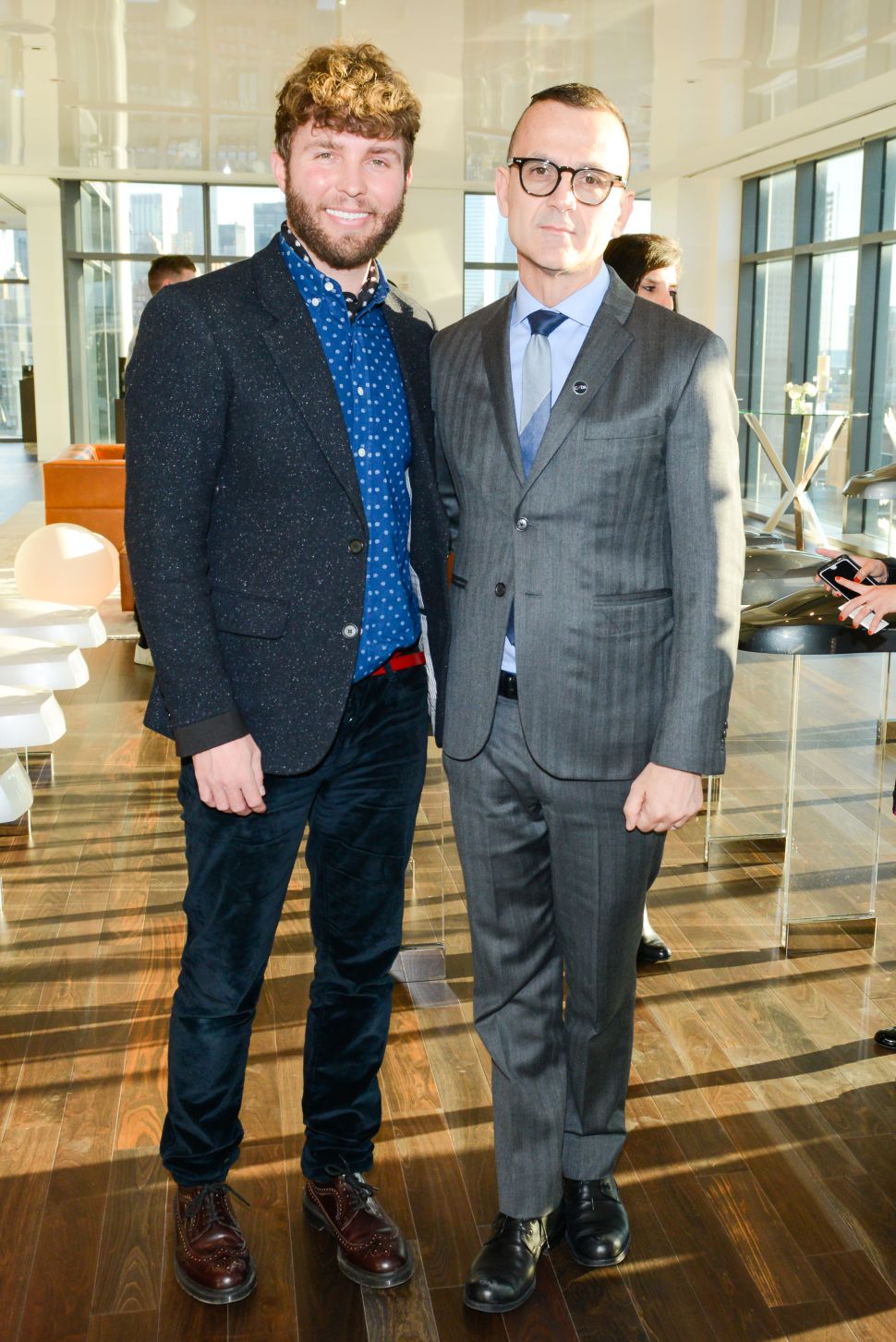