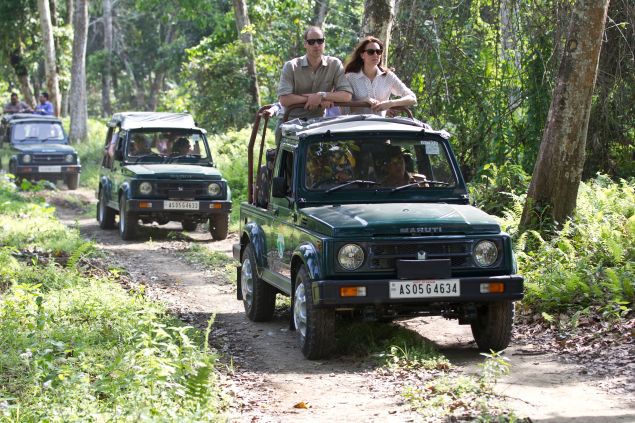 Ride with them through the journey of more success. (Photo: Heathcliff O'Malley/WPA Pool/Getty Images)

If you thought Kate Middleton and her husband’s India vacation had reached peak chic, you were sorely mistaken. The royals have continued their journey by spending the day at Kaziranga National Park, which is the self proclaimed “best place to see the majestic one horned Great Indian Rhinoceros.” The park has more than 75 percent of the entire global population of said majestic rhinos, which made it the perfect makeshift petting zoo for the princess. 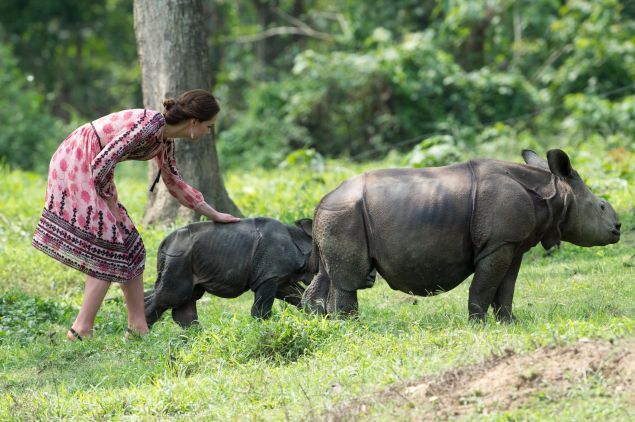 Not only did the royals bottle feed baby elephants, making the trip even better than a visit to Disney’s Animal Kingdom, they went on a safari through Kaziranga. The park isn’t just for photo opportunities, though; it’s working towards creating a sustainable environment for the animals. Of course, there was an outfit change, with Princess Kate slipping out of her jeans from the safari and into a printed dress from Topshop. 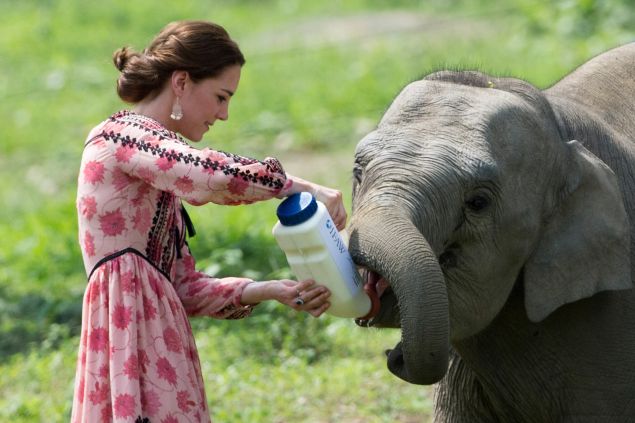 The Duke and Duchess of Cambridge are on a week-long tour of India and Bhutan. (Photo: Arthur Edwards - Pool/Getty Images)

The tour of the park brought the royals past rhino, water buffalo and swamp deer, which the princess photographed. While the Duchess feeding the animals was lovely, nothing would be quite as cute as her offspring mock riding them. Unfortunately, the pair had to leave Prince George behind because he was too naughty for a visit with baby elephants. 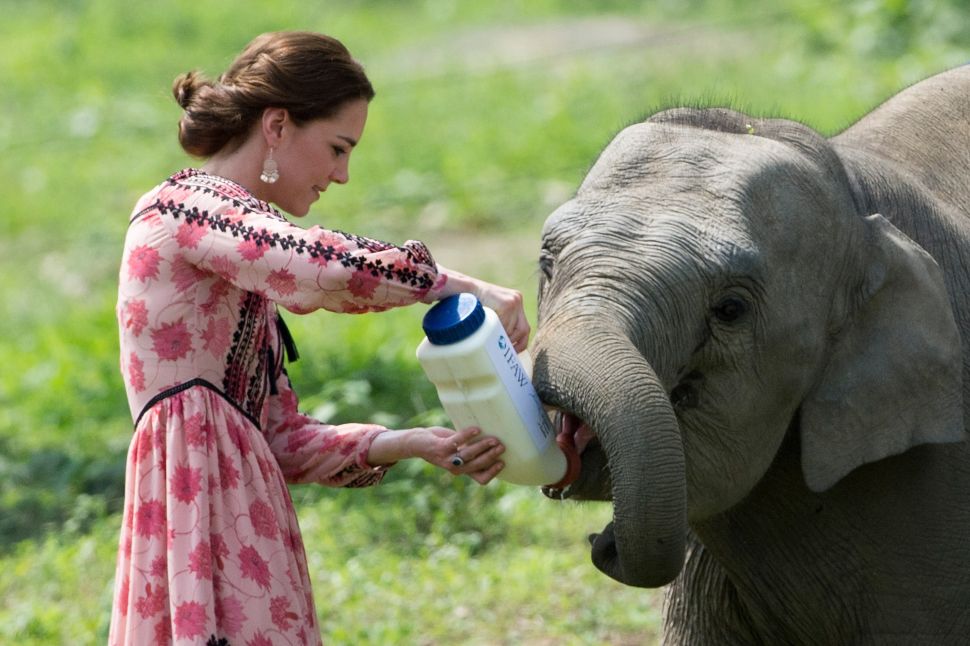