The Skimm has once again changed the way people are receiving news in the morning. The popularity of their newsletter, famous for sharing news stories from the night before, ranging from celebrity gossip to serious political issues, using sharp pop culture references, led to the resurgence of the e-blast way back in 2012.

Now, the founders are mixing it up again with an app that will sync with your iPhone and calendar to share immediate news covering everything important to the modern woman, and making a crowded subway commute far more enjoyable.

Since the popularity of theSkimm, similar e-blasts have popped up targeted at specific markets. There’s Clover for cool teens, Femsplainer for original content from up-and-coming female writers and Lena Dunham’s Lenny Letter, meant to appeal to urban hipsters and fans of Girls. But The Skimm is more than a simple newsletter. They’ve built a community of “Skimbassadors,” engaged users who share the newsletter, join a Facebook group and accrue Skimm swag, including tote bags and T-shirts, along the way. Inside the Facebook group, users can chat with each other about everything from wedding hashtags to travel advice, and the founders are likely to weigh in on their favorite Netflix show, making it feel like an authentic community. Much like friendship finding app BumbleBFF, the Facebook group allows motivated women, and some men, the chance to connect and then meet at Sip & Skimm functions in their cities. That community of “Skimbassadors” is more than 12,000 people, with over 3.5 million users subscribed.

The founders, Danielle Weisberg and Carly Zakin, seem altogether approachable (the proof is in the Snapchat, where they share snippets from their days), but there’s plenty of star power behind the blast. Karlie Kloss, Reese Witherspoon, Jessica Biel and Rebecca Minkoff have all participated in #UpWithTheSkimm, where they share their daily routines on Instagram, including offering up whether or not they snore.

Today, theSkimm launched Skimm Ahead, a subscription service and app that integrates with your iPhone to provide notifications about what’s happening that day, instead of what went on overnight. Your iPhone calendar will be chock full of information, including, according to theSkimm, “when Beyoncé tickets go on sale, what time the State of the Union is on, or when your favorite show is coming back on Netflix.” You know, the truly important things in life.

Unlike the current Skimm model, which is free, this will cost $2.99 a month, but the first month is currently free. Still, you’ll feel like a fortune teller, or at least like you have a Magic 8 Ball in your hand, making it far less likely you’ll forget about everything you’ve written in your planner. 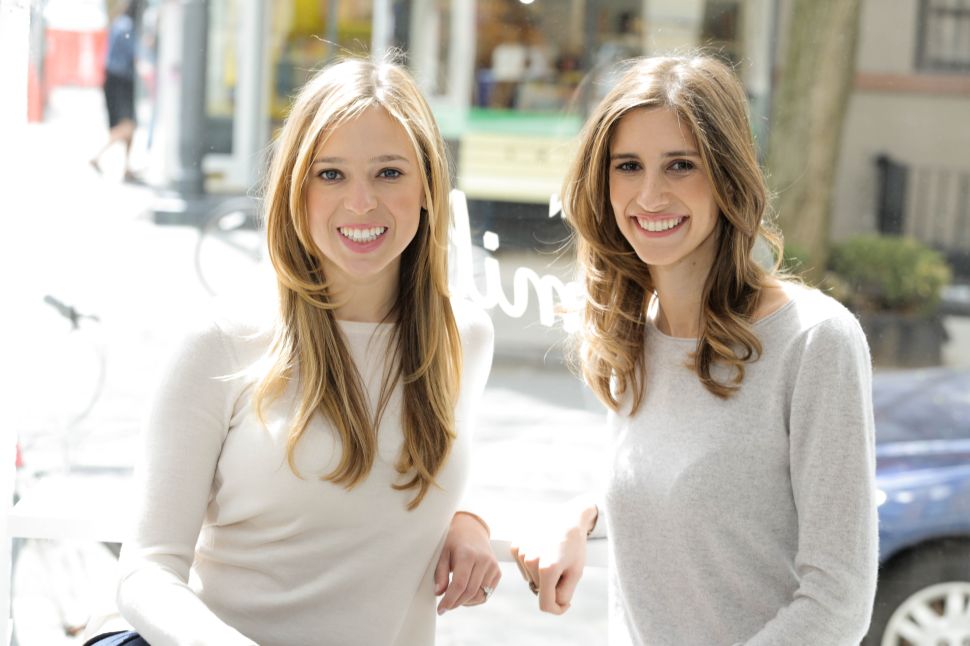