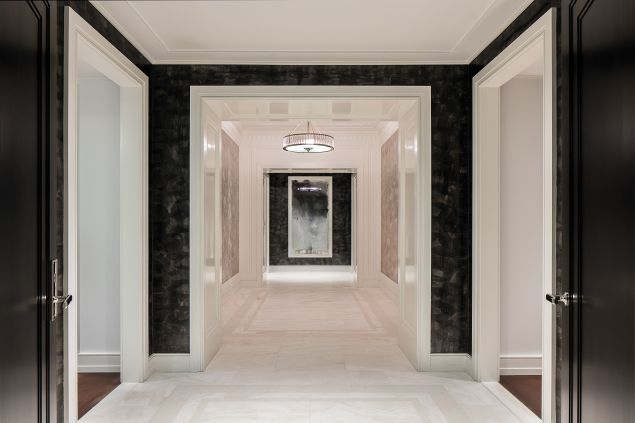 The building boom has come to the Upper East Side…sort of. “We don’t have enough of the new development on the Upper East Side,” Kenneth Scheff, the uptown brokerage manager at Stribling, told the Observer. “It’s terrific, welcome, necessary and very much in-demand,” he continued.

New development in other areas of the city, like Midtown, is often chosen as a pied-à-terre, whereas the Upper East Side continues to be a location particularly attractive to those living in the city on a more permanent basis.

“On the Upper East Side, most new developments are attracting New Yorkers,” Mr. Scheff added, and it “tends to be extremely high-end.”

As for the rest of the inventory on the market, like the older co-ops the Upper East Side has always been associated with?

“That inventory will remain pretty constant in the resale market,” Mr. Scheff opined. “There is always demand for a beautiful prewar co-op; there’s something extremely special about that,” he said. 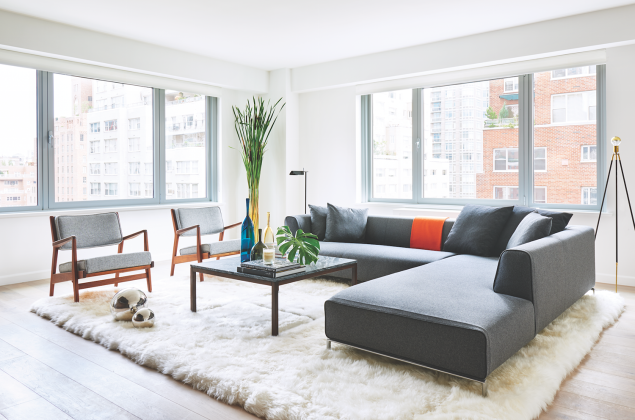 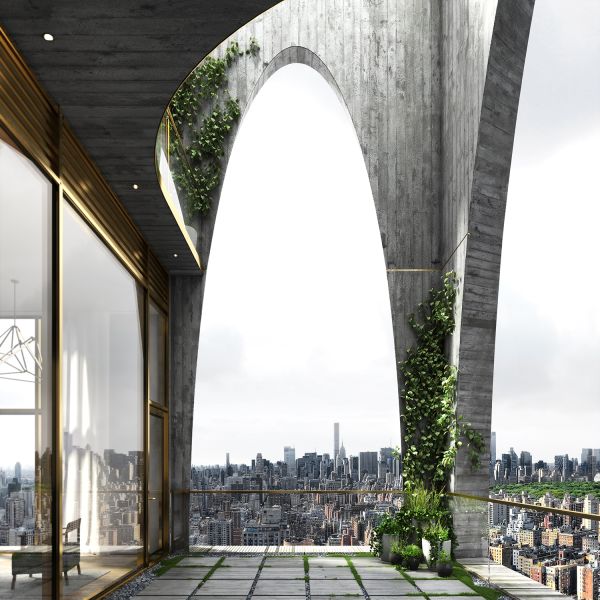 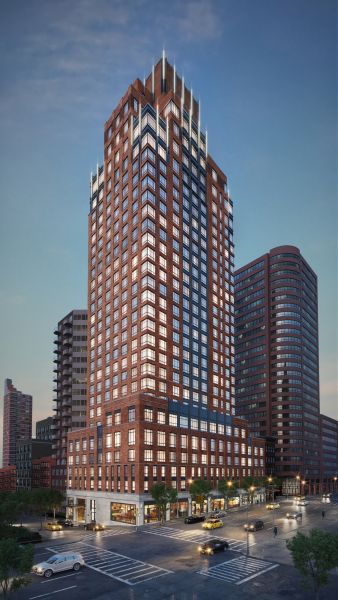 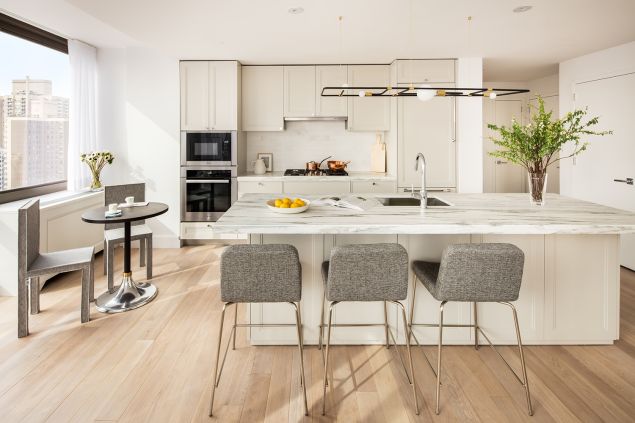 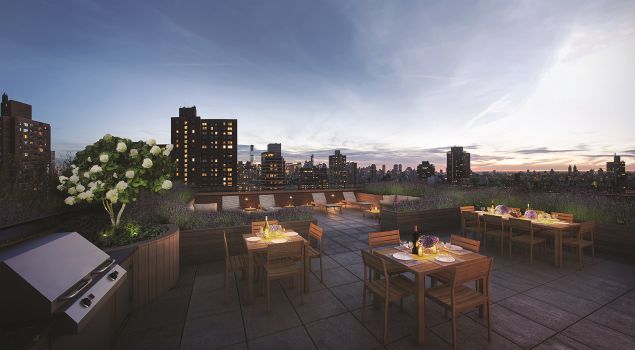 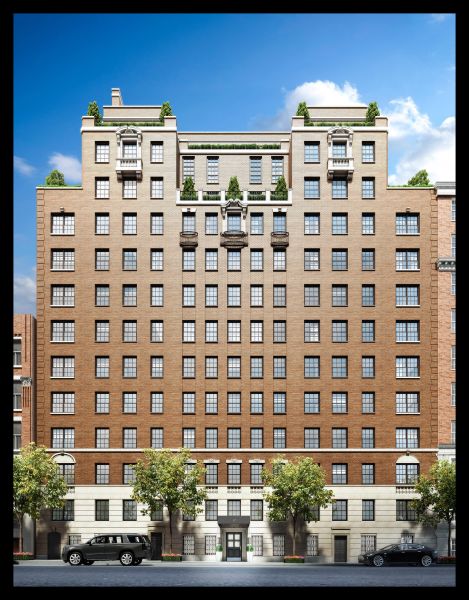 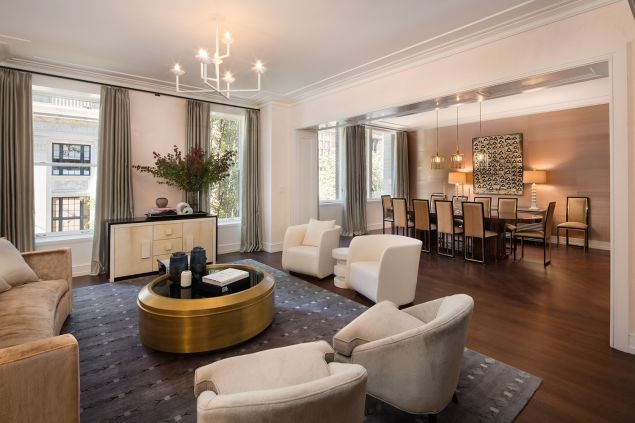 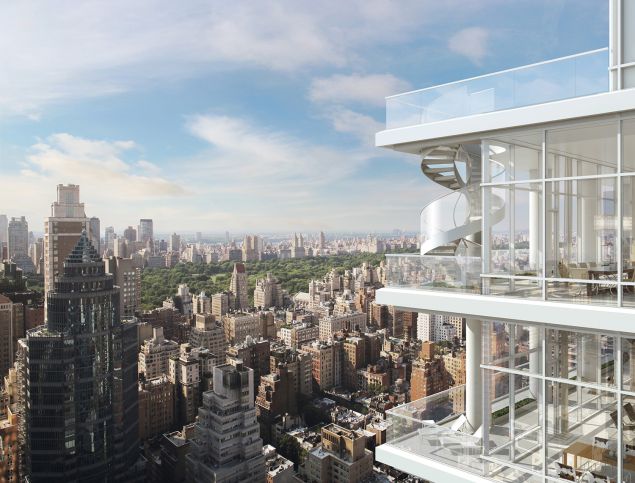 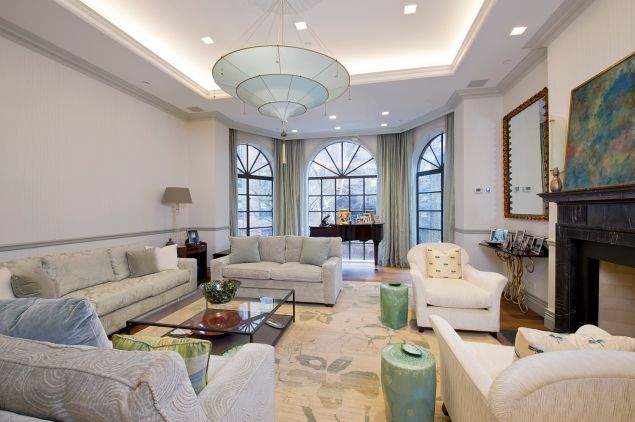 The townhouse at 124 East 64th Street is up for grabs. (Photo: THE VANDERPLOEG TEAM/Douglas Elliman Real Estate) 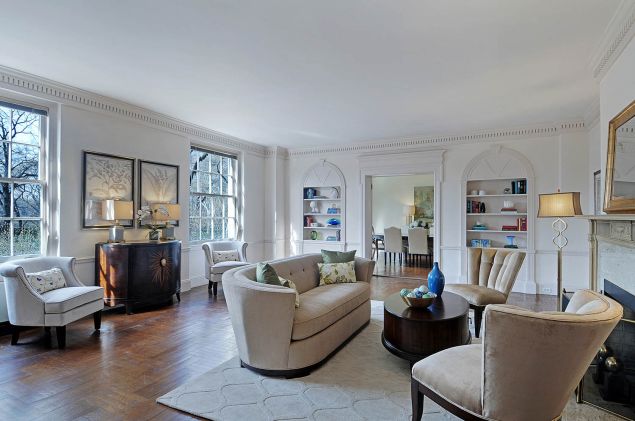 A co-op at 1120 Fifth Avenue. (Photo: Courtesy the Corcoran Group) 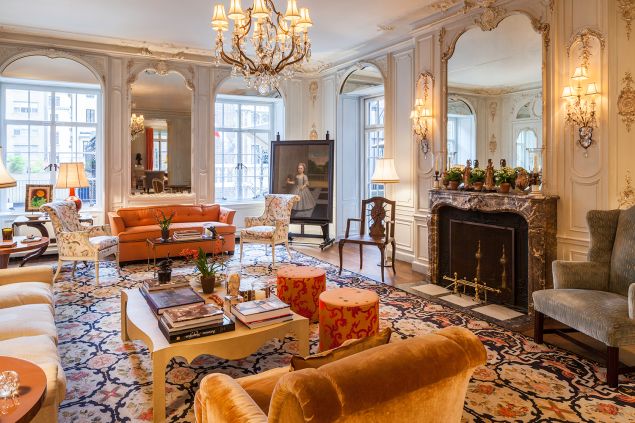 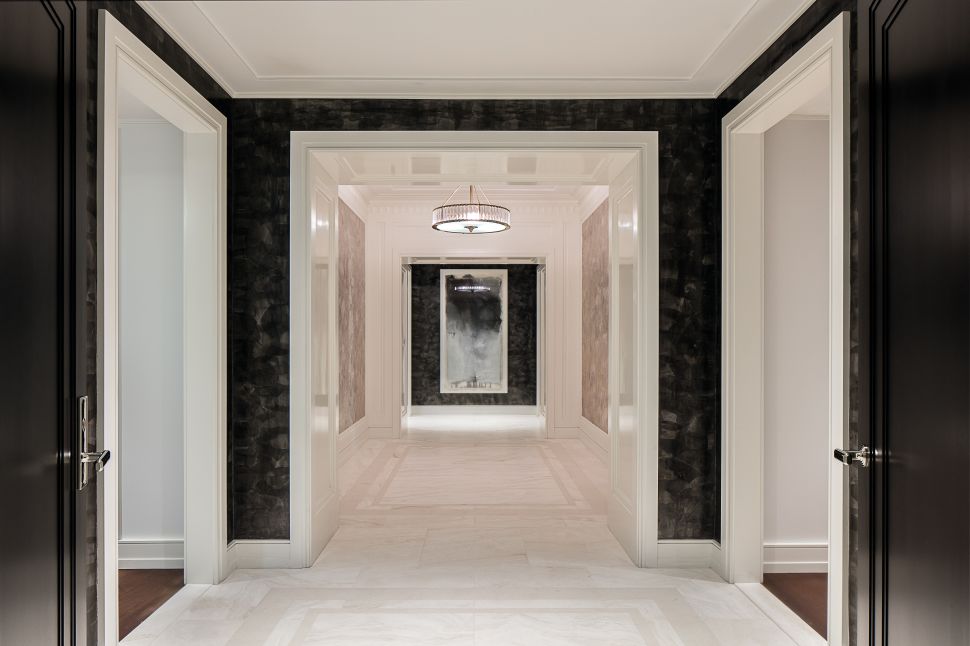