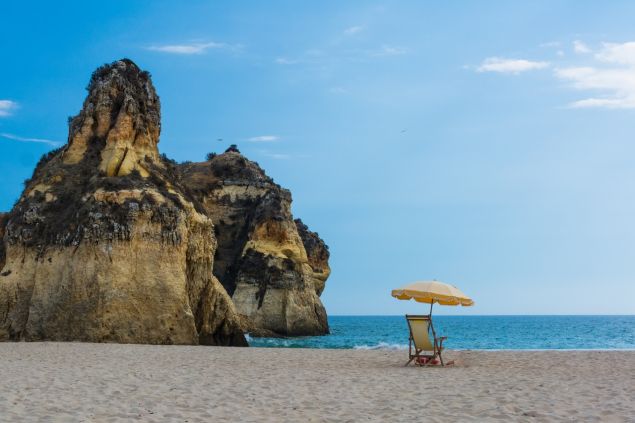 Here’s one for the “is that really your art?” file.

Berlin-based artist Maria Eichhorn doesn’t trade in luxury objects like paintings or sculptures. Instead, her work takes the form of interventions.

In Ms. Eichhorn’s latest exhibition at London’s prestigious Chisenhale Gallery, we find her intervening in business as usual—the gallery’s business.

After running a one-day symposium at the gallery on April 23, the artist will give the rest of the gallery staff five weeks of vacation–the full duration of her scheduled show.

About the artwork, the press release states: “None of Chisenhale’s employees will work during this period and the gallery and office will be closed, implementing leisure and ‘free time’ in the place of work. At the heart of the project is a belief in the importance of questioning work–of asking why, within our current political context, work is synonymous with production, and if, in fact, work can also consist of doing nothing.”

Ms. Eichborn, who participated in the esteemed art survey Documenta 11 in Kassel in 2002, tends to make work as “an image of capital that calls into question systems of value, including that of the artwork itself.”

As an artwork, the piece could be a bit difficult—though not impossible—to sell. But who will sell it? Maybe this is one of those “chicken or egg” things.

Since Chisenhale Gallery is a registered charity, London taxpayers could be outraged by this conceptual gesture (or at the very least, extremely jealous), and we suggest calling your MP with demands that the artist’s next work be at your workplace. 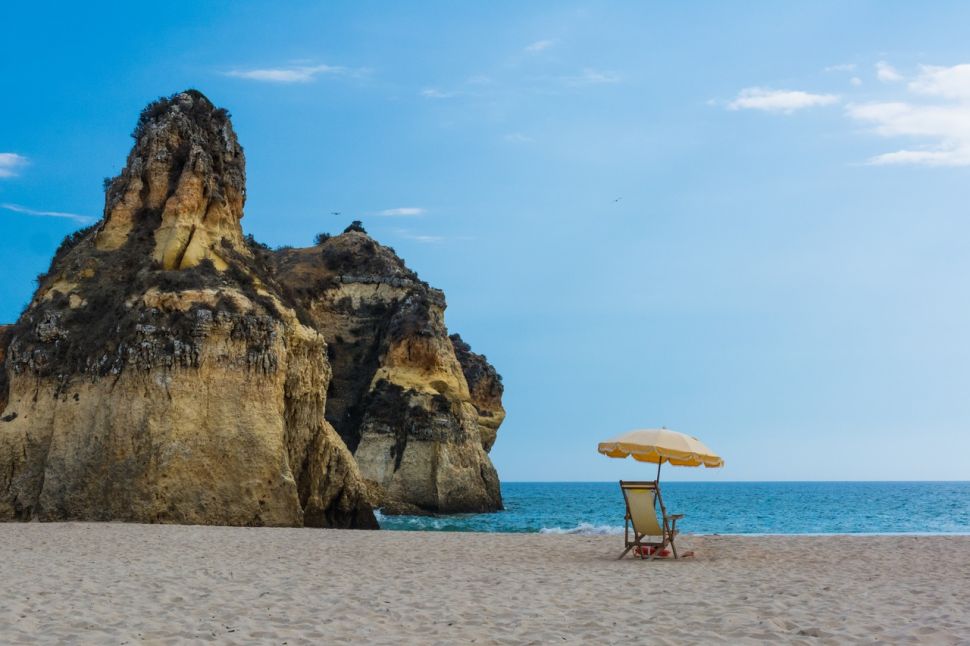