Leza Lowitz’s heartbreaking novel Up From the Sea revolves around a teenage Japanese boy whose village is devastated by the tsunami of 2011. He makes his way to New York at the anniversary of September 11 to talk to those whose lives were changed by that catastrophic event. Ms. Lowitz will be signing books today, so go, meet her and share your own stories. Kinokuniya Bookstore, 1073 Avenue of the Americas, 6 p.m., free

What do flowers, lingerie and makeup have in common besides being things you can post on Instagram to garner a large following? They’ll all be around tonight as Negative Lingerie, Blushington Makeup and Bloom That flowers host a “celebration of spring.” The Zola Townhouse, 43 Crosby Street, 6:30-8:30 p.m., invitation only

If you believe rock, paper, scissors was best left behind in childhood, you might prefer Rock Paper Silk. The Metropolitan Museum’s new concept store, opening today, features products from jewelry to books all of which were crafted from raw materials using historical techniques. The Metropolitan Museum of Art, Annex, 6 East 82nd Street, 10 a.m. to 5:30 p.m., free

I despise it when people use the word “herstories.” It always seems to imply that whoever is using it is unfamiliar with the fact that words come from other words, and the greek word “historia,” from which “history” is derived, has nothing to do with the masculine pronoun. Just because someone is a feminist and believes wholeheartedly in women’s causes doesn’t mean they go around applying misogynistic intent to simple etymologies. However, I forgive it in reference to the Women of Culture walking tour that invites you to “discover the secret ‘herstories’ of the Flatiron District with expert tour guide and artist, Mark Venaglia.” Because that sounds great. Focusing on the Gilded Age, the tour will examine how women’s increased role in the public sphere sowed the seeds for modern day feminism. They’ll be sharing stories about Evelyn Nesbit, Edith Wharton, Mrs. Frank Leslie and more. The tour promises, “We will stand in the exact same places where America’s first independent women passionately networked, fired up the Suffrage Movement, influenced culture and forever changed the interface between men and women!” I’m in and will be wearing my #I’mWithHer pin. Flatiron District, 949 Broadway, 2-6 p.m., $85

What does it mean for food to be “good?” The Chefs’ Collaborative Summit will be exploring that question among

others April 10-12 with a series of panels and workshops. You don’t have to be a chef to attend—you just have to like food and be interested in it. Presenters will be talking about the changing nature of fisheries throughout the country, the increased popularity of craft beers and how chefs are using social media platforms like Instagram to engage new audiences. It all kicks off tonight with Taste of the Boroughs. At the cocktail reception, attendees will have a chance to sample foods popular in the various boroughs of New York, all paired with craft beer, wine or spirits. New York University Kimmel Center, Rosenthal Pavilion, 60 Washington Square South, 5-7:30 p.m., $150

A picture is worth a thousand words and one trophy (if it’s very good). The International Center of Photography’s annual Infinity Awards gala is tonight and will honor major talents in the field of photojournalism like David Bailey and Matthew Connors. Chelsea Piers, 6 p.m., $1,250

Everyone wants to be a rock star, even real estate agents. The Real Estate Rockers in Relief concert gives some industry titans a chance to channel their inner Bono, all while raising funds for the Jewish Disaster Response Corps. Highline Ballroom, 431 West 16th Street, 6:30 p.m., $50

What’s the best breakfast? Bagel with cream cheese. Good that we’ve got that cleared up. If there’s still doubt in your mind though, you can stop by Lizzie and Jonathan Tisch and Danny Meyers’ party to celebrate Lee Schrager and Adeena Sussman’s newest collection of recipes, America’s Best Breakfasts. Loewes Regency Hotel, 540 Park Avenue, 6-8 p.m., invitation only 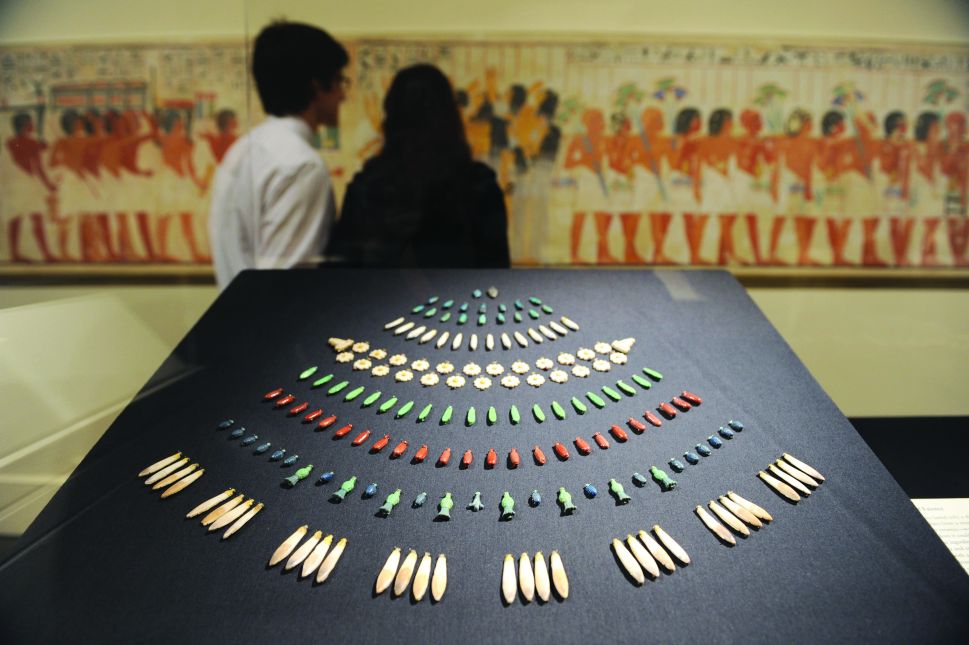