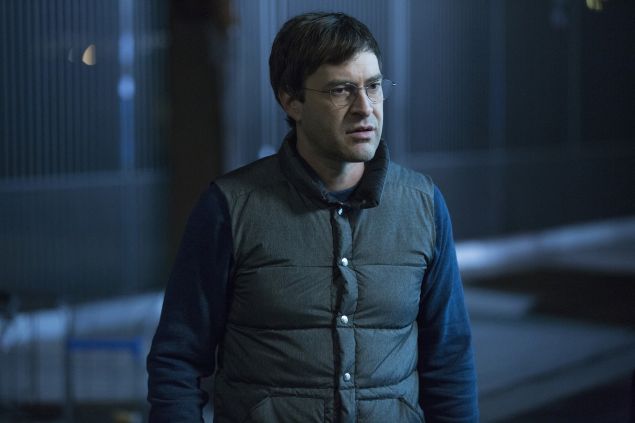 Raise your hand if you knew that it’s apparently a crime to steal sand off of a California beach. I sure didn’t, given that like most people I’d assume L.A. cops have bigger fish to fry than a bunch of upper-middle class middle-aged people filling up barrels of sand to go live out their Frank Herbert fantasies.

And why are a bunch of upper-middle class middle aged people out on the beach stealing copious amounts of sand, a resource that is apparently more precious than the state’s dwindling water supply? Because Michelle commandeered the Dune musical and all of its paper mache accoutrements as a Hail Mary pass to wrestle control of the charter school away from Evil Gwyneth, who rode into Michelle’s meeting with a fully funded school under her belt and the kind of curriculum that puts kids on a fast-track to The Dalton School and Phillips Exeter Academy. But hey, Michelle has her estranged husband Brett and his best friend Alex and their mess of Dune props to trick the parents into thinking that they have a fully fleshed out curriculum centered around the performing arts/a critically panned David Lynch film.

Listen, I know we’re supposed to root for Michelle and all, but Evil Gwyneth succeeded in all of the ways that Michelle failed. Her only crime was being duplicitous and offering Michelle flattering neutral lipglosses and weed lollipops under false pretenses. In a fair world, the board would transfer the charter over the Evil Gwyneth’s name because she single-handedly managed to fund the entire school and because she has her shit together. However, because this show is mired in preciousness, we’re supposed to root for Michelle because her whole squad is having a Katy Perry dance party in the back of the truck they rented to go steal beach sand. That being said, Alex is exceedingly charming in his modified bikini top t-shirt while lip synching along to “California Gurls.” Also, his impromptu beach performance as a fitness instructor is the role of a lifetime. Forget his stint as an Eastern European pimp and/or vampire. That coastal boot camp instructor role took real commitment.

However, if inserting Dumb Ass Dune into Michelle’s curriculum accomplished one thing, it made Brett and Michelle allies towards a common goal and, ideally, move them one step forward towards a reconciliation. In a perfect world, that’s what would have happened, except that Dudley the Dune director happens to be friends with Brett’s sidepiece, nosering cool girl Natalie. How do we know that Natalie is a Cool Girl, besides her vinyl collection and the fact that she laughs a little too hard at Brett’s Bruce Hornsby jokes? Well, let’s start with the fact that she says she’s cool with the fact that she rolled onto the great sand heist, pieced together that the guy she’s dating is still technically married, and somehow promises not to say anything or make a scene. How cool would you be if you learned that the guy who showed up at your house with homemade t-shirts of an inside joke the two of you made on your first date was still married? Not as cool as Natalie, I’ll bet!

You know who wasn’t cool with the fact that Brett has a side piece? Michelle. She finally has good cause to read Brett for filth for stringing her along during the hall pass to end all hall passes when he’s been stepping out on her just like she stepped out on him. It’s nice to see the balance of power tip in Michelle’s favor as she no longer has to deal with Brett freezing her out on his own timetable. In fact, this whole episode has been a giant win for Michelle, and good Lord, could she use one.

Michelle, like me, is also concerned about the fact that Tina has suddenly become baby crazy, Perhaps it’s because she foresees Tina raising the baby on Michelle and Brett’s couch as she isn’t even close to being on her own two feet post-Larry breakup. That’s why Michelle sends Alex to cockblock Tina’s potential hook-up with some discount Evan Seinfeld who is part of the sand theft party. This causes a major fight because Tina accuses Alex of meddling in her affairs, which he is, and the two of them say some very hurtful things. Fortunately, the pair patch things up with a very intimate and heartfelt talk on Brett and Michelle’s stoop. Frankly, it would save us all a lot of time if Alex and Tina could admit that they are in love with each other and then start spawning with Alex’s superior Greek genes. But hey, they have settled the tensions between them and admitted that they want each other in their lives. The stage is set for Tina to get knocked up and then for Alex to support her on his cable TV vampire salary, right?

We only have one episode left to find out! 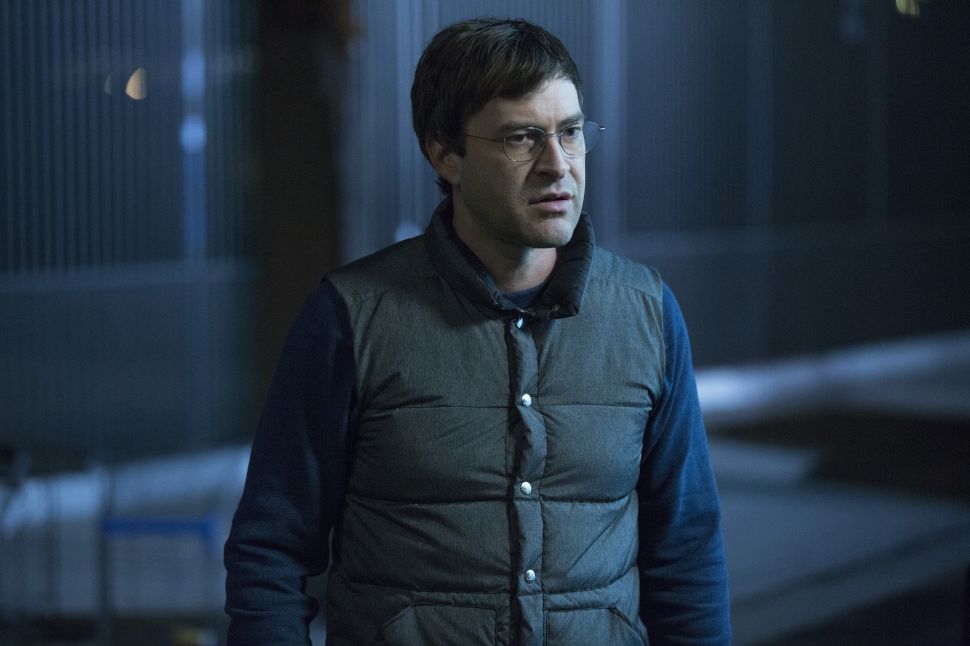