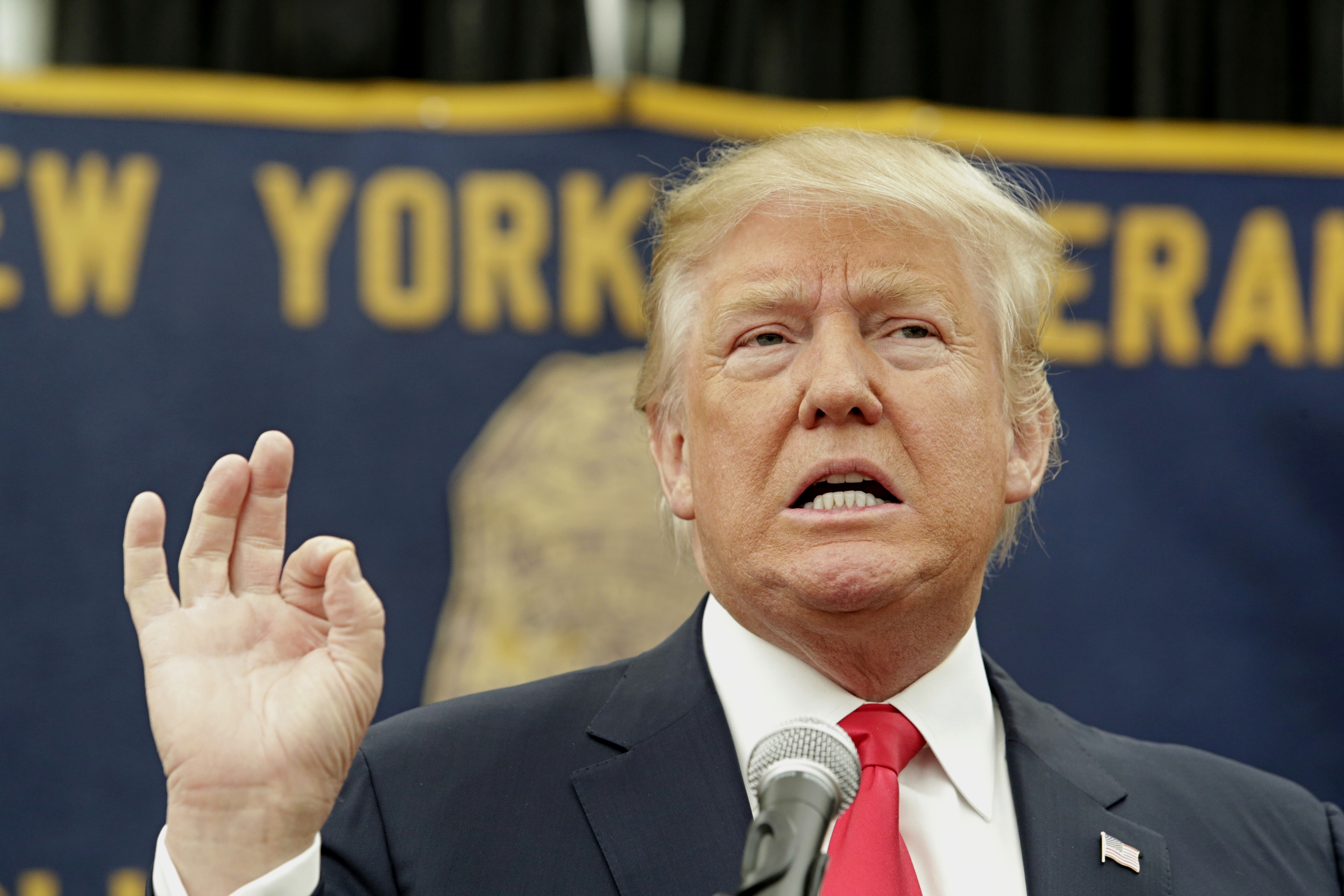 Republican front-runner Donald Trump once again railed against what he called a “rigged” delegate system today, and said he hoped it didn’t spur any violence at the Republican National Convention this summer.

Mr. Trump has been complaining about Republican Party rules for weeks, as his closest competitor, Texas Sen. Ted Cruz, has outmaneuvered him for delegates by packing state conventions—sometimes taking home more delegates than Mr. Trump in states where Mr. Trump won the primary vote.

The Republican National Convention has pushed back and argued that the rules are the rules, calling Mr. Trump’s comments “hyperbole.” Asked today why, as someone who presents himself as a great deal maker, he wouldn’t play within the rules, Mr. Trump argued “We live in a democracy.”

He argued that unlike voters, delegates could be wooed with promises from candidates—and that if he wanted to, he could do the same.

“Nobody has better toys than I do. I can put them on the best planes and bring them to the best resorts anywhere in the world,” Mr. Trump said, rattling off places. “But it’s a corrupt system. You’re basically buying people.”

Mr. Trump needs 1,237 delegates to clinch the nomination. If he fails to hit that number, he could be challenged on a second ballot—and establishment Republicans or his competitors may look to woo his delegates to another candidate. 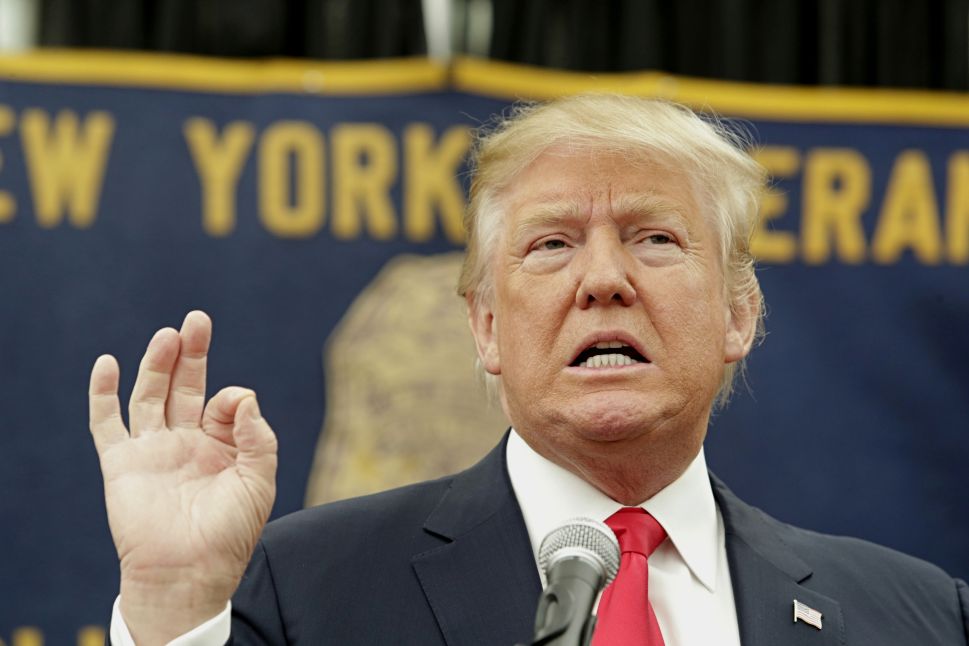