Fans of Mr. Robot‘s phenomenal, out-of-nowhere debut season were left with roughly 10,000 questions after the final credits rolled, and no amount of hacking skills could pry much info from series creator Sam Esmail in the interim. Well, the wait is over. USA announced today that Mr. Robot will return Wednesday, July 13.

According to the network, season two will pick up directly after fSociety’s world-changing hack on EvilCorp, and “explore the consequences of that attack as well as the illusion of control.” Insightful as always! Rami Malek is set to reprise his role of Elliot Alderson, along with Portia Doubleday, Carly Chaikin, Martin Wallström and Mr. Robot himself, Christian Slater. 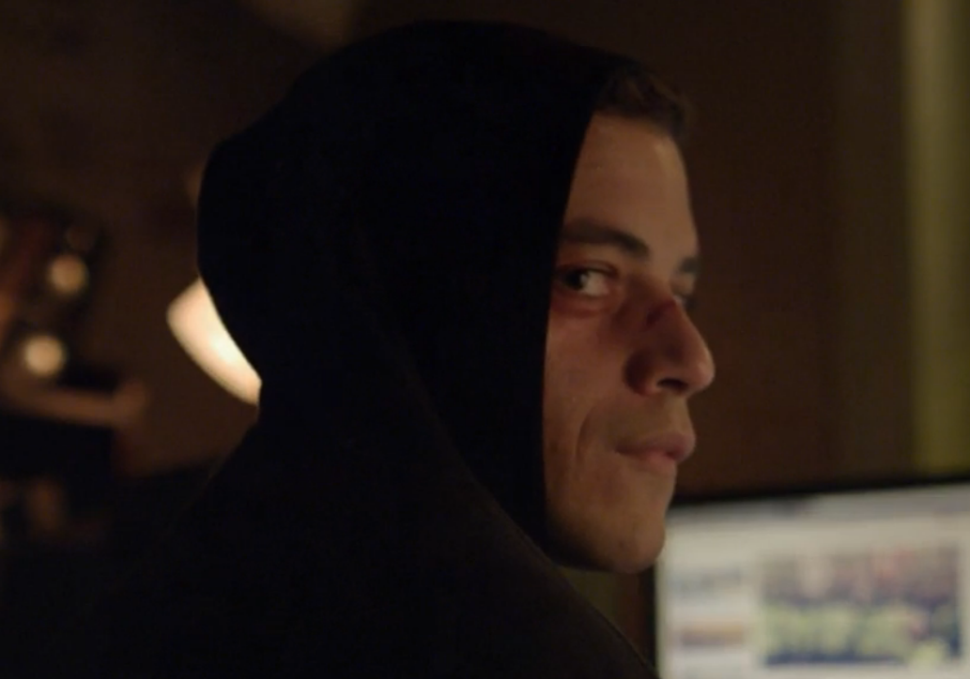