After ten months trying and failing to reach a fair contract, nearly 40,000 Verizon workers from Massachusetts to Virginia will walk off the job at 6 a.m. on Wednesday.

According to a Verizon workers release, the workers represented by the Communications Workers of America (CWA) and the International Brotherhood of Electrical Workers (IBEW), insist on the following by their own accounting:
·      Offshoring Good Jobs – Verizon has already contracted out work to more than 5,000 employees in the Philippines, Mexico, the Dominican Republican and other overseas locations. These offshore workers handle customer service calls originating in the Mid-Atlantic and Northeastern states. Verizon wants to increase the number of calls — and jobs — that are transferred overseas.
·      Outsourcing Work to Low-Wage Contractors – Verizon is pushing to dramatically expand its outsourcing of work to low-wage non-union contractors. The company wants to sharply expand the amount of contracting out of outside line work, particularly vital work installing and maintaining telephone poles.
·      Hanging Up on Wireless Workers – Verizon is also refusing to negotiate a fair first contract for Verizon Wireless retail workers who formed a union in 2014. Verizon says Wireless workers make the company huge profits, but it’s refusing to give them any improvements — even though they’re some of the lowest paid people at Verizon. Also, Verizon is failing to negotiate a fair contract for the 100 wireless technicians who maintain the network in downstate New York.
·      Call-Center Closings – Despite the high-demand for customer service, hundreds of Verizon workers are at risk of losing their jobs or being forced to commute as much as three hours more each day because of the company’s plan to close and consolidate call centers. Working moms like Betsy Derr, a customer service representative in Bloomsburg, Pa., worry that their families and communities would be devastated by the move.
·      Out of State Assignments – Verizon executives want wireline technicians to work away from home for as long as two months at a time, anywhere from Massachusetts to Virginia, without seeing their families. Working parents like Isaac Collazo, a cable splicer from New York, fear they will be forced to choose between caring for their kids and keeping their jobs. 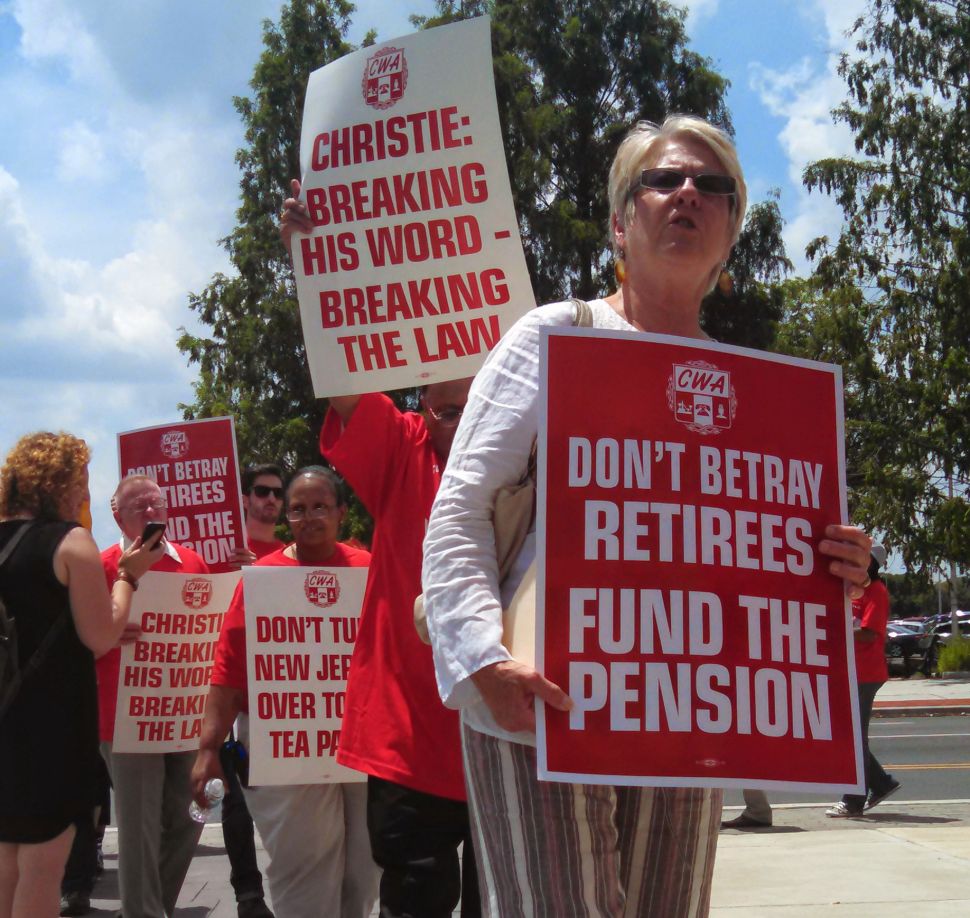