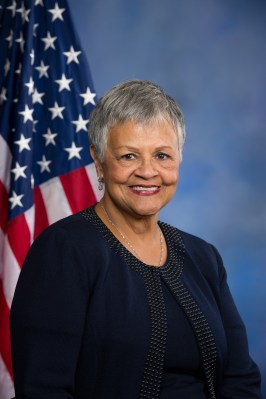 “Atlantic City requires a swift but thoughtful response to rectify their dire fiscal crisis. Although action is needed, I have serious reservations about the proposal before the State Senate, including concern that this legislation would provide unprecedented authority to Governor Christie to shred existing contracts, undermine collective bargaining rights, and disenfranchise Atlantic City residents,” said Watson Coleman in a statement.

“Furthermore, while this proposal has been introduced in the context of Atlantic City’s problems, the takeover mechanisms in this bill threaten workers’ rights and local democracy across the entire state—including municipalities in my Congressional district. Language this broad should give us all pause.”

The congresswoman said that as a member of the House Oversight and Government Reform Committee, she questioned Michigan Governor Rick Snyder over his state’s admitted failure, poisoning thousands of Flint children with tainted water.

“We learned from Flint that one-sided, poorly-considered state takeover initiatives can have permanent negative consequences, and allow the same state officials who took control to shirk accountability when things go wrong. That is why Atlantic City needs a strong but measured approach that promotes sustainable solutions,” she said. “I am reluctant to support giving any Governor this kind of carte blanche authority, but based on his long history of efforts to decimate unions and undercut public sector employees, I am especially reticent about offering it to Governor Christie. The people of Atlantic City deserve better than an anti-democratic power grab at their most vulnerable hour, and its workers deserve more than a plan that forces public sector employees and unions to shoulder the brunt of austerity measures when they did not create the problem in the first place.” 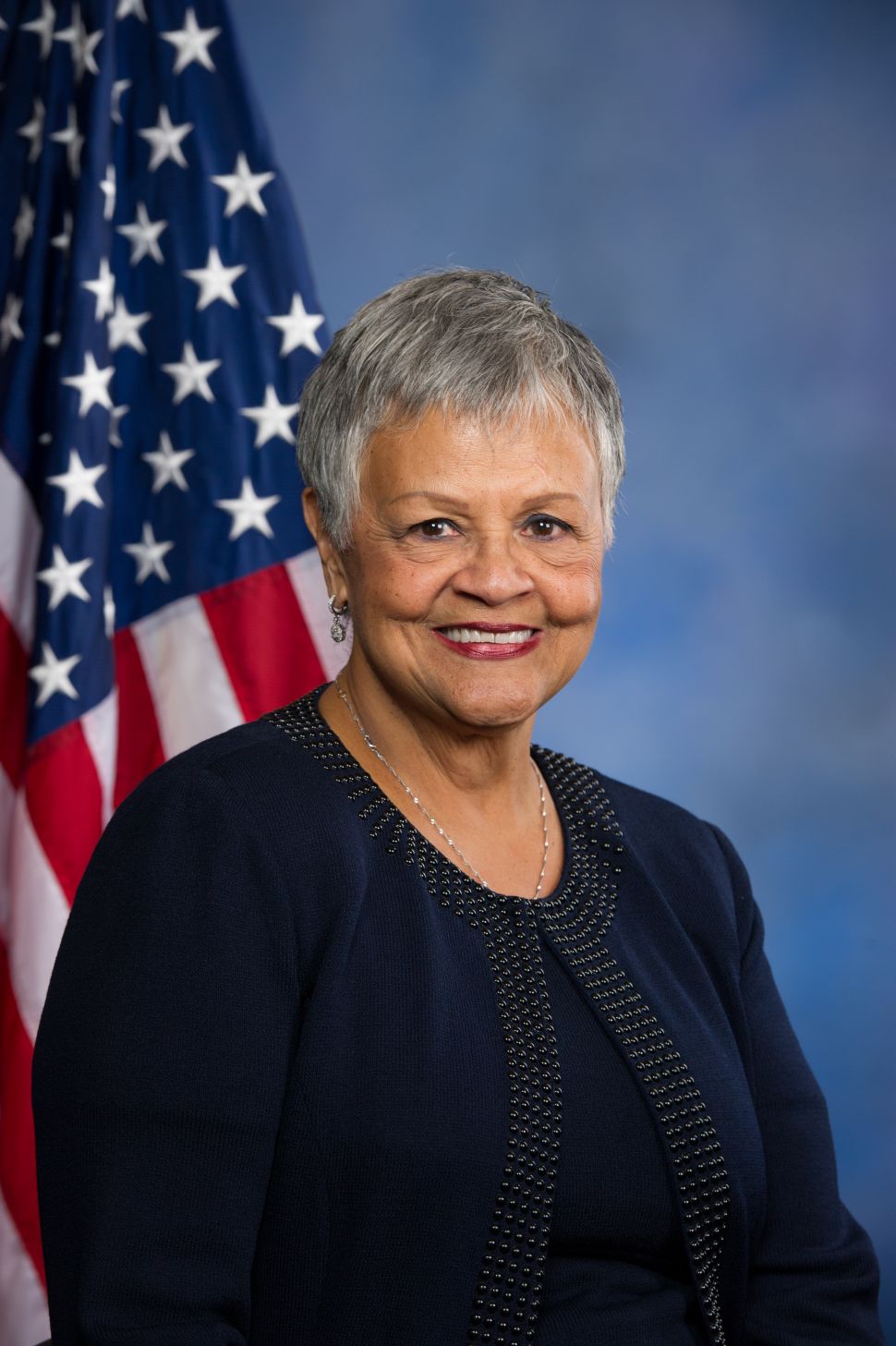