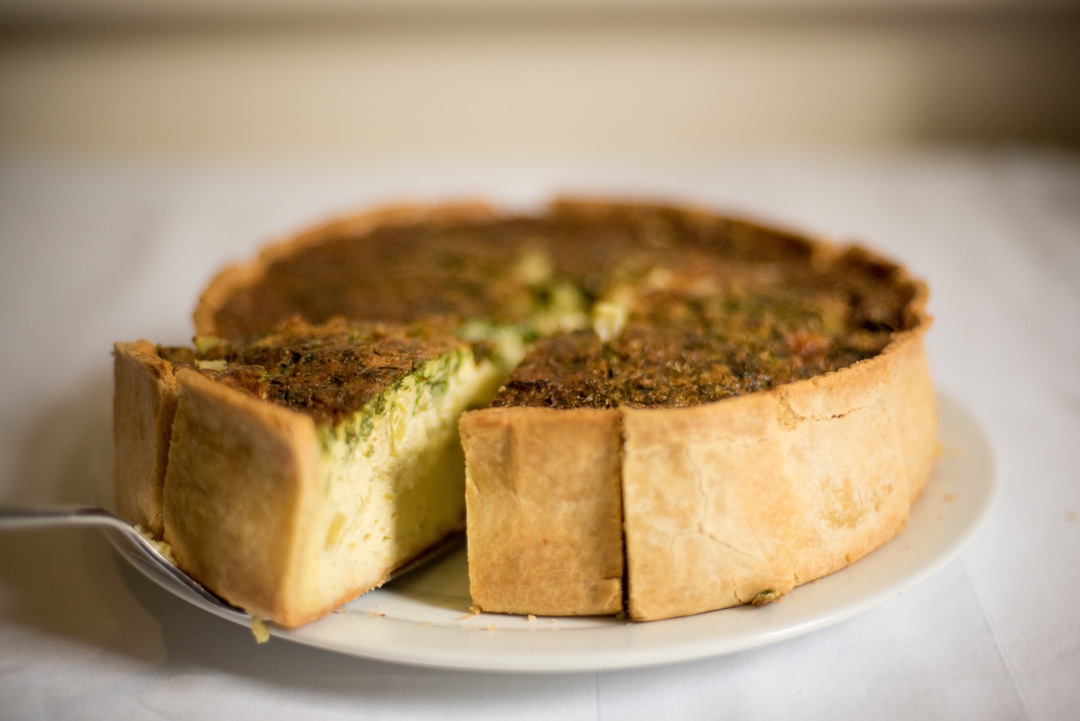 The idea of rent-seeking is best explained by the old metaphor of the pie (Photo: Timothy Muza/Unsplash)

This question originally appeared on Quora: What (if anything) does the US need to do to create a more sustainable middle class?

I worry most of all that we are becoming a rent-seeking society. The idea of rent-seeking is best explained by the old metaphor of the pie. There are two ways to get a larger slice of the pie. Grow the pie or cut the pie in a way that is more favorable to you and less favorable to everyone else. Spending resources to cut the pie in your favor is rent seeking. From the point of view of society, resources spent to cut the pie in one way rather than another way are wasted. Even worse, the more resources that are spent dividing the pie the smaller the pie gets.

Consider copyright, patenting and land use. Copyright terms began in 1790 at 14 years and were expanded in 1831 to 28 years (largely at the behest, I might add, of none other than Noah Webster—you can guess why he wanted longer copyright terms). Copyright then expanded in scope to movies, radio and so forth but it remained at 28 years until 1976 when it was dramatically lengthened to life of the author plus 50 years. (Did we so lack for artistic output prior to 1976 that we needed such an expansion?) It was then expanded again in 1998 to life of the author plus 70 years!

One could argue that the expansion in copyright length was necessary to incentivize the production of new works. (I think that an implausible argument but the structure of the argument isn’t absurd.) The expansion, however, applied not just to future works but to all previously existing works still under copyright! Did we need to incentivize the production of art works that already existed!? Of course, incentivizing the creation of new works was never the point. The point was rent-seeking, to divide the pie in favor of the current holders of copyright and against consumers and other artists who would like to build on previously created works.

The 1998 expansion of copyright was opposed by George Akerlof, Kenneth Arrow, Ronald Coase, Milton Friedman, and James Buchanan to name just the Nobel prize winning economists! Sadly, however, these Nobel prize winners could not overcome the power of a mouse, Mickey Mouse (Disney was the primary lobbyist in favor of the law).

Turning to patents we saw large increases in the number of patents and increases in the scope and broadness of patents beginning with the creation of the special patent court, the Federal Circuit in 1982. Did we see an explosion of innovation? No, certainly not judging by the productivity statistics which if anything are down. Instead, in my view, we got rent-seeking, litigation and monopolies unmitigated by greater innovation. Patents can increase innovation up to a point but expand them too much and innovation can actually be reduced which is where I think we are today (see The Tabarrok Curve) (Fortunately, in a series of recent cases the Supreme Court has been pushing back against the Federal Circuit.)

Land use regulation also began to increase rapidly in the 1970s and 1980s. Zoning as well as historical preservation and environmental protection restrictions (often supported by a bootleggers and Baptists coalition) have made it difficult to build, especially in the most productive cities in the United States. It used to be the case that poor people would move to productive places because their wages in those places were higher even taking into account housing costs and that’s because when more people moved in, more houses were built. Today, however, due to land restrictions more houses aren’t being built so housing prices rise and it’s only the highly-skilled who can afford to move to high productivity places. (See Why isn’t there more labor mobility in the US? Why don’t more people move from low to high-growth cities? for more on this.)

Given these trends it’s not surprising that we see evidence of more monopoly in the U.S. economy. Concentration is up and profits are up but startups are down. Profits don’t seem to be competed away as rapidly as they once did, the US economy has become less dynamic.

I don’t blame all of this on IP law and land use restrictions but in my view these are the places to start—these are the places where higher productivity and lower inequality are both cutting in the same direction and thus where there are opportunities for right-left agreement and progress.

The intellectual property laws were designed by the founding fathers to “promote the progress of science and the useful arts.” Land use restrictions had the goal of preventing unpleasant and unfair spillovers. Over time, however, the tidal pressure of rent seeking bends law in ways that benefit special interests rather than the public interest. Law becomes corroded and its purpose undermined. It is thus incumbent upon us as citizens to periodically reassess these laws and ask whether they continue to promote progress or whether they have been subverted to other goals and are in need of repeal and reexamination.

Is higher education/college in the US more about skill-building or about signaling?
Will the proliferation of affordable AI decimate the middle class?
How does coordination failure in work & leisure make people poorer and less happy?

Alex Tabarrok is a professor of economics at George Mason University and the co-author with Tyler Cowen of a leading principles of economics textbook, Modern Principles of Economics. He writes at Marginal REVOLUTION and is also a co-founder ofMRUniversity, an online educational platform. He’s also a contributor at Quora. You can follow Quora on Twitter, Facebook, and Google+. 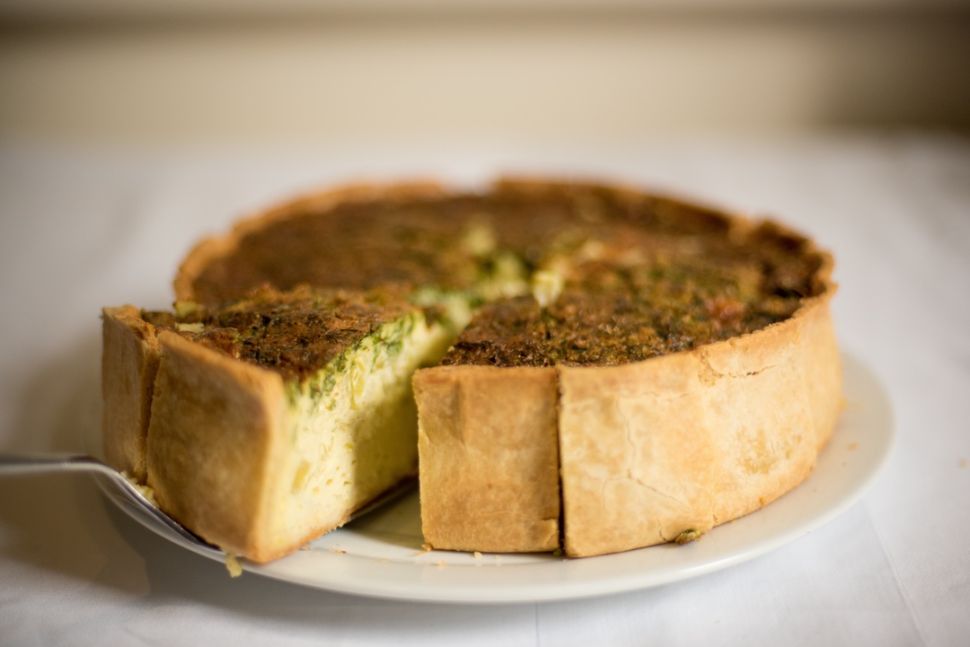