Mr. Right isn’t a bad movie as much as it is two-and-a-half, maybe three bad movies playing all at the same time.

It starts off as the bad date movie implied by the its generic title, the kind we were awash in a few years back, typically at the aegis of Kate Hudson and Katherine Heigl. These films forced upon us the idea that no matter how beautiful or capable these young women were, their lives were not complete until they met and tamed their Gerard Butler or McConaughey du jour.

Here the damsel in question is the too-talented-for-this-sort-of-thing Anna Kendrick. Within the first 10 minutes, we see her Martha dancing about with a glass of wine and a vacuum cleaner (illogical dancing is a stalwart of these films) before getting cheated on by a nondescript boyfriend. She attempts to drink off her heartbreak with a night of reverie, telling her friends, “Let’s do something terrible.” No doubt Ms. Kendrick gave the same marching orders to her manager when signing on to this misguided mishmash of comedy, romance and action.

The latter element kicks off with the introduction of Sam Rockwell as a gun-for-hire with a penchant for donning a clown nose before offing his victims. He and Martha meet cute while he’s being pursued by lowlife mobsters and a mysterious ex-operative played by Tim Roth. Mr. Rockwell’s character, who stays nameless for the bulk of the film, is trying to get out of this sordid life, evidenced by him calling the people who want to kill him “poopy heads.” Suddenly, before you can say Boondock Saints, Mr. Right has transformed into one of those cutesy hitman movies that all but kudzu’d the creative vitality out of filmmaking following Quentin Tarantino’s reinvention of the genre with 1994’s Pulp Fiction.

There’s a bit of Matrix thrown in for good measure. Mr. Rockwell’s special training, which involves Astaire-like dance moves while beating people up, allows him to dodge bullets and catch knives, skills he imparts to Martha as their romance blossoms. Mr. Rockwell and Ms. Kendrick are engaging actors; they manage to create authentic moments in a film bereft of them out of sheer force of will.

In the end, Mr. Right feels less like a satisfying movie than a personal plea from both of them to Marvel or any of the other folks who run Hollywood’s superhero factory. Surely there must be something in the back of the toy box for them. 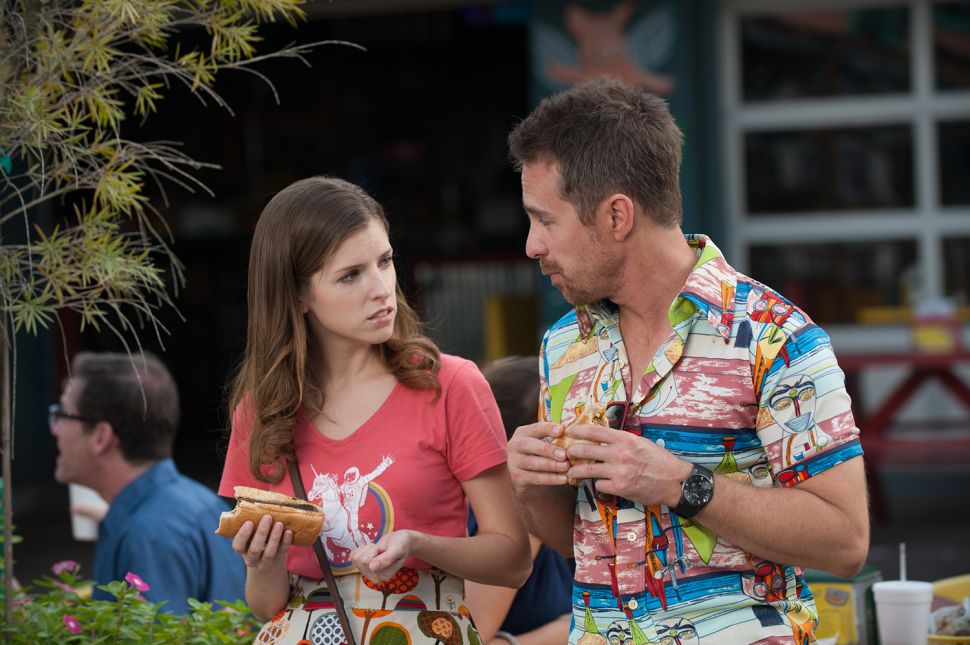