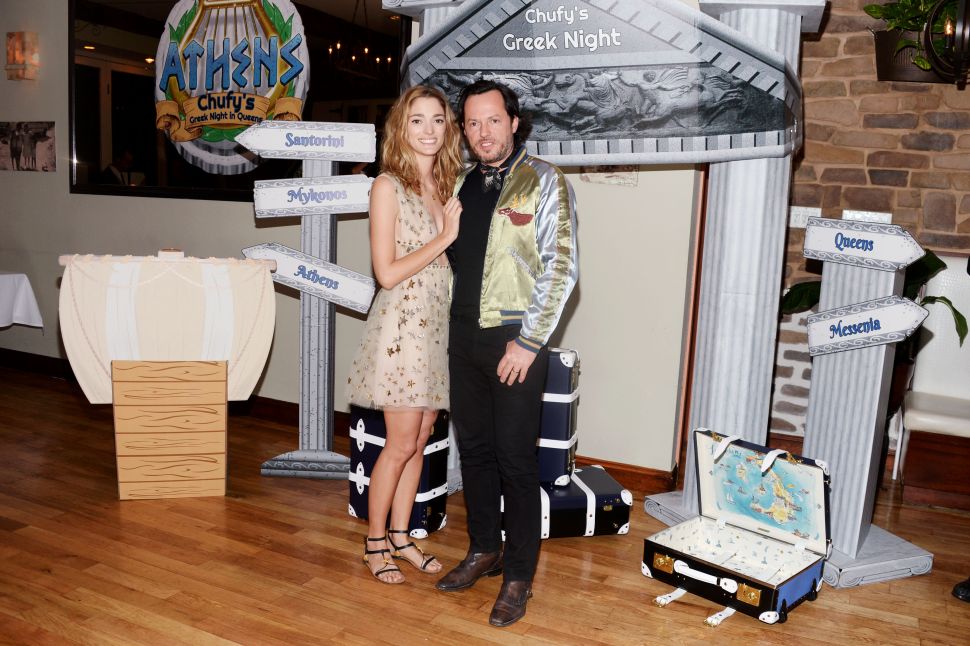 Sofia Sanchez de Betak, better known by Instagrammers as @Chufy, has a bizarre, magnetic energy surrounding her. In fact, it’s so strong that her best friends, and then some, trekked out to a faraway land called Queens last night for an evening inspired by her recent months abroad in Greece. The trip inspired her capsule collection of Globe-Trotter luggage for Starwood’s Luxury Collection, now available for purchase exclusively at Globe-Trotter’s flagship boutique in London, and through the Luxury Collection store. 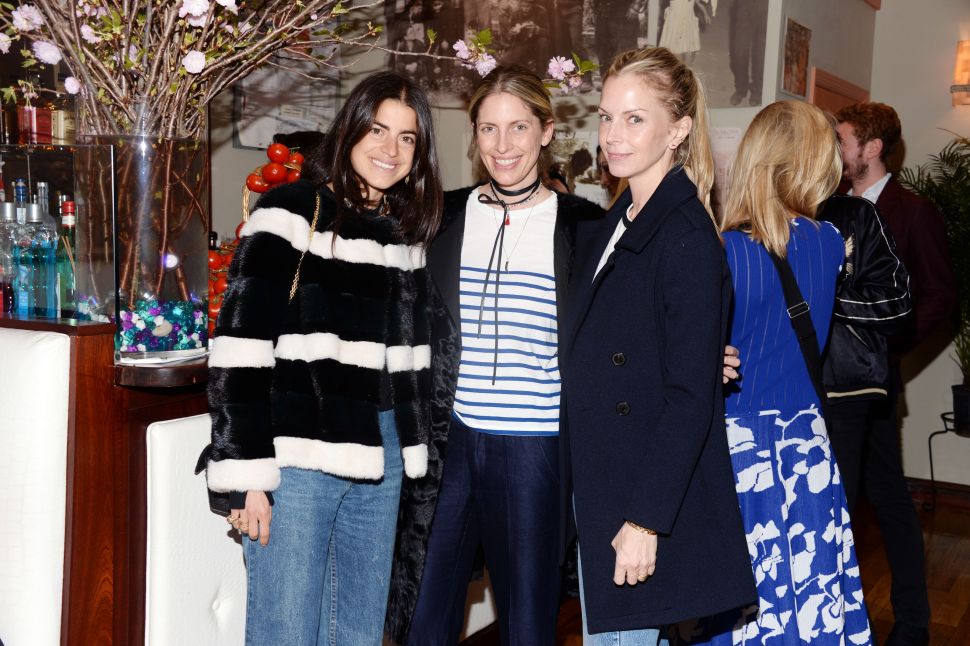 The food might have been good, but the energy was even better. A rarity in the party scene, not a single guest declined to attend, and there were no last minute cancellations. It could have been the fact that the invitations arrived as hand painted plates, or that the evening marked the return of Mrs. de Betak after several months away, but her adoring New York fans included photographers Inez & Vinoodh, Waris Ahluwalia, Carlos Mota, Nike exec Demetria White, and La Ligne founders Valerie Boster and Meredith Melling Burke. “I hope you feel all cozy and warm, which is how I feel around all of you,” Mrs. de Betak said during her toast before dinner was served. 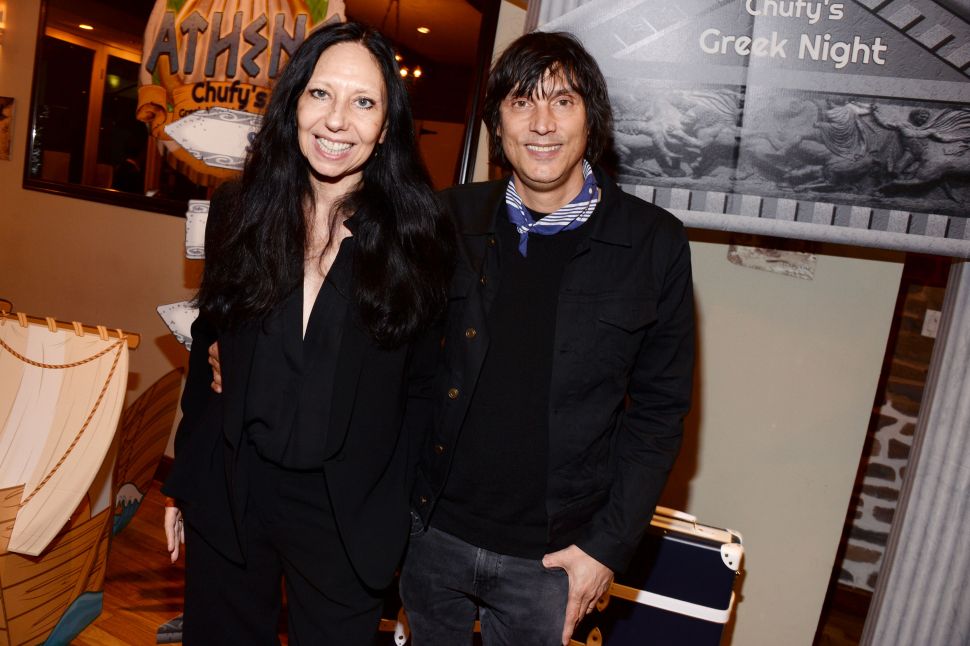 There were innumerable traditional Greek courses served to these cozy and warm folk, but none was more important, and less authentic, than dessert, especially to Mrs. de Betak, who was presented with a massive production of her favorite New York treat: Junior’s Cheesecake. “I arrived in New York last night, and my friends surprised me with a Junior’s Cheesecake,” she said of another cake sitting back in her apartment. “I’ve already finished half of it.” 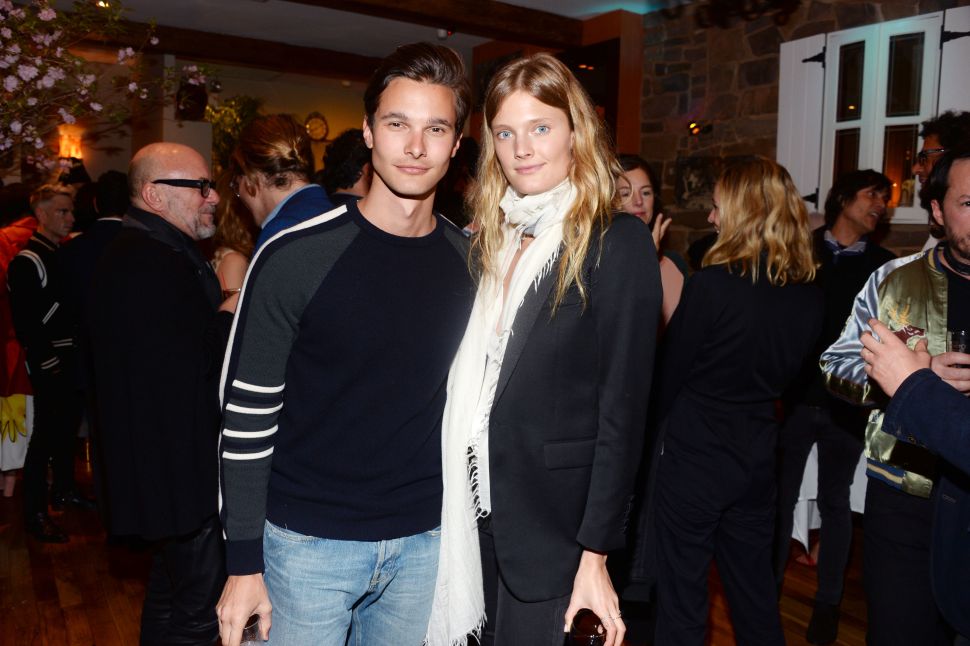 In an age when “influencers” are paid by brands to host a dinner, and practically wheeled on a dolly greeting guests, Mrs. de Betak stands alone. While she might have remained dutifully clad in a Valentino frock, she still got to know every guest, and even ended the night with a bang by smashing plates outside of Loukoumi Taverna on Ditmas Boulevard – far, far away from Manhattan and all of its trappings. 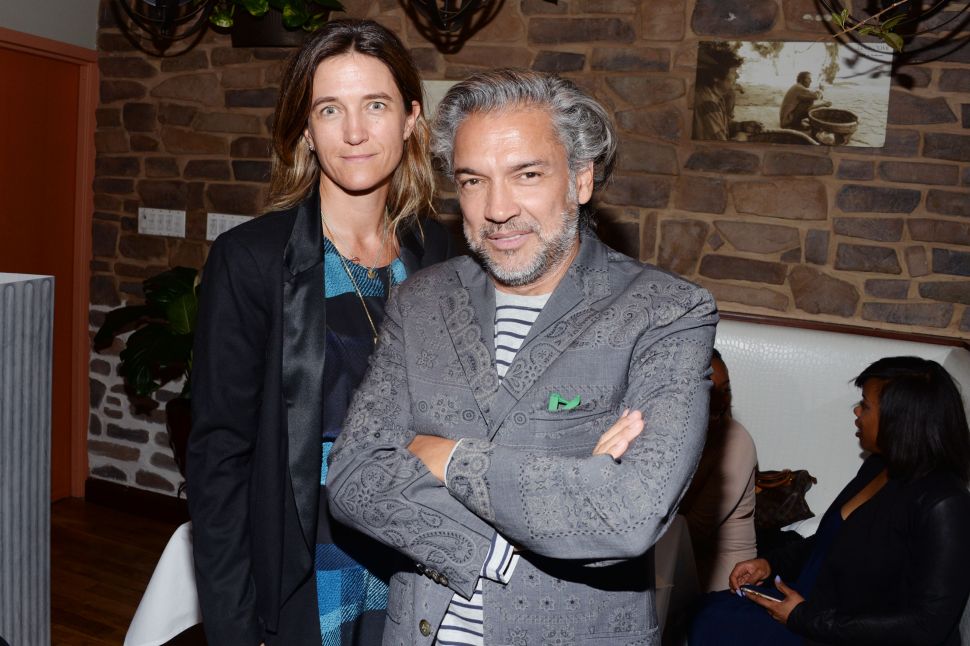 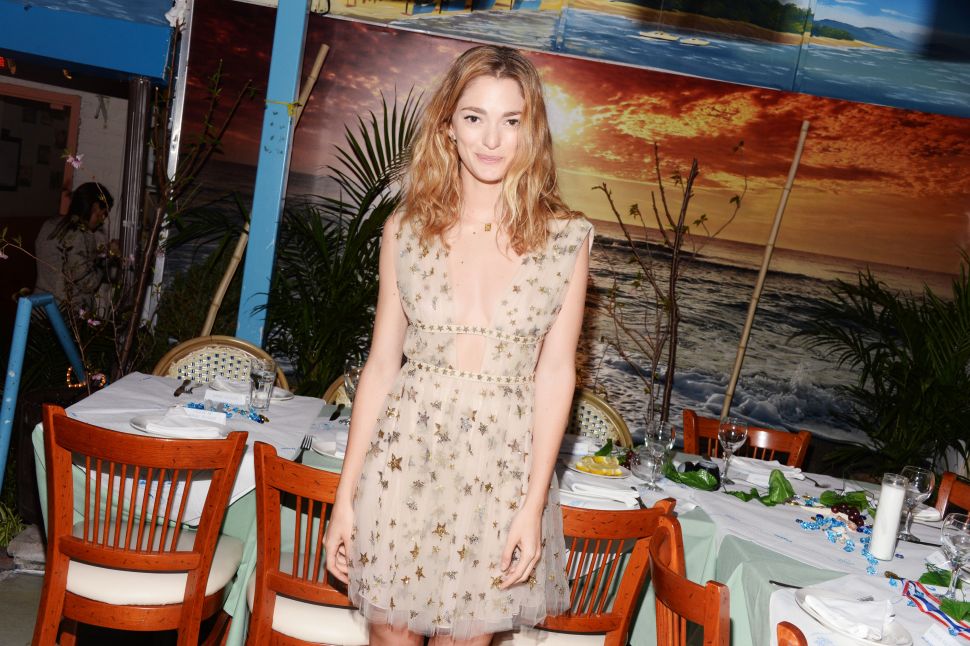