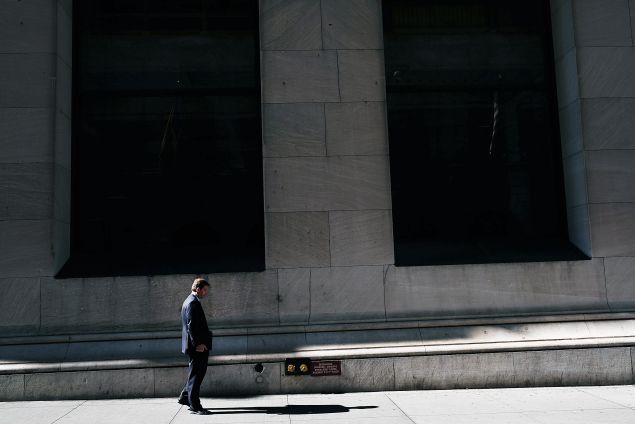 There has been a large amount of research and reporting over the last five years on social media and the effect it has on society. Common issues include increased levels of narcissism, anxiety and depression—thanks to confusing curated feeds as real life—and a decreased tolerance of alternative viewpoints. I’d like to highlight something I haven’t really seen addressed much yet: our lack of attention span.

In the early years of the Internet, blogging was the thing. Millions of people poured their thoughts out for the first time on all manners of subjects—a virtual treasure trove of information and insight. Then came Facebook and our attention span decreased as we read status updates and LOL’d at kittens. Next was Twitter, where ideas were further condensed to just 140 characters. Instagram is where I thought it would stop—but we’ve gone all the way with Snapchat, where a picture lasts only seconds before being deleted. At this point I don’t think it’s possible to make a social media platform any more concise.

Even on Medium, you’ll find the most popular posts to be around the three-minute-per-read mark. Despite being a community of writers and people who actually want to read, very few will spend a significant length of time on any one thing. Circling back to social media, how many times have you clicked on what looked like an interesting story, only to close it when you saw more than a few paragraphs? Or, maybe you stay—scanning to the end, rather than taking anything in.

Unfortunately it’s all adding up to shorter attention spans, a subsequent demand for brevity and, as a result, rising levels of stupidity and ignorance.

I believe this is a significant factor in why we are becoming increasingly tribal in our beliefs and opinions. Before the Internet, people would actually read newspapers, books and long form articles in magazines. Current affairs programs that ran 20-minute long stories and exposes were popular. While not everyone was intelligent or open-minded enough to critically digest important material, at least people were taking the time to read a well-argued point of view. Journalism was respected and reporters took the time to fact check and present what they believed the public needed to know. This has given way to clickbait headlines, horrible editing (if any at all—the amount of articles I see on news sites with spelling and grammar mistakes is appalling) and poorly-researched articles that get the facts wrong because the writer failed to check them. It doesn’t matter if the story isn’t true, so long as you get the clicks.

Social media has turned us into a lynch mob—if we don’t like what we hear, the world has ended.

All of this is demand driven, because everyone wants everything fast. But the problem with fast is that it doesn’t allow us to think deeply about anything. It doesn’t matter whether we’re talking politics, veganism, climate change, racism or feminism—people will more often than not choose a side because the story resonates with them. They’ll swallow cherry-picked facts and brush off contradictory evidence, because they don’t have the attention span to do even basic research. We’ve devolved from a society of thinkers to a society of reactors—one need only look to political polling to realize this. When Tony Abbott was the Prime Minister of Australia and was attributed yet another outrageous, cringe-worthy comment, it trended.

Only he never actually said what was quoted. Not even close.

Social media has turned us into a lynch mob; if we don’t like what we hear, the world has ended. If we had all just taken a second to ask, “Did he really say that?” we likely would have recognized sensationalist journalism. Unfortunately, endless distractions have conditioned us to react immediately, without thinking. We see something in our feeds that arouses emotion, and instead of finding out what’s really going on, we jump into the comments and hash out our anger. Or maybe we store the information in the back of our minds like ammo for later, unaware of whether it’s actually credible.

At one time, when news agencies published an erroneous story, they would issue a retraction. This doesn’t happen anymore, because the news moves too quickly—no one will notice anyway. The big problem here is that you can run a number of incorrect stories on a politician to build a narrative in people’s minds because you never admit when you’ve made a mistake. So opinions are now based on incorrect, often made up “facts” because we want news quickly. This brings up an enormously troubling question: Just how much power do news agencies and social media have in the political narrative right now? The fact that there are still people who believe Obama is a Muslim and wasn’t born in the U.S. should give you an answer.

Most of the news media has jumped on board with this new paradigm, and—instead of delivering real journalism—is increasingly focused on “gotcha” moments to provoke an emotional response. The tactic succeeds because most people will align with one side or the other, meaning they will either love when someone is taken down, or hate it and believe it to be unfair. Either way, there is a response.

Of course, this is exactly what social media needs to exist. There are teams of psychologists and marketers working right now to determine how to trigger our neurological reward responses ever more reliably for their ends. The number of users on a platform equals the opportunity to market, which means users are advertising dollars. It isn’t sinister or conspiracy-laden—it’s nothing more or less than a business wanting to maximize profit. Unfortunately, such profits come at the expense of your intelligence, attention span and happiness.

The biggest problem with the current paradigm is that we have serious issues to solve in the world today. Climate change, diminishing resources and a growing population, terrorism, a rising gap between rich and poor. The ability to think quickly and pivot has been talked up so much. We are obsessed with startups and entrepreneurship, but the great problems of our time can’t be solved by being reactionary. These problems require us to think deeply, because being reactionary allows bias to guide decision makers and important questions will be missed. More often than not, we end up with Band-Aid solutions that really don’t do anything, other than act as a hindrance when the cobwebs have to be cleared for real solutions.

The question is, what role do you want to play in all of this? If you believe we have serious problems that require serious solutions, it’s probably time you took a sabbatical from social media and spent some time reading something longer than a Facebook status. Get away from everyone’s opinions and look at both sides of an issue—not just the one that your feed has convinced you is correct.

The world will thank you for it 20 years time. 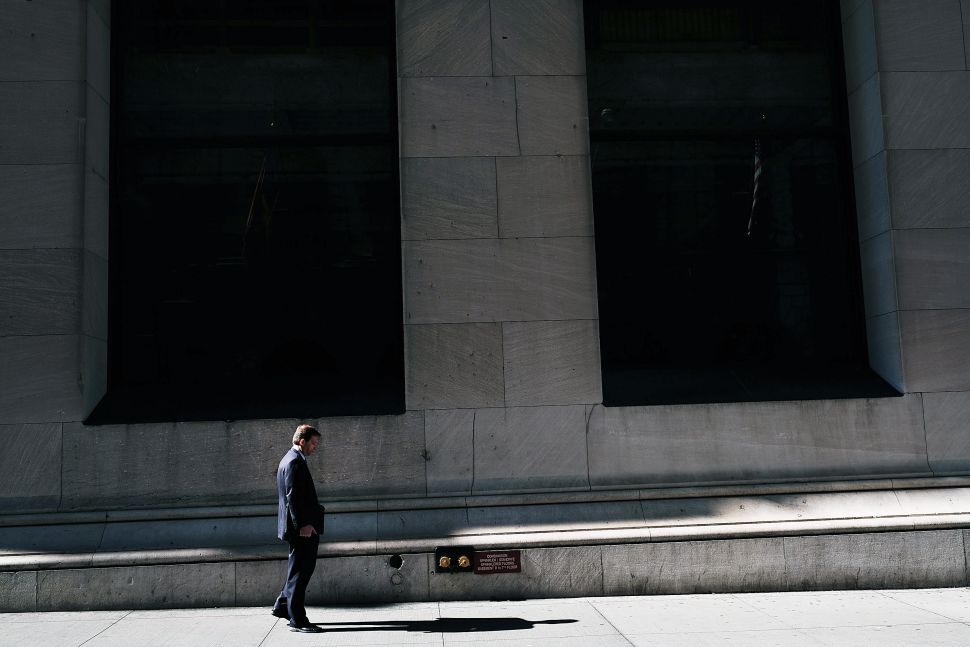