Thanks to Ancestry.com, I discovered I am President Barack Obama’s sixth cousin, once removed through his mother, Stanley Ann Dunham. Mr. Obama’s great-great-great-great-great grandfather, Armwell Holloway, born 1777, had a younger brother who produced my mother’s limb of the tree.

As a white blonde and a proud Democrat who lives in Manhattan, the connection with POTUS initially thrilled me, especially because I was raised in Indiana where most of my family votes Republican. “Obama sympathizes with ISIS,” bellowed a spirited in-law at Thanksgiving.

But as I learned more about my famous kin, who is only 13 years older than me, I felt not relief at understanding my alienation, but instead inadequacy. This leader of the free world won the Nobel Peace Prize; I helped eradicate bed bugs at my job at a senior center. Mr. Obama lives in the White House and vacations in Hawaii; I rent a one-bedroom in Inwood and vacation in Indiana.

So I sought less sainted stock, shelling out $99 more for Ancestry.com’s DNA kit, knowing I was German. According to my saliva test, however, I am 36 percent Scandinavian, 20 percent British, 12 percent Irish, and 1 percent African with no mention of Germany. Unlike the irritating spokesperson in the Ancestry.com ad, who cheerfully switched from lederhosen to kilts, I needed an aquavit.

I had clung to the weak threads of my supposed background, even learning to bake zwetschgenkuchen. I gathered tips from my native-born clients who argued about rum versus sugar as the best way to sweeten plums in the traditional German cake. When they devoured my samples, I felt a blast of serotonin and pride. For years, I had witnessed similar pride during Fifth Avenue parades celebrating Italy, Ireland, etc. But without a definite homeland with all its food and finery—culture—who was I?

My brother Nick received different results from his DNA test. According to a map, his family migrated from the Fertile Crescent, present day Syria and Iraq. My report didn’t highlight those regions. I wondered: Did our parents attend a key party? Nick assured me he took the test when it was less precise. But my mind churned disturbing possibilities. Not only was I mostly Scandinavian and not completely German, I was related to Mr. Obama but not my brother.

That’s when I logged out of the shadows of forefathers to get a life. 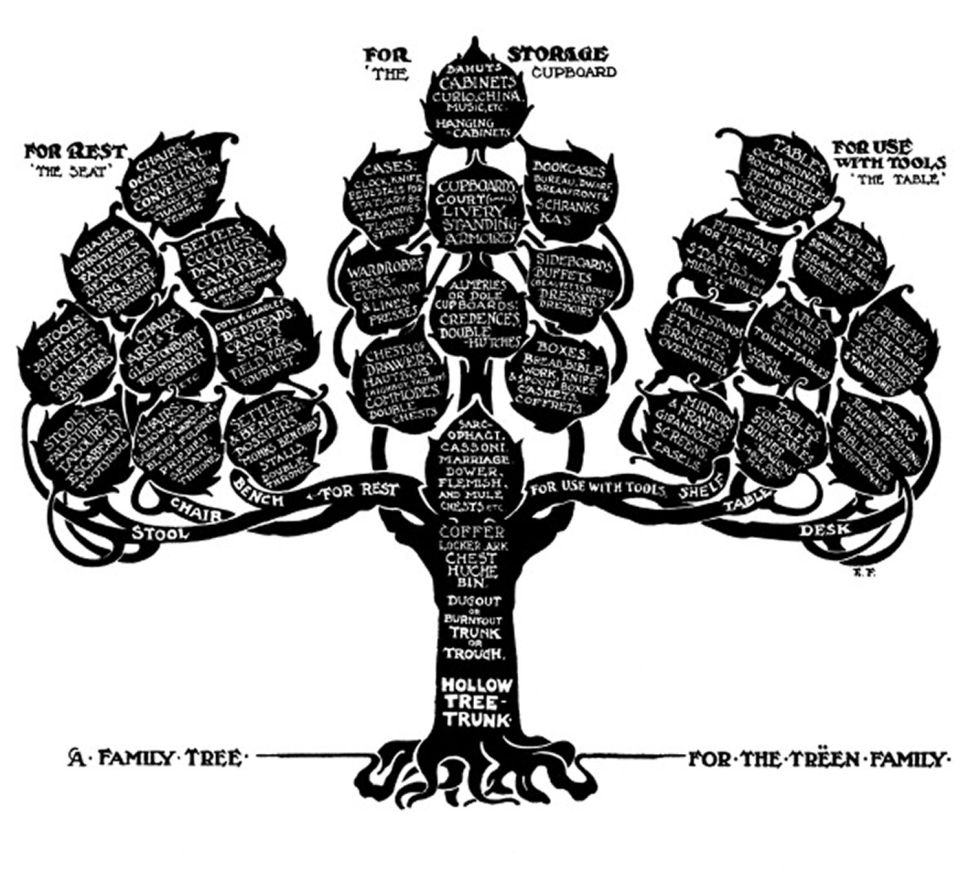