The food scene in the Hamptons gets a refresh each summer, and this season is no exception. From the village of Southampton to the shores of Montauk, here are the four restaurant you’ll want to see and be seen at. Start snagging those reservations, stat!

Sushi with a Peruvian twist might not be the most obvious combination, but restauranteur Zach Erdem is focusing on that for summer 2016. Taking over the former Nammos Estiatorio spot (which was Nello’s prior to that) on the edge of Southampton town, Kozu will be more than just a restaurant. A post-dinner nightclub, called Summer House, will be intact, as will Hotel ZE, which features just nine rooms. As for the food, John Keller from Nobu and Joseph Kim will be rolling up the sushi, so expectations will be high.
136 Main Street, Southampton

While this eatery is not entirely new–it actually opened in spring 2015–it has an airy, new look for the summer season. From the team that brought you Eleven Madison Park, Charlie Bird and Restaurant at the NoMad Hotel, the revamped East Hampton restaurant is aiming to become your new neighborhood haunt. With a menu that focuses on New American fare, including fresh ingredients chosen by Chef de CuisineJustin Finney and Executive Chef Anand Sastry from nearby farms, it just might achieve that goal. After all, who can resist a bowl of handmade pasta, created in-house, and topped off with local clams?
290 Montauk Highway, East Hampton

For Mediterranean fare on the , head straight to Arbor in Montauk. Located around the corner from the Surf Lodge, this space was once the home of Ciao by the Beach. Created by Marc Rowan, also the owner of the famed Dureyea’s Lobster Deck, expect to chow down on basic beachside fare with a modern twist, such as octopus risotto and Goodale goat dip. This is also a destination for true vinos: their wine program promises 15-20 options, all by the glass.
240 Fort Pond Road, Montauk

Few details have been released on the Hamptons outpost of this Upper East Side staple, but there is buzz surrounding its opening regardless. Back in January, it was reported that billionaire Ron Perelman purchased the building that Harlow occupied for the past two summers. Once the doors open, expect to load up on classic French dishes and plenty of red wine, all with a gorgeous view of Sag Harbor’s waterfront.
1 Long Wharf Drive, Sag Harbor 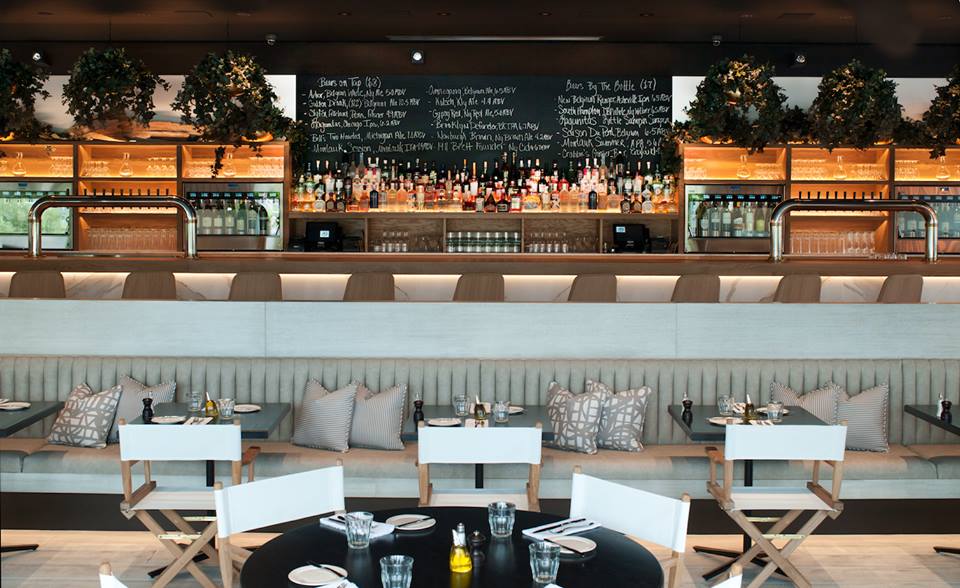