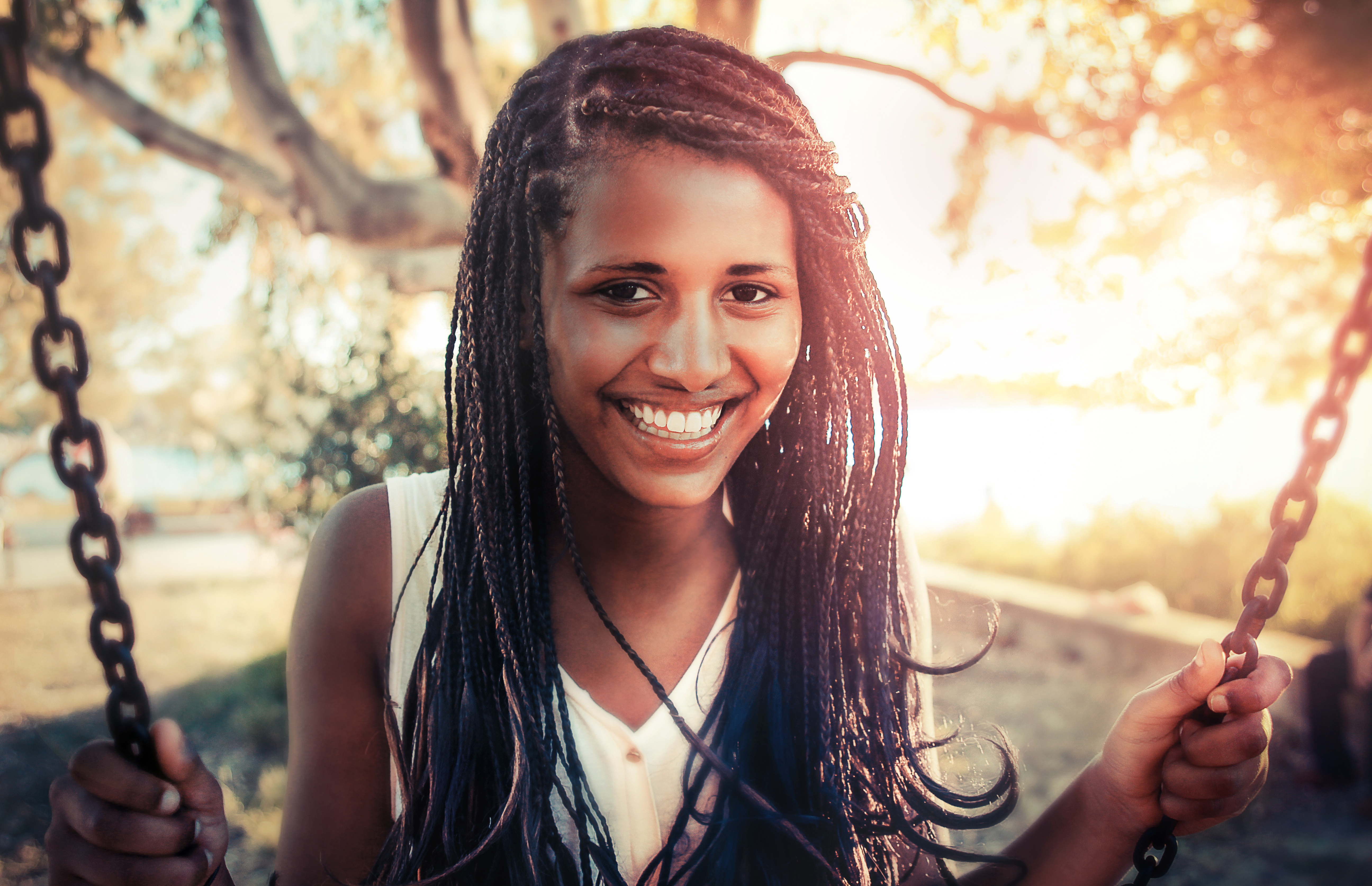 Do you ever feel hurt by what people say about you? Well, it’s a part of life, so you better get used to it.

I’m amazed by how quickly people get upset. And I’m not talking about getting upset about real things like disease, death, not having food.

I’m talking about the small stuff of daily life. Why are our feelings hurt when the littlest things happen?

In the past, I would get hurt by those things.

“Anne said that about me? My life is over.” That’s what I said when I found out that my first ex-girlfriend said bad stuff about me years ago. As a youngster, you think your life is over fairly quickly, especially with those kinds of shenanigans.

But then I got over it. Come on — you can’t get upset about nonsense.

I see it all the time.

Why would you listen, or even care? Ernest Hemingway, considered as one of the best authors of all time (and one of my favorite writers), said this in his memoir A Moveable Feast:

“He started talking about my writing and I stopped listening.”

If you want to live your life like that, you need a thick skin to tune out the voices outside of you.

Because what happens when you get upset or let other people get the best of you? You might give up what you do—you question yourself. Or maybe you start changing yourself for the worse — you stop being yourself.

Having a thick skin is important — especially if you want to go through life smiling. Here’s how I’ve grown a thick skin over the years.

1. Don’t Shy Away From Confrontation

I’m all about kindness. But I’m also about not taking any shit.

A few years ago, I found out that one of my coworkers wasn’t honest to upper management. I kept shut. I was afraid of the confrontation. And that was a huge mistake because that idiot caused a lot of damage to the people in that company.

I don’t want to be Superman, who always comes to the rescue. But if something unjust happens, I’m doing something about it. Maybe it backfires, but at least I did the right thing.

Also, if people treat me unfairly, I tell it to them straight. I don’t get angry. It’s not cool to treat people badly. I just let my moral compass speak for me.

You don’t have to be kind 100 percent of the time.

If people screw me, or others over, I’m not going to just let it slide.

The more you stand up for yourself and others, the better you get at it. You will find out that it’s not a big deal. Confrontation doesn’t mean you have to fight people with your fists, do it with your words or actions. And always keep calm.

Aw poor you, someone stabbed you in the back at work. But you know what? It’s not personal. Honestly.

I don’t want to justify bad behavior. But never forget that the other person is doing it to get ahead. That’s what people do.

Even though life is not a zero-sum game, life still remains a competition. We compete for attention, love, money, jobs.

If you lose, or someone doesn’t like you, it’s not personal. They don’t know you. Why would you question yourself?

That’s your mind coming up with weird stuff. I prefer to look at things for what they are. Life is competition and sometimes you lose — that’s all.

Get over it. Don’t start losing faith in mankind all of a sudden. Nothing is personal. The world doesn’t revolve around yourself.

“Let us try to teach generosity and altruism, because we are born selfish.” — Richard Dawkins

People online give you their unfiltered opinion. Yes, you can hide behind your computer and maybe it’s stupid sometimes. But that’s also a good thing.

In real life, people are never 100% honest with you. Especially not your friends and family.

If you want to get some real feedback, go and publish something online. Write a piece on Medium. Start a discussion on Reddit. Upload a video to YouTube. And read the comments.

If people like you, great, if they don’t, so what?

(if you take me up on this challenge, please email me the stuff you’ve published, I’m looking forward to checking it out.)

According to the most recent statistics, 12.7 percent of the world’s population lived at or below $1.90 a day.

What was that again? Someone yelled at you? Or someone said something nasty to you on the internet?

Every time I get slightly upset about things, I remind myself how lucky I am. I’m healthy, and I have food and shelter. That’s all you need. So instead of getting upset about some BS, try to figure out how you can help others.

5. You Don’t HAVE To Be Liked By Everyone

I recently met a person who said that Gandhi was just an attention seeker. Can you believe that? And so was Nelson Mandela, MLK, or any other historical figure, according to him.

The guy who said that is a real idiot. And I never bother responding to idiots (online and offline).

If people don’t like Gandhi, don’t expect that everyone does likes you. It’s impossible. So why strive for impossible things?

It’s not “you can’t build an airplane” type of impossible. Like I’ve said before,never let rules hold you back.

But something things will NEVER happen. One of those things is being liked by every person in the world.

So don’t sweat it. And that’s what you do when you have a thick skin: Never sweat and always smile. 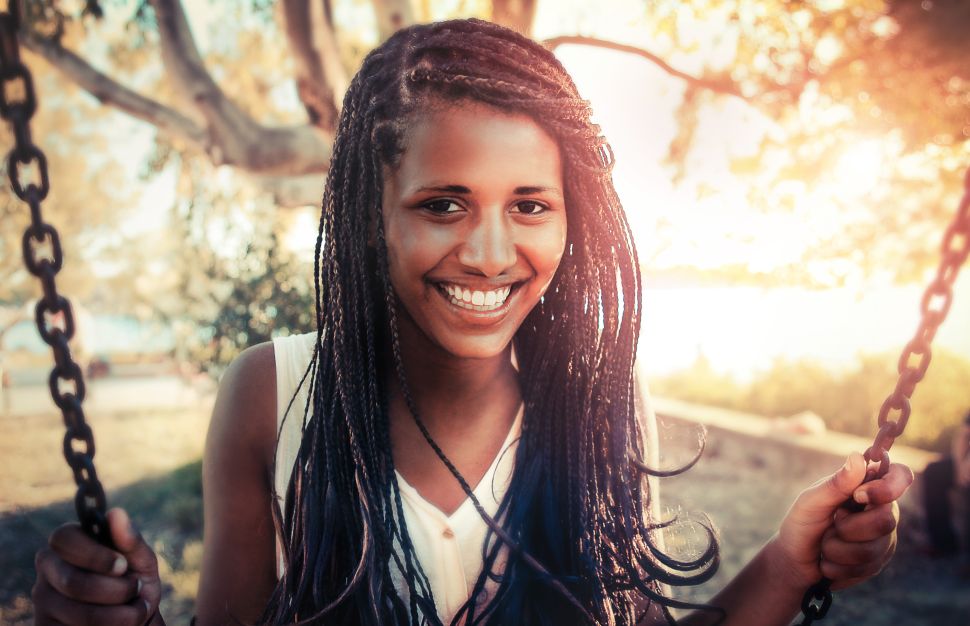