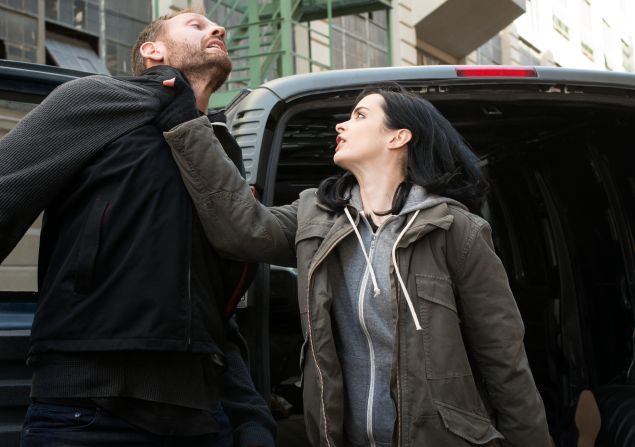 “We’re the most important awards show that you’ve never heard of.” This is Dr. Jeffrey P. Jones speaking about The 75th Anniversary Peabody Awards, which will be given out this Saturday in New York.

Jones, Director of the Peabody Awards, clarifies his opening statement by saying, “What I mean is, is that we’re not an industry craft award, what we are is an organization that recognizes important stories that are being told. We’re the oldest and most prestigious award for broadcasting and electronic media. We were created before the Emmys when there was just radio and we keep expanding to meet the ever-growing and changing broadcast market.”

The roster of past winners represents a significant number of highly-respected recipients, including Norman Lear, Martin Scorsese, Barry Levinson, Jerry Seinfeld, and Oprah Winfrey, among many others.

This year marks the 75th Anniversary of the awards and the mission of the organization has remained the same during their tenure, says Jones. “Throughout our history we’ve looked for ways that media serves the public interest. The main question we ask is “how does broadcast programming serve us as citizens?’”

Genres included in this year’s winners are entertainment, news, documentary, and children’s programming. These reach across platforms including TV, Radio, and the Internet, and include topics such as immigration (Frontline¹s Desperate Journey), identity (Transparent, Master of None), sexual assault and abuse, (India¹s Daughter, Marvel’s Jessica Jones) and race (The LaQuan McDonald Murder Investigation, Black-ish)

A full list of this year’s winners can be found here.

To cull the nearly 1200 entries down to the 30 or so that will receive awards, a team of 18 jurors, made up of scholars, critics and broadcast industry veterans, meet and deliberate the worthiness of each entrant. “This is not a popularity contest,” says Jones. “We determine why certain stories matter at this moment in time and the ones that we feel have the most impact are the ones that we recognize with awards.”

Due to the rapid evolution of digital media, the Peabody Awards have gladly expanded as technology as changed, says Jones. “The platform on which the story is presented is irrelevant to us really; if the story is powerfully told and available via electronic media, that’s all that matters. You don’t have to have a broadcast license to be eligible. We welcome all content.”

As an example Jones points to recent awards given to content in the digital space. “In last five years we presented an award to a blog, the SCOTUS blog, which is all about The Supreme Court, we also gave an award to the podcast Serial, and we gave an award to a viral video that two University of Oregon students created that made a powerful statement about rape culture.”

While all of these topics are of a serious nature, not all awarded content is presented in such a solemn manner, says Jones. “In the past we’ve given awards to pieces that featured Amy Schumer doing a comedy routine about misogyny and Key and Peele riffing on race. These are very funny bits but they’re still themes that are extremely important and invite discussion, so we feel it’s important to recognize pieces like these just as much as we recognize documentaries and narrative dramas.”

Looking toward the future, the Peabody Awards and Facebook have announced the creation of a new prize honoring excellence and innovation in digital storytelling. The Peabody-Facebook Futures of Media Award merges the two entitles in their shared desire to recognize stories that matter, educate, and inspire social change.

Winners of these years The Futures of Media awards include a virtual reality piece, a video game, a webisode and an interactive documentary. The full list of Futures of Media winners can be found here.

In a time when there is much discussion about diversity, it should be noted that the level of diversity among the recipients of the Peabody Awards is quite high. “This year alone 33% of the awarded content has a focus on racial or ethnic diversity,” says Jones. “The year before it was about 47%. Looking back we’re always around at least the 30% level. This is sort of built into our DNA in that we look for voices and stories that recognize diversity.”

The Peabody Awards will be broadcast after the live ceremony in a slightly taped-delayed presentation.

This minor deferral allows for the Peabody organization to craft a presentation that’s not a typical awards show, explains Jones, “Our show isn’t just acceptance speeches; it also includes video montages of the winners’ content and interviews with the content creators talking about what they were trying to do with their work. I like to say most awards shows are about who won while our show is about why they won.”

With the emphasis on content, Jones says that the mission of the Peabody Awards as a whole is not to just about acknowledge individual achievement but to focus on overall messaging. “We’re about more than just ‘so and so won an award.’ What you’re seeing is this great commentary on the issues that we face as a society. What the Peabody Awards really represent are what we as a society are thinking about and talking about. We’re rewarding the messaging that opens discussions and those discussions have the potential to bring about significant change in our culture. That’s pretty big, so we hope that people will watch the awards, take in the stories that we highlight and talk about them in a context that will bring about action. That’s our contribution to society and we’re very proud of that.”

The 75th Anniversary Peabody Awards take place in New York on Saturday, May 21st and will be broadcast in a taped-delayed presentation on Monday, June 6th at 8 pm e/p on Pivot TV. 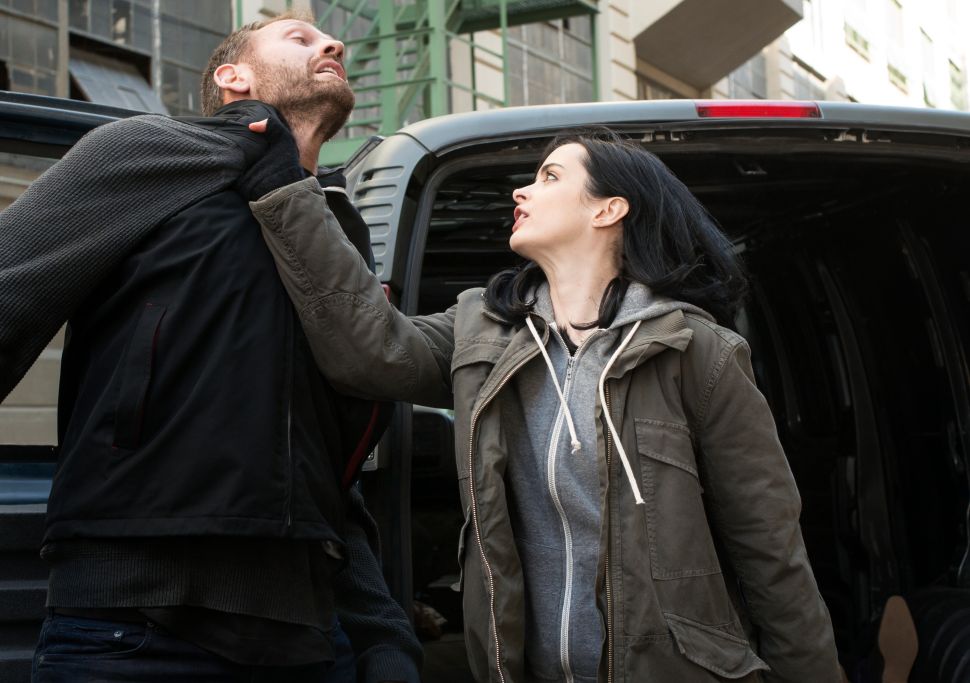