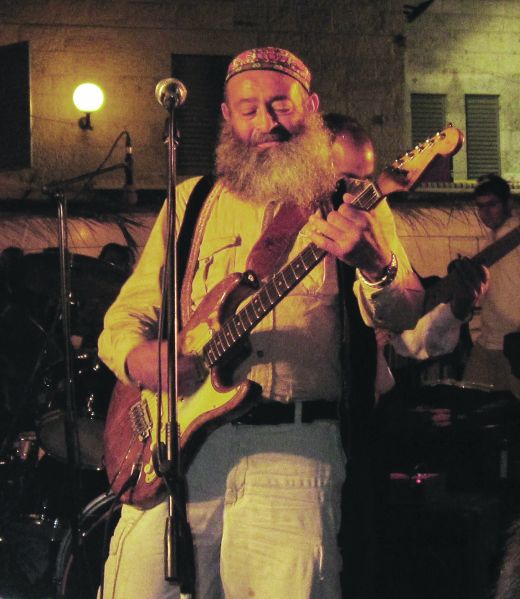 In late August of 2015, guitarist Yosi Piamenta, whose ambition was to expose the lively and infectious music he made at celebrations of his Brooklyn Lubavitcher Hasidic community to a wider audience, died after a long illness. He was 63.

Stan Getz “discovered” the Jerusalem-born Piamenta in the 1970s, when the acclaimed jazz saxophonist was on tour in Israel searching for his post-Bossa Nova sound. He heard Yosi experimenting with a Middle Eastern-tinged jazz-rock fusion and convinced the guitarist to join his band and come to America with him; the experimentation Yosi discovered in the “scene” was not to his liking. And so in 1974, when he was introduced to Rabbi Menachem Mendel Schneerson in Brooklyn, Yosi became the Lubavitcher rebbe’s acolyte and a prized entertainer for bar mitzvahs, weddings and other religious festivities. For the next 20-plus years that—and eventually, a wife and six children—became his devotion.

But even though he produced several recordings through those years—albeit without the official bar coding of the wider music industry and on a record label distributed by other Hasids—this output didn’t entirely address his musical ambition.

In the mid-’90s Yosi briefly broke out of religious Brooklyn to play Wetlands, a small Tribeca nightclub better known for its Grateful Dead and Frank Zappa cover bands, but word began to spread about “the Hasidic Hendrix.” I caught one of his packed Wetlands shows with my friend Arthur Levy, a music industry veteran. Soon Arthur and I found ourselves working as Yosi’s managers, and we booked him at Tramps, took him on tour to Philadelphia, and tried to get other gigs, with mixed success.

In August 1998, Yosi was the sole attraction of the First Annual All-Night Catskills Rave, at the Aladdin Hotel in Woodbourne, N.Y., where he came on stage at midnight on Shabbat Nachamu, the latest Sabbath sunset of the summer, and played until dawn—a gig that drew national press, including The New York Times. In Los Angeles, he played the Chabad Telethon and appeared on The Roseanne Show.

In person, Yosi’s whirlwind energy was as frenetic as the runs and riffs he tore from his old Fender; onstage, friends and colleagues would agree, he kept better time.

But supporting an act that could not play Friday and many Saturday nights proved to be an obstacle; taking him away from his family and his guaranteed kosher realm while out of town was equally daunting. After a year or so we gave up.

As much as we enjoyed toying with the possibilities, Yosi never crossed over into the promised land—that is, actually hitting the American pop charts. (That was left for the next generation, which included Matisyahu.) But while Yosi never enjoyed financial rewards, he is recognized as the Moses of the movement nonetheless. Yosi brought together Ashkenazi and Sephardic Jews and Gentiles, rock and jazz, and he took observant audiences from Brooklyn and brought them to secular venues in Manhattan. He cut a clear path for others to follow—even the reluctant rabbis who initially decried him for drawing the faithful to “unkosher” nightclubs, where groups of modestly attired girls often crowded around the “Moishe pit” to watch excitable yeshiva boys cutting loose.

Now there are a hundred bands that have followed in his wake, and chances are good they would all want Yosi to play their weddings. 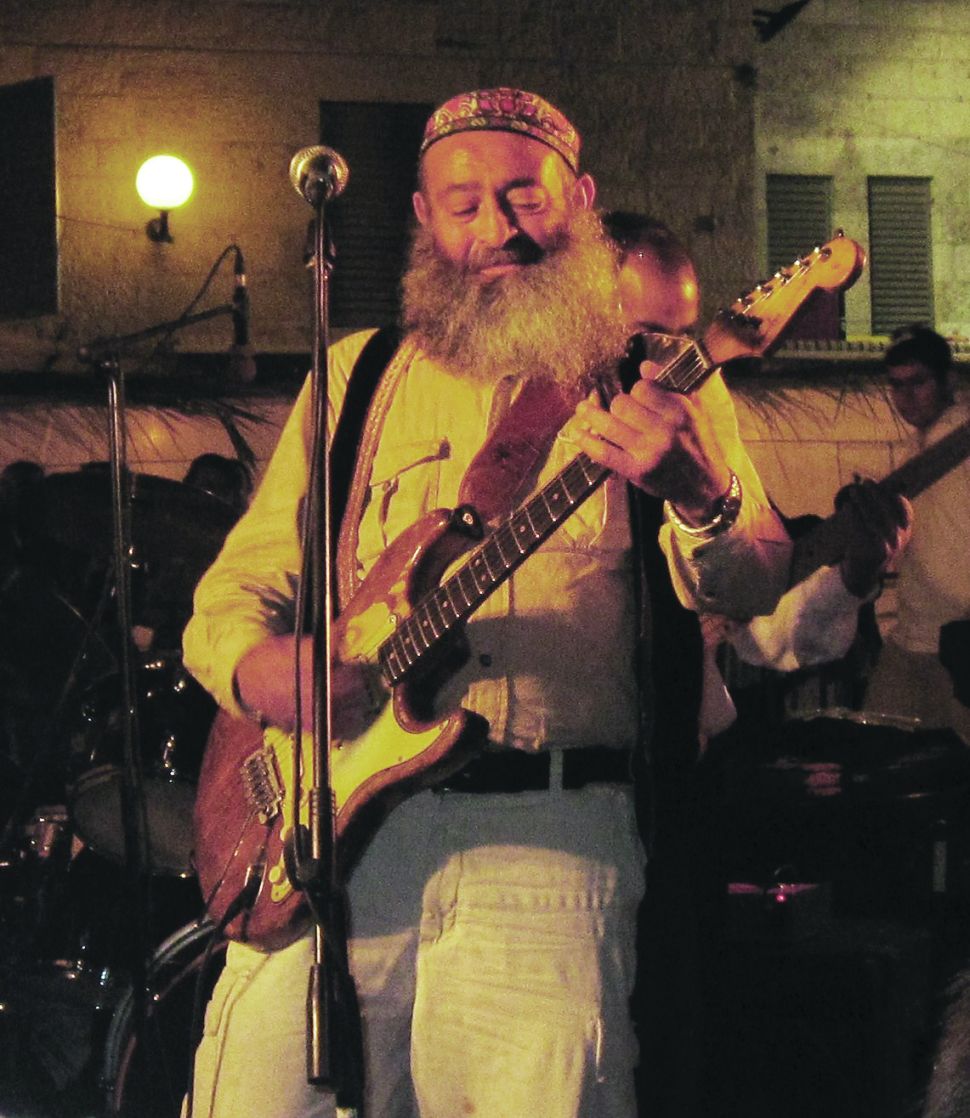