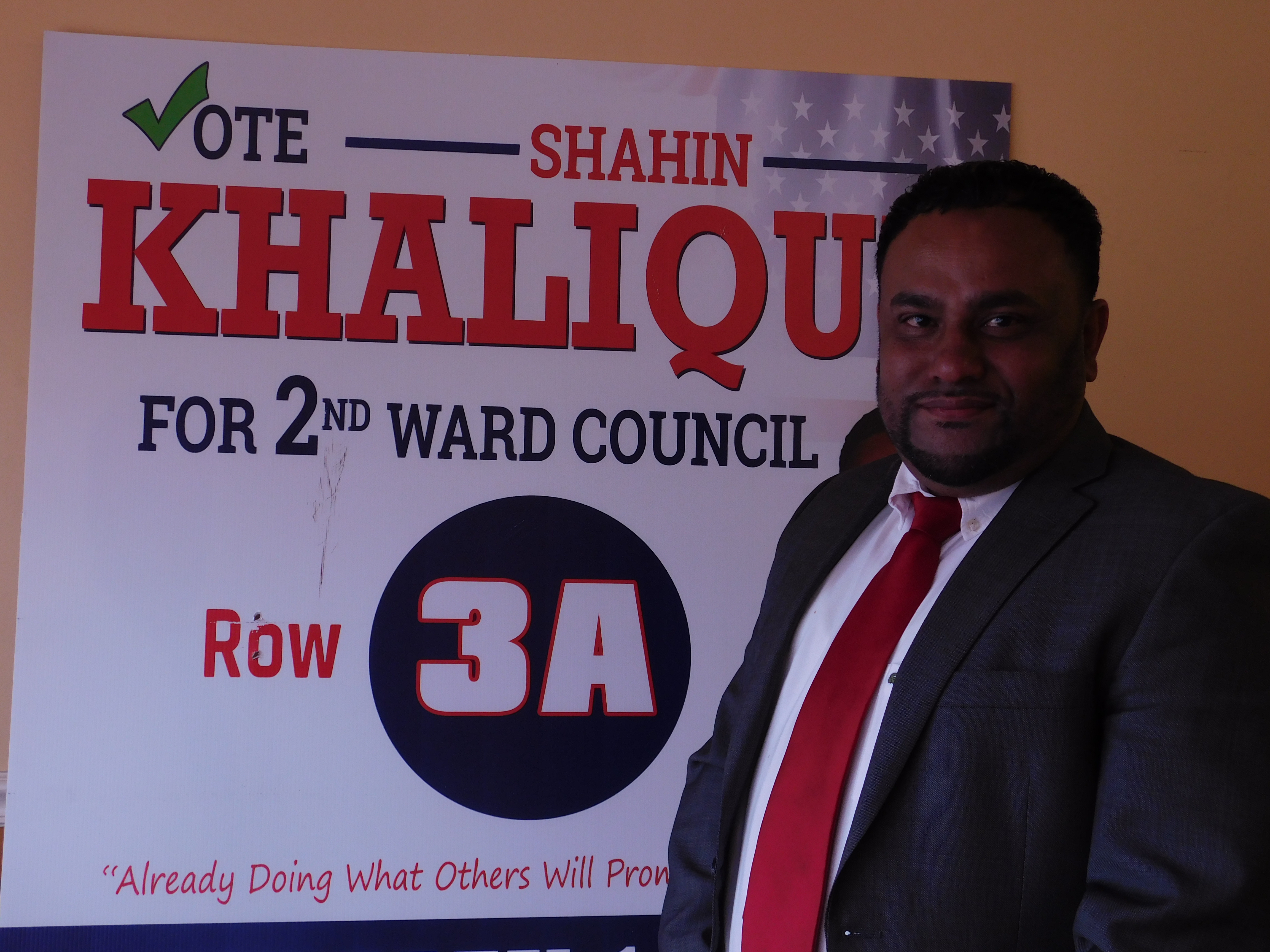 Khalique was declared the unofficial winner on Tuesday.

Shahin Khalique was declared the winner of yesterday’s municipal election in Paterson’s ward 2. However, that win does not take provisional ballots into account, something that could change the final outcome of the election. Akhtaruzzaman’s campaign has challenged over 200 of Khalique’s ballots.

Only 40 votes separate Khalique from incumbent councilman Mohammeed Akhtaruzzaman according to the unofficial results. Khalique received 1,386 while Akhtaruzzaman received 1,346 votes. That total takes mail in ballots into account, something that has been especially controversial in ward 2 as Khalique’s competitors accused him of manipulating the vote by mail process.

The Passaic County Superintendent of Elections is still reviewing the absentee ballot situation in ward 2.

According to Akhtaruzzaman’s campaign manager Pedro Rodriguez, the results can hardly be called final.

“Nobody has been declared a victor in the second ward,” Rodriguez said. “The provisional ballots have not being counted and the investigation of the massive mail-in ballot fraud in the second ward has not been concluded by the superintendent of elections. We trust that the system will workout to protect the rights of every voter to elect their representatives freely, lawfully and within the parameters of our democracy.”

Former councilman Aslon Goow placed in third in the municipal election with 726 votes. He said that because his total lagged behind the top two vote getters in the ward, he has no plans to challenge the results. He did say, however, that he expects there to be an ongoing battle between Akhtaruzzaman and Khalique.

“We are too far out to try to contest anything but I am sure Akhtaruzzaman will contest Khalique and Khalique will also contest Akhtaruzzaman because he also had a pretty significant amount of absentee ballots,” Goow said.

Goow also said that he highly doubts that a new election will be held due to the contested results. When Aktaruzzaman first ran against Goow in 2012, a second election was held because of claims that Aktaruzzaman was not a resident of the second ward. Despite that, he still came out the victor.

One source close to the second ward said that a legal battle between Khalique and Akhtaruzzaman over the results is imminent. 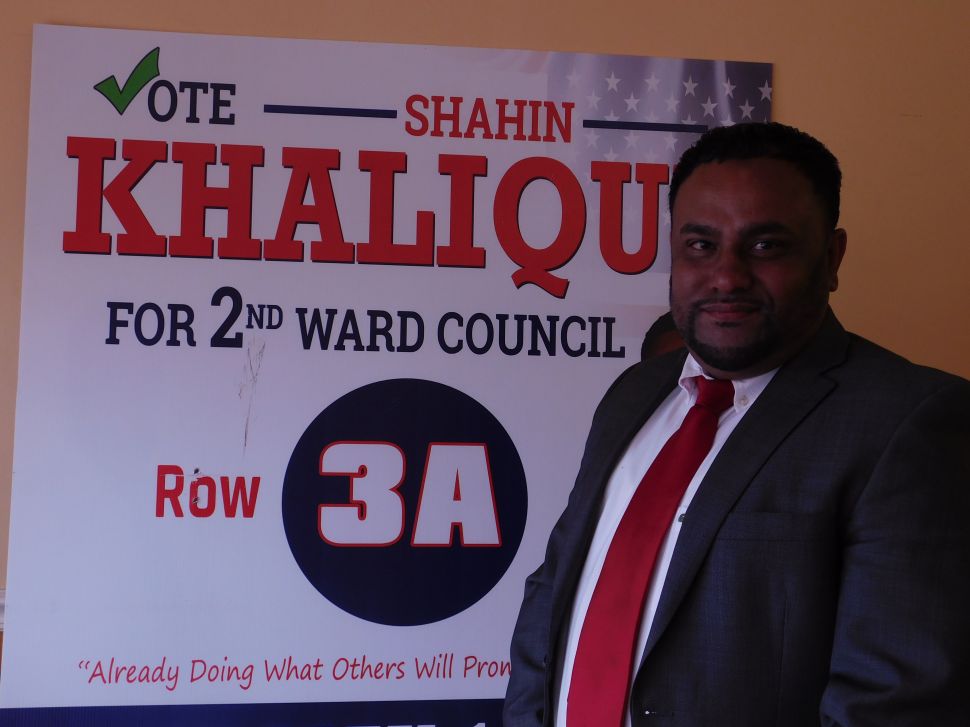