N.Y. Attorney General Eric Schneiderman is accusing Domino’s pizza of cheating workers out of at least $565,000 in wages over the past four years. Mr. Schneiderman charged the pizza chain in a lawsuit for failing to fulfill the wages of workers at 10 stores in New York City. Domino’s, which is the world’s second largest pizza chain, has mandated its franchises to use a flawed payroll system, known as PULSE, despite the company’s awareness of its problems. Mr. Schneiderman has already reached agreements with 61 other Domino’s restaurants in New York, resulting in a restitution of $1.5 million for workers. (Daily News)

According to a recent survey conducted by the Riders Alliance, three quarters of L train riders would prefer a complete 18 month suspension of the commuter train for repairs instead of a three-year partial shutdown. The tube, which was damaged by Hurricane Sandy, would take three years to repair if not shut down completely. The Alliance plans to endorse the 18-month complete shutdown in light of the findings, joining the Regional Plan Association in their endorsement. According to MTA officials, the 18-month complete shutdown would impact 80 percent fewer riders, with normal service running in Brooklyn while all runs from Bedford Avenue along 14th Street in Manhattan to 8th Avenue would be suspended entirely. (Gothamist)

NYPD Commissioner Bill Bratton has criticized Baltimore prosecutor, Marilyn Mosby following her decision to forgo grand jury investigations and indict six officers involved in the April 2015 death of Freddie Gray. Speaking to Brian Lehrer on WNYC, Mr. Bratton’s criticism comes one day after Baltimore judge, Barry Williams, who is African American, acquitted officer Edward Nero on charges of assault, misconduct and reckless endangerment after Gray died while in police custody. “The district attorney down there was playing to the crowd. She was inexperienced, she overcharged,” Mr. Bratton said of Ms. Mosby. “In her rush to judgment, I think she had a totally inadequate investigation.” The remaining four charged officers all have upcoming trials—with one officer accused of second-degree murder. Judge Williams already declared accused officer William Porter’s case a mistrial. (Observer).

In new rules proposed Tuesday, the Taxi and Limousine Commission is taking steps toward ensuring New York City’s taxi drivers get enough sleep. The proposed changes would limit drivers to 12 hours of work per day and 72 hours per week and carry a $75 fine for a first offense, with a 15-day suspension and higher penalties for second offenses. The TLC will discuss the rules, which currently apply only to yellow taxis, at a hearing on June 23. (Daily News)

A 22-year-old Bronx man was arrested on federal terrorism charges for his plans to travel to Syria and train with ISIS. Sajmir Alimenhneti, who was arrested by the FBI’s Joint Terrorist Task Force, is set to appear in Manhattan Federal Court this afternoon. Mr. Alimenhneti was first blocked from traveling to the Middle East in October 2014 when British authorities found camouflage and nunchucks in his baggage and again in December 2014, photos of ISIS were allegedly found on his cell phone. Comprised of NYPD detectives and FBI agents, The Joint Task Force has charged six other individuals for similar actions over the last year. (New York Post) 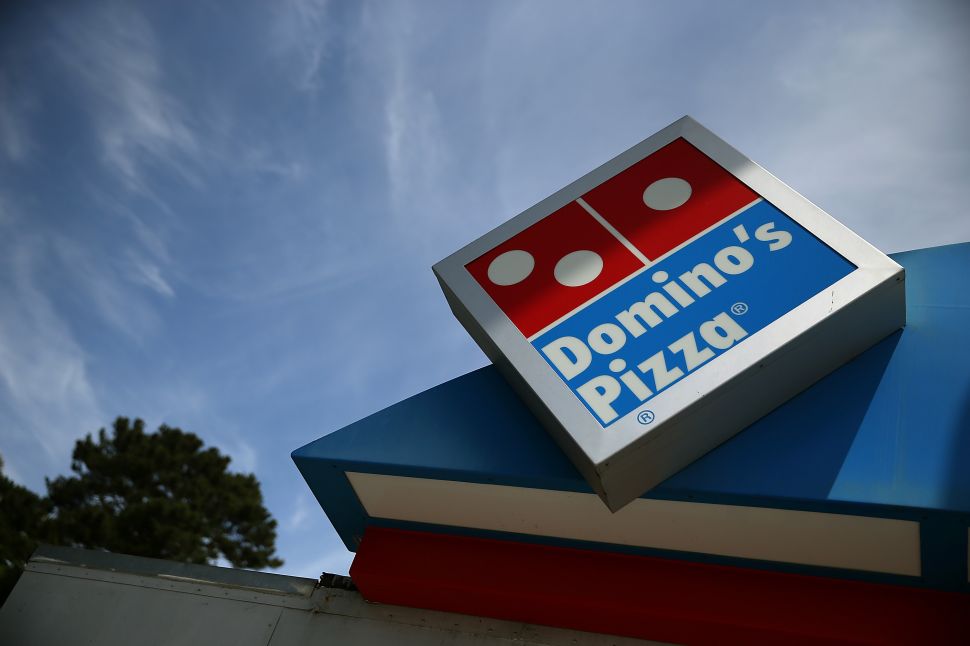