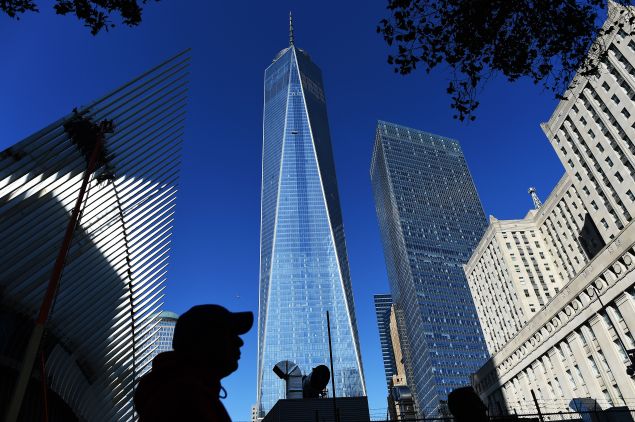 Hundreds of people on Sunday climbed up the 2,226 steps of One World Trade Center for an annual event organized by the Tunnel to Towers Foundation, honoring the victims of 9/11 and raise money for charitable purposes. The Tower Climb honors FDNY Captain Billy Burke, who died in the attacks while helping people escape the North Tower of the World Trade Center. Family members, survivors, and others climbed the building in waves, starting at 5 a.m. and continuing through the day. (Wall Street Journal)

A Queens-based trash bag magnate is under scrutiny for securing a potentially lucrative contract enabling him to sell bags to the city following $100,000 in donations to Mayor Bill de Blasio’s disbanding nonprofit, the Campaign for One New York. The businessman, JAD Corp. of America owner Joseph Dussich, are under investigation by state and federal investigators as part of a broader inquiry into the mayor’s fundraising activities. After two $50,000 donations in late 2014 and early 2015, Mr. Dussich’s company got a short-term contract with the city Parks department, followed by a citywide request for rodent-repellent trash bags of the kind the company makes. (New York Post)

Brooklyn district attorney, Ken Thompson, is facing protests and calls to resign following the announcement that he was not recommending jail time for Peter Liang—the NYPD officer convicted of manslaughter following the shooting death of unarmed Akai Gurley in a public housing stairwell in 2014. Branded a traitor by some activists, Mr. Thompson, the first black Brooklyn D.A., campaigned on a platform of criminal justice reform and had already enacted some moderate reforms, such as ending prosecutions for the majority of low-level marijuana offenses, during his first two years in office. (New York Times)

City Council Speaker Melissa Mark-Viverito called for a greater representation of women in city government at a City Hall rally for the Young Women’s Initiative, a $20 million program to fix gaps in services to young women in the city. Noting that of 51 city council members, only 14 are women, Ms. Mark-Viverito encouraged those in attendance to promote and ensure pathways for women entering government. The YWI is modeled on initiatives such as President Barack Obama’s My Brother’s Keeper and the existing city program Young Men’s Initiative. (Observer)

The storied Brooklyn Brewery has secured space for a new headquarters at the Brooklyn Navy Yard, where the brewery itself will occupy 15,000 square feet of Building 77’s ground floor, in the public food hall. Customers will be able to watch the lager’s manufacturing process and the space will include a rooftop restaurant and beer garden. Brooklyn Brewery has been based in Williamsburg since its founding in the mid-1980s, and its current lease at 61-71 Wythe Ave. expires in 2025. Rising rent costs forced the company to relocate the brewing operation, though it does expect to maintain a presence in Williamsburg. (DNAinfo) 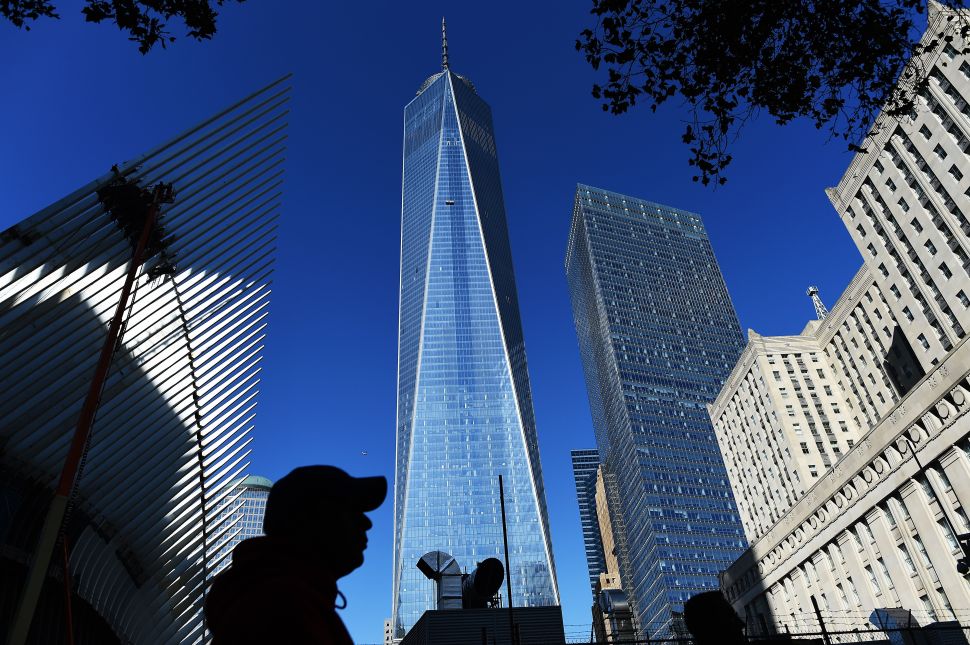