Mayor Bill de Blasio’s press secretary, Karen Hinton, announced Thursday that she will resign in June, having submitted a letter of resignation last month. She is expected to leave once the budget has been finalized. Ms. Hinton said that her leave was in part influenced by a desire to spend more time with her teenage daughter. She intends to return to working as a spokesperson for anti-Chevron activists in Ecuador. “For the past year, I have had the privilege of being part of Mayor de Blasio’s efforts to build affordable housing, prevent homelessness, educate pre-K students and support the mentally ill,” she said in a statement. “The mayor’s commitment and tenacity have turned progressive values into everyday realities for so many New York City families. I am proud to have been part of that effort and look forward to continuing to support the mayor’s future successes.” (New York Times)

For some lighter mayoral news, Mr. de Blasio will now be a regular voice on your radio. Each Friday, he’ll appear on WNYC’s Brian Lehrer Show to answer listeners’ questions. “I’m going to be doing more and more town hall meetings. I’m going to be doing lots of things to communicate directly to my fellow New Yorkers,” Mr. de Blasio told Mr. Lehrer. The radio host had asked Mr. de Blasio to be a weekly guest when he was first inaugurated but had been shot down. “Brian, you know, at the beginning of the administration we had a lot we had to get done quickly. A lot of that is now underway and working, and I think this is the kind of format that makes sense to have even more direct contact with everyday New Yorkers,” the mayor said. (Observer)

Early Friday morning, the NYPD responded to a call about an unconscious man on a southbound F train in Brooklyn. The 24-year-old man, who was found between two subway cars with head trauma at the Jay Street-MetroTech station, was declared dead after being transported to nearby Brooklyn Hospital Center. Police are withholding the victim’s name pending family notification. Investigation is ongoing. (NBC New York)

A year ago, the penthouse at One57, New York City’s most expensive apartment ever, sold for $100.5 million. However, a new condo being developed at 220 Central Park South will likely exceed that mind-boggling price tag. At $250 million, the $23,000-square foot CPS pad spans two entire floors and partially occupies two others. Floor plans also indicate that the apartment features 16 bedrooms, two kitchens and five balconies. If that weren’t excessive enough, there’s a large terrace to boot. The Franken-property, developed by Vornado Realty Trust, merges a duplex on the 50th and 51st floors―which singlehandedly went for $150 million―with a trio of apartments on the two floors immediately above it. According to the developer, the property’s price is so high because of its “generous height and precise location.” (Daily Intelligencer)

In case you haven’t noticed, it’s rained just about every day in New York since Sunday, 1.18 inches of precipitation in total. According to the National Weather Service’s Carlie Buccola, the dismal conditions were generated by a low-pressure area called an “omega block,” which, of course, sounds cooler than it is. The good news is that you can finally catch some (albeit fleeting) rays over the weekend. “It’s going to cloud up again Saturday night and probably become sunny Sunday afternoon, and Monday looks like a really nice day,” Ms. Buccola said. (DNAinfo) 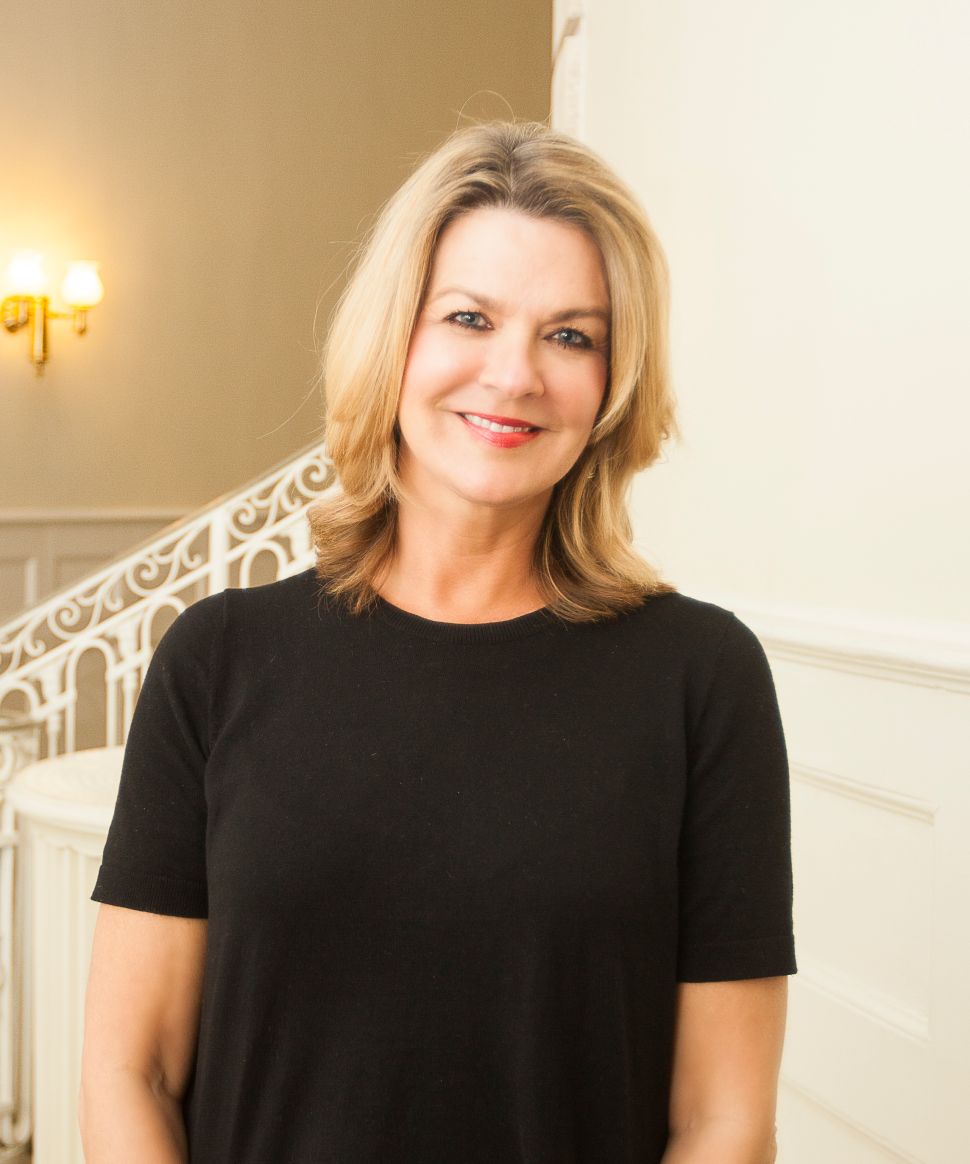