The Prospect Park Zoo is now home to an adorable 3-month-old North American river otter pup. The otter, who has yet to be named, was born on Valentine’s Day and makes its debut at the Wildlife Conservation Society’s Prospect Park Zoo today. The Brooklyn-based zoo breeds North American river otters as a part of the Species Survival Program. The program is “designed to enhance the genetic viability and demographic stability of animal populations in zoos.”  (DNAinfo)

Staten Island District Attorney Michael McMahon has reportedly spent more than $117,000 on a new car and office makeover since taking over in January. The prosecutor, who was preceded by Republican, Dan Donovan, dropped $10,000 on new carpeting and $40,000 on new furniture, in addition to $67,000 on an SUV. Mr. McMahon justified the spending spree by blaming Mr. Donovan for leaving the office in poor condition. (New York Post)

The New York City Department of Parks and Recreation announced today that it will extend its “Wi-Fi in the Parks” program for another five years. The program will also expand its AT&T charging stations, which are solar-powered and can charge up to six devices at a time, to 27 locations in 21 parks across the five boroughs. The service was introduced in 2011, and the charging stations were added in 2013 to help individuals after Hurricane Sandy.  (Daily News)

Gawker’s Nick Denton has put his Soho loft up for rent at $15,000 a month, a move allegedly prompted by ongoing legal costs after the media company was sued by Hulk Hogan for publishing his sex tape. Meanwhile, The Atlantic’s Ta-Nehisi Coates has re-listed his Prospect Lefferts Gardens townhouse for $2.395 million after public records revealed that he was the buyer shortly after he purchased it. (Observer) 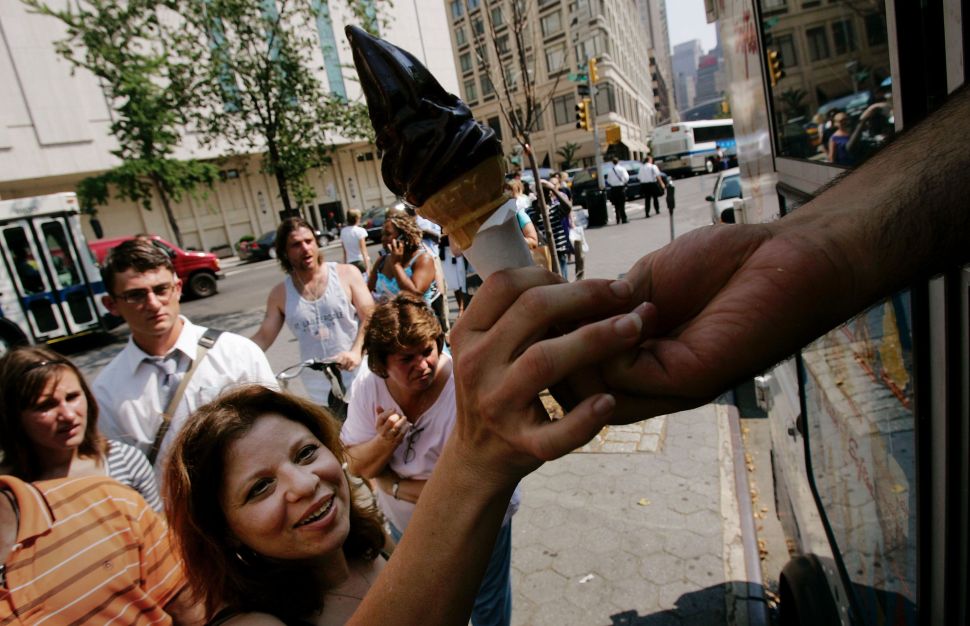