Employers and landlords will now be required to use preferred gender pronouns for employees and tenants or face hefty fines, as per new guidelines introduced this week by the Commission on Human Rights. These guidelines would protect transgender individuals, but also those who don’t conform to the traditional gender binary and prefer pronouns such as ‘ze/hir’. As written in the guidelines, “Gender expression may not be distinctively male or female and may not conform to traditional gender-based stereotypes assigned to specific gender identities.” (New York Post)

Governor Andrew Cuomo announced this week that he will begin pushing for a bill that would ease the path to justice for child sex abuse victims. Spokesman Richard Azzopardi said yesterday that the governor wants to eliminate the current statute of limitations on child sex abuse cases, which currently allows victims to only file a case up until their 23rd birthday. “This is an incredibly important issue and we are serious about addressing it this session,” Mr. Azzopardi said. (Daily News)

The alleged will of Alicia Corning Clark, a deceased actress who once claimed to have been engaged to President John F. Kennedy in the 1950s, could make three Fifth Avenue doormen very, very lucky—if the will in question is declared valid, the doormen would inherit $1 million each. Unfortunately for them, a lawyer from the firm that spent over five decades representing Ms. Clark, who died this past February at age 79, called the 2001 will a fake. (DNAinfo)

The Upper East Side’s Community Board 8 voted yesterday against installing six new crosstown bike lanes in the neighborhood, as per a Department of Transportation proposal which got the recommendation of the board’s own transportation committee. Residents who attended the meeting voiced opposition to the plan on the grounds that it would make streets ‘too congested’ and potentially make streets dangerous for children and the elderly. Supporters of the lanes, like cycling advocate Steve Vaccaro, argued that cars are a bigger threat to residents than bikes, and pointed to the existing bike lanes on 90th and 91st streets as proof congestion would not occur. (Gothamist)

The NYPD has struck at least 22 bystanders with stray bullets over the past five and a half years, killing four, according to an analysis of recent data. This includes the shooting of Akai Gurley by former NYPD office Peter Liang, who was later convicted of manslaughter, and the incident yesterday where a woman was injured after a bullet fired by an officer grazed her arm during the shooting of a knife-wielding man in Midtown. John Jay College Professor Maria Haberfeld, who researches police use of force, says incidents like these point to the need for stress management training for officers. (DNAinfo) 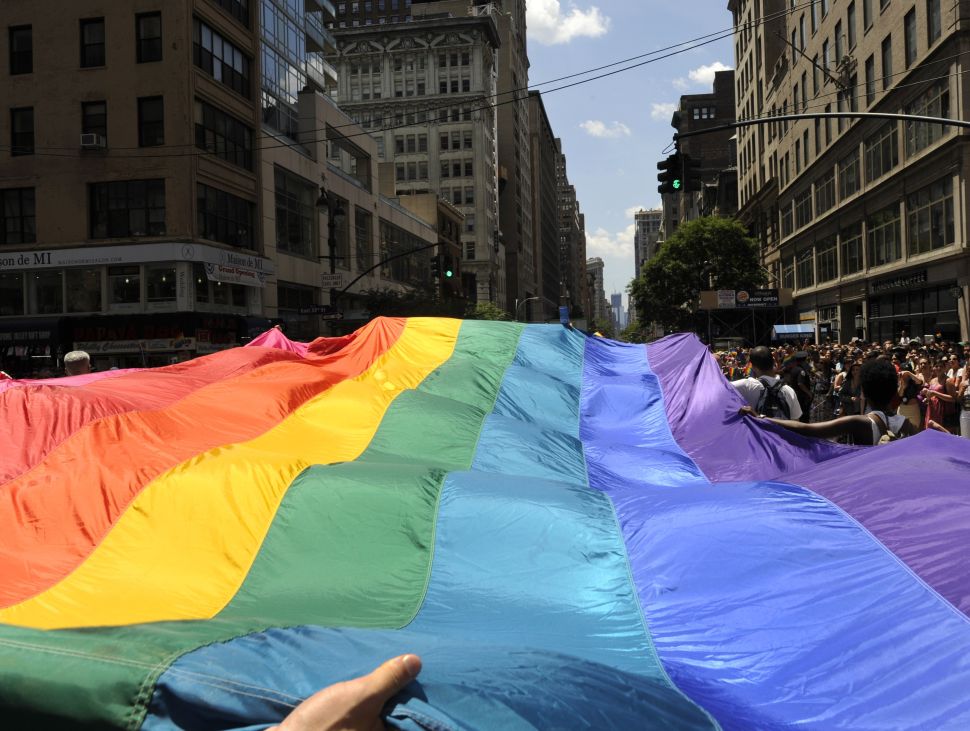