U.S. Rep. Carolyn Maloney says she will give the MTA an ‘F’ on the progress of Second Avenue subway construction if the agency misses its December deadline to finish the first phase of the project. On the agency ‘report card’ Ms. Maloney released yesterday, as she has for the past four years, the MTA earned an ‘A-‘ on its annual execution, up from the ‘B+’ it received last year. However, Ms. Maloney emphasized that the grade is dependent on the December deadline, and missing it would result in a grade drop. “I’m giving them an ‘A-‘ thinking that they’ll live up to their deadline,” she said. “This is too long, we’ve waited so long.” (DNA Info)

A WNYC and Daily News analysis has found that South Williamsburg, with its sizable Hasidic Jewish population, has the city’s highest concentration of Section 8 housing vouchers. Notably, Section 8 tenants are often pushed into low-income neighborhoods in Brooklyn and the Bronx, which differ drastically from Williamsburg. According to census tracts from the neighborhood, over 30 percent of tenants participate in the voucher program, and are able to remain in the increasingly expensive Brooklyn neighborhood for reasons including community support and favorable zoning changes over the years. (Daily News / WNYC)

The de Blasio administration has announced a plan to sterilize male deer on Staten Island to curb the rapidly growing population. But wildlife experts aren’t quite on board: Cornell ecologist Bernd Blossey called the idea ridiculous, saying, “It’s difficult for me to come up with all the reasons why this is a really stupid plan.” The Parks Department’s first phase of the plan, set to take place this fall, will cost $2 million and city officials say it will handle the problem in the fastest and most humane way possible. A high deer population can cause issues like the spread of Lyme Disease and increased vehicle collisions. A plan of this scale has never been done before, and experts warn it will not play out the way officials expect. (Staten Island Advance)

Along with the recent loss of its sole employee, the political non-profit formed by allies of Mayor Bill de Blasio last year raised no outside funds in 2015. The Progressive Agenda Committee, created to push the Mayor’s agenda on a national scale, particularly around income inequality, received only one contribution—$480,000 from another Mr. de Blasio backed non-profit, Campaign for One New York, which shut down this past March. Progressive Agenda was behind the bipartisan presidential candidate forum that was supposed to take place in Iowa in December, but the event never happened because of lack of interest. (Politico New York)

In anticipation of warmer weather, and more cyclists on city streets, the NYPD is about to start cracking down on drivers who don’t respect bike lanes. Transportation Chief Thomas Chan said, “We are going to be targeting individuals who are committing moving violations, hazardous violations and hazardous parking, blocking bike lanes in the next week or so.” The initiative, termed Bicycle Safe Passage, will continue through Friday and is meant to change the behavior of drivers so they take more notice of bike lanes and put fewer cyclists at risk. (New York Post) 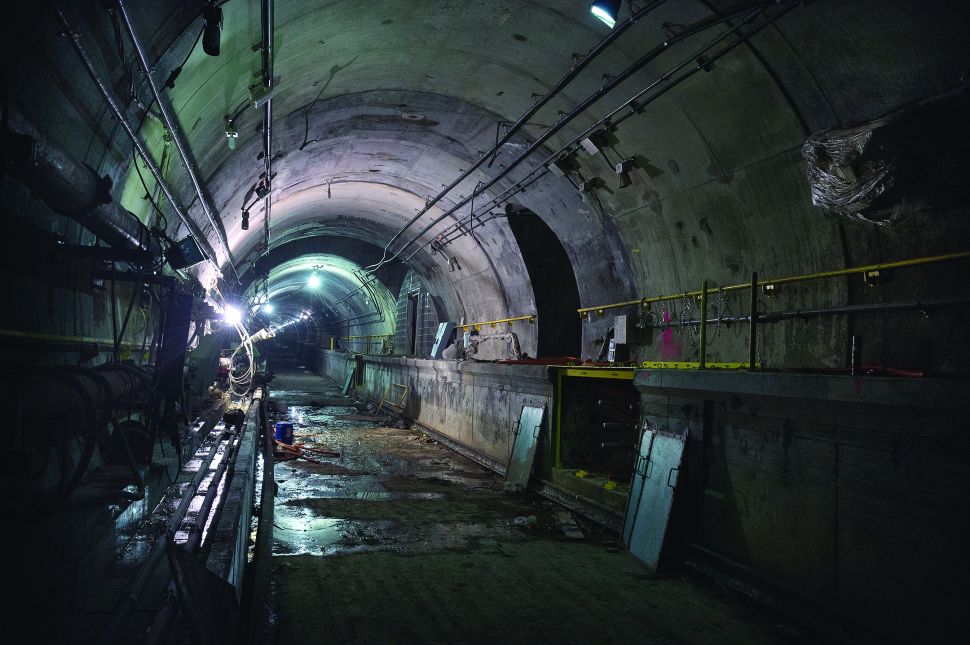