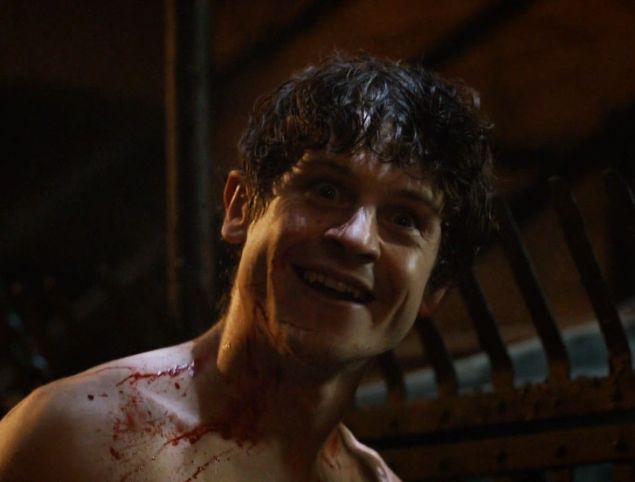 Dear the Loud, Clueless Idiots Living Above the Guy Who Plays Ramsay Bolton:

First of all, some congratulations are in order. You are truly the magical, unsung unicorns: the mythical percent of the population who not only don’t own a TV, but refuse to steal your parent’s HBOGo passwords. For that alone, you deserve recognition. Either that, or you have recognized that the glowering elf who lives beneath your staircase like an evil Harry Potter is, in fact, Iwan Rheon, aka “the most hated man on TV” aka Ramsay Bolton from Game of Thrones (aka my once and future hall pass), and you’ve brazenly decided that you don’t care what the new Lord of Winterfell thinks of your revelry. That’s pretty brave. So: kudos either way. You are very, very brave or very, very stupid but definitely very, very rude.

“RSVP’ing for me and sum budz” hbo

But let’s get right down to it. Are you okay? Still hanging in there? Alive, with all your private parts intact and un-flayed? Also, what is wrong with you? Were you raised by direwolves? In fairness, you may have only been trying to have some merriment on a Saturday night, within a timeframe that could be anywhere from 6:17 p.m. (Los Angeles time) to 9:17 p.m. (ET) to 2:17 a.m. (London) to ¿¿¿:∞∞ (Northern Westeros). Either way, you should probably think of installing some carpeting, and maybe some guard-hounds. Because you are disrupting an actor getting all method-y for literally the scariest character in the history of the Seven Kingdoms (or whatever, nerds), and as a practical matter, this does not lead to a pleasant conversation the next morning.

When you find a passive-aggressive note about noise levels in your stairwell. HBO

Look, we’ve all been there. Without TV, or an Internet connection, or a rudimentary understanding of why the paparazzi keep loitering outside shouting “FOR THE NIGHT’S WATCH!”, you have to make your own fun. And it probably doesn’t help that half the time, your downstairs neighbor is invisibly skulking around and murdering social workers and/or his extended family and/or Jesus.

“Keep it down up there!” HBO

But come on…aren’t you kind of curious about why your neighbor keeps reciting “I prefer being an only child” in different intonations, for hours on end? (This is what I imagine “practicing lines” consists of, but to be fair, you may also have caught the odd “I am Lord Bolton!” or even “I am baby Hitler!”) Have you ever considered why your friends have stopped coming over, and RSVP to your party e-vites with a picture of a flayed man? 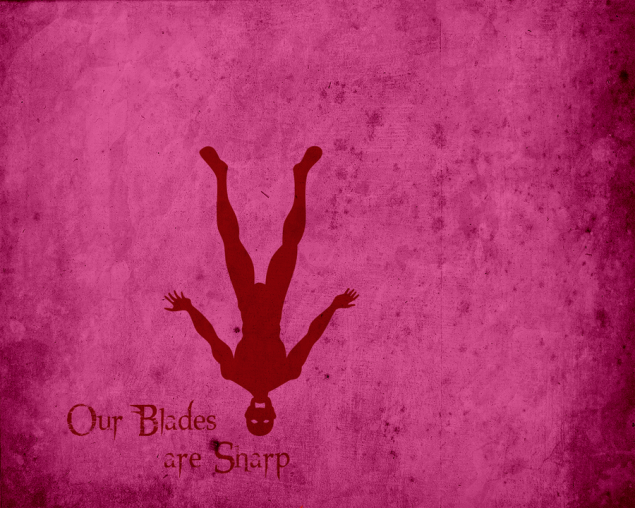 …and you cannot borrow them for your cheese platter! HBO

I’m also just a little confused: most British actors have issues with noisy neighbors being too up in their business. See: David Tennant, Martin Shaw, and poor Benedict Cumberbatch. But somehow you remain clueless that the man who would be Jon Snow (save for the fact that he didn’t get the part, because hahaha, could you even imagine?) lives a few floorboards distance. That is some next-level obliviousness. One has to wonder where it is you are even living that you could ignore such blatant warning signs that you may be in danger, such as the 170,000 rabid Twitter fans who are currently forming a lynch-mob just as soon as they get a geolocation. And since Mr. Rheon is acting so unlike the typical British celebrity–he is not only actually verified on Twitter, but running his own account, and using it for such mundane purposes as registering noise complaints–who knows if he is above posting his own address and letting the rabble take care of the rude? (I just made that phrase up, but I’m gonna go ahead and TM it right now.)

So, to you, loud neighbors of Iwan Rheon, I suggest taking it down a notch before things get hairy. And as a practical matter, you may want to talk to your landlord about maybe getting out of your lease early. Because you know what they say: the night is dark, and full of passive-aggressive terrors. 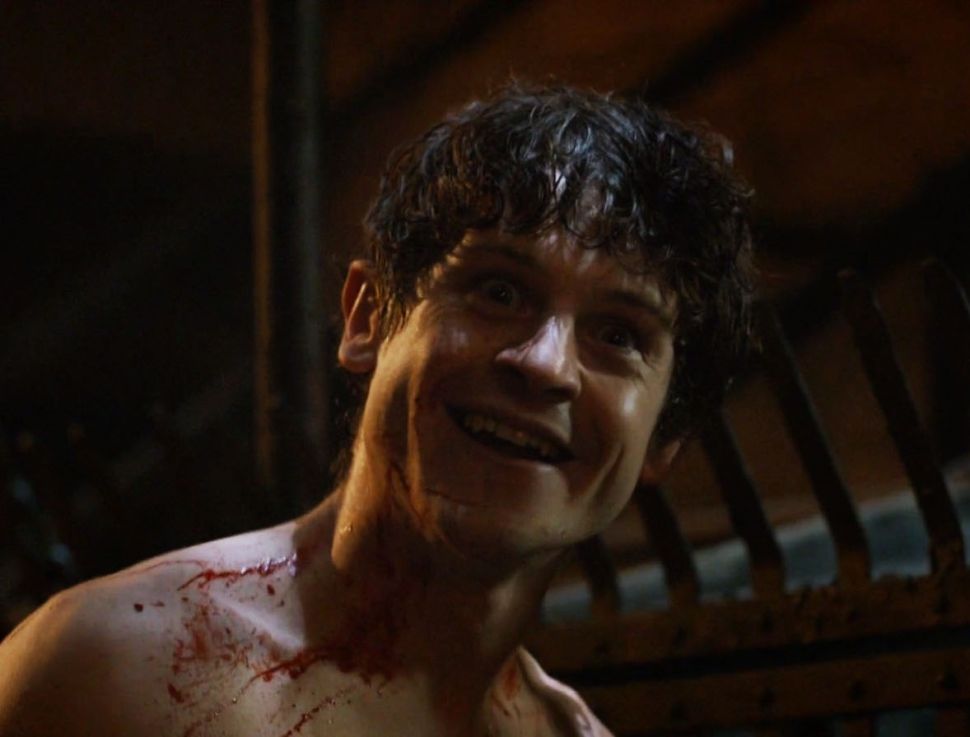