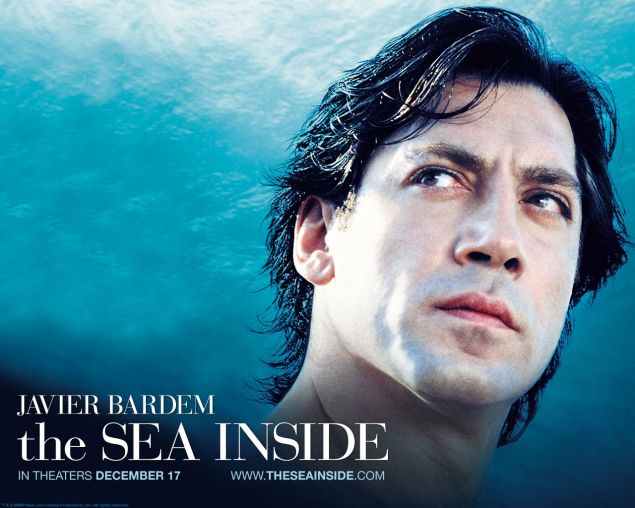 I probably should start by apologizing. It’s been a while since I clicked through the sixth screen of my Netflix List to see you, Frances Ha, but that doesn’t mean I’ve forgotten about you. I mean, your trailer was beautiful. I remember seeing it in the independent one-screen art theater before What We Do In The Shadows. That movie was hilarious–why isn’t that on Netflix?

But I’m straying from the point, The Double. And that point is, I am definitely, one hundred percent, totally going to watch you. I mean, you’re Primer, for god’s sake! You got incredible reviews! People claim that you’re the only realistic depiction of time travel in film, and that’s worth the two flowcharts and YouTube video I’m going to need to watch to understand you.

I guess what I’m saying is I’m going to watch you eventually, Look Who’s Back. I mean, sure I’ve already read your book so I already get to one-up everyone who tells me I have to watch you, but still, it’s going to be worth it.

I’m committed to you. That’s why you’re still on my list. I saw your title and I thought, “The Disappearance of Eleanor Rigby. Huh. I have no idea what that movie is about, but Jessica Chastain sure looks sad on that poster.” And she does! She really does!

So even if I initially put you on my list because I mixed up Short Term 12 with Starter For 10 (the one with Benedict Cumberbatch), that doesn’t mean I’m not going to watch you. I just have to be in the right mood. The mood to sit down and watch Ben Stiller try to seduce Greta Gerwig for two hours, without checking Twitter.

I know I’ve been re-watching 30 Rock for the third time, and it seems like I don’t care about you, but I’m already on season 6! Liz has already started dating Criss, so it’s the beginning of the end. I’m be coming for you in no time, A Girl Walks Home Alone At Night. Because you’re important and I’m a smart person who will definitely watch you.

I Love You, Phillip Morris. And I’m going to sit down and watch all of you, the way you deserve. I don’t think you’re Mr. Nobody. In a few weeks when I’m done with 30 Rock (and if I don’t really feel like watching Parks and Rec again), I’m going to ask you to Take This Waltz, Frank. 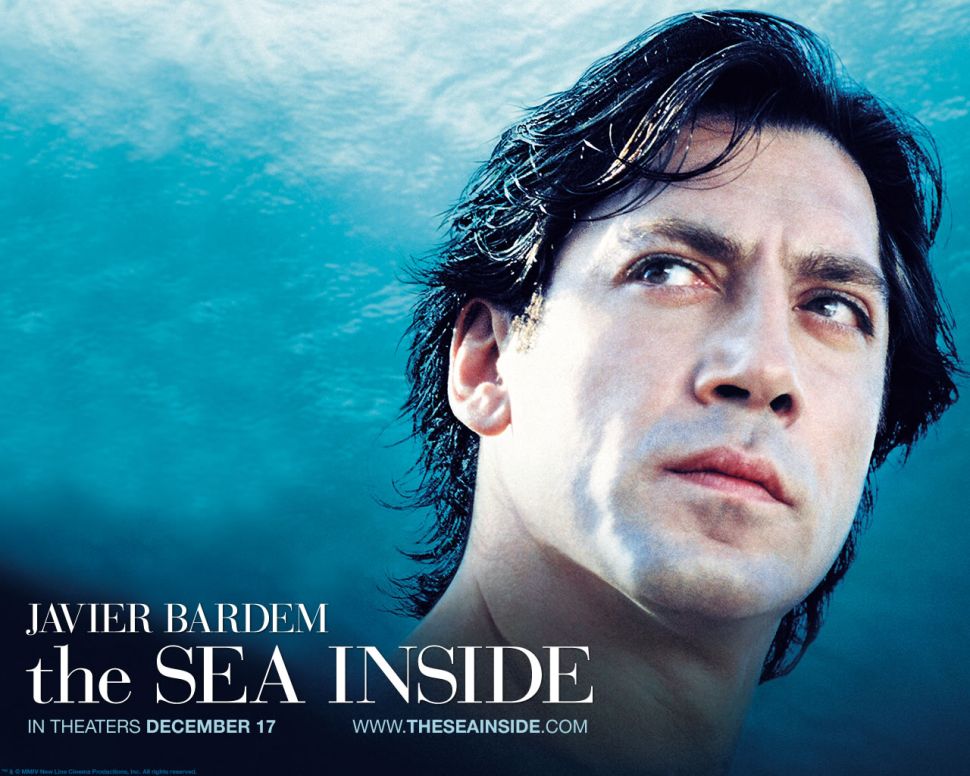