The Manhattan-based AIDs education group, Love Heals, had a momentous evening last night thanks to several milestones. Like many other New York charities, it was their final farewell to staple venue, The Four Seasons, which had played host to their yearly gala since 2011. This became a constant theme throughout the evening’s speeches and performances, and to mark the farewell, artist Donald Robertson had been enlisted to design all invitations and place settings, along with event design by Bryan Rafanelli. Together, they created a beautiful barrage of color.

It was made even more special by the restaurant’s owner, Julian Niccolini, who finished the evening’s live auction by offering both a table for 10 guests to The Four Seasons closing night on July 16th, as well as 10 tickets to the opening night of the new Four Seasons slated for 2017. “The landlord is not going to be the same one,” Mr. Niccolini said with a wave of his finger on stage. It is now a well-known fact that the restaurant was pushed out due to a steep increase in rent, but no one wants to see it go. The group of tickets to the opening and closing sold for a staggering $10,000 – dinner not included.

Love Heals also selected three true New York fixtures to be honored this year – Eric Rudin, Sean McPherson, and Peter Davis. Mr. Davis, a born and bred New Yorker, was introduced by Tabitha Simmons, bedecked in her nearly-signature Dolce & Gabbana Alta Moda gown. “When Peter’s friend since childhood, Dini von Mueffling, who is one of the founders of Love Heals, first asked Peter if he could help, his exact words were, ‘All of these fancy museum benefits don’t need my help, Love Heals does.’” Mr. Davis accepted his award, sighting the staggering number of HIV/AIDs cases in young teens, but not before he hilariously recalled his first years of friendship with Ms. von Mueffling. “A little side note I made out with her in Southhampton,” he said as the crowd laughed. “I think it was at her parents house, not my parents house. So we’re extremely close.”

Mr. McPherson was introduced by newly-minted Academy Award winner Mark Ruffalo, who remembered his early days working for the budding hotelier and restauranteur at his first eatery, Owl, in Los Angeles. “Sean saw me, and I had never done anything in the restaurant world, and he decided that I was his Maitre’d,” Mr. Ruffalo said. “Thank you Sean, because I was starving. I used to come to work on my skateboard, I was so poor.” He went on to laud Mr. McPherson for his help in smuggling AIDs medication for several of his employees across the border from Mexico, where Mr. McPherson is a citizen. “Sean basically started the LA Buyers Club,” Mr. Ruffalo said. “He would go down to Mexico, and he would buy all of the new emerging drugs to fight AIDs and bring them back in his backpack. He saved several lives, but he would never tell you that story, because that’s just who he is.”

The night was capped with a performance by Sasha Lazar, and the announcement that Love Heals would be acquired by mammoth AIDs awareness charity, ACRIA, in an effort to expand ACRIA’s youth education initiatives. “While this may be the end of an era,” Ms. von Mueffling said. “It’s the beginning of a new one, one with strength in numbers and with renewed great might.” 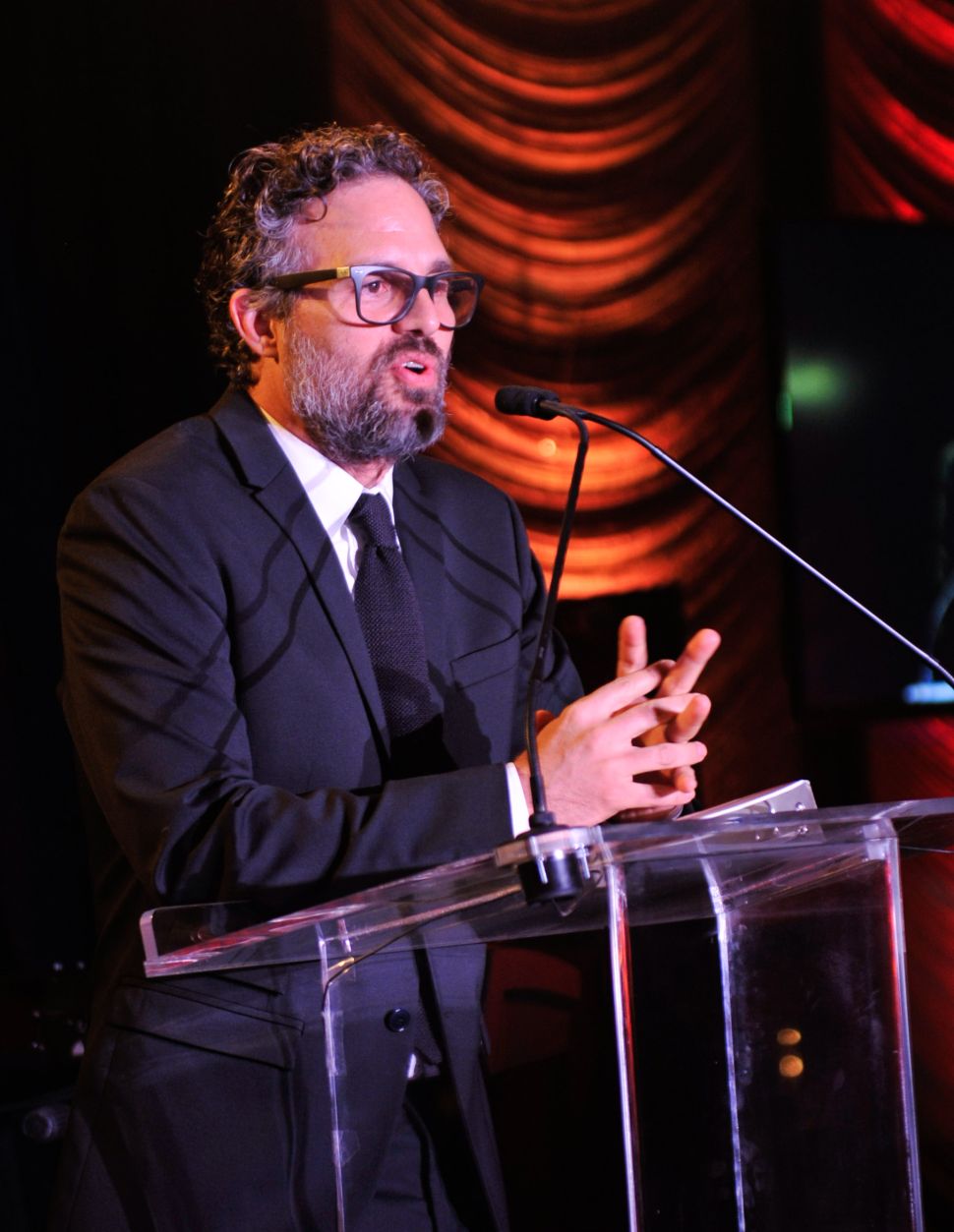