In a razor-thin legislative atmosphere where every vote counts, Assemblyman Jim Kennedy (D-22) won’t be in attendance at Thursday’s scheduled historic voting session.

As a member of the Union County Democratic Delegation, Kennedy was expected to support Assembly Speaker Vincent Prieto’s (D-32) bill.

As operatives work the phones on both sides of the issue in an attempt to twist and turn assembly people to their advantage, his absence from Trenton tomorrow could prove pivotal. 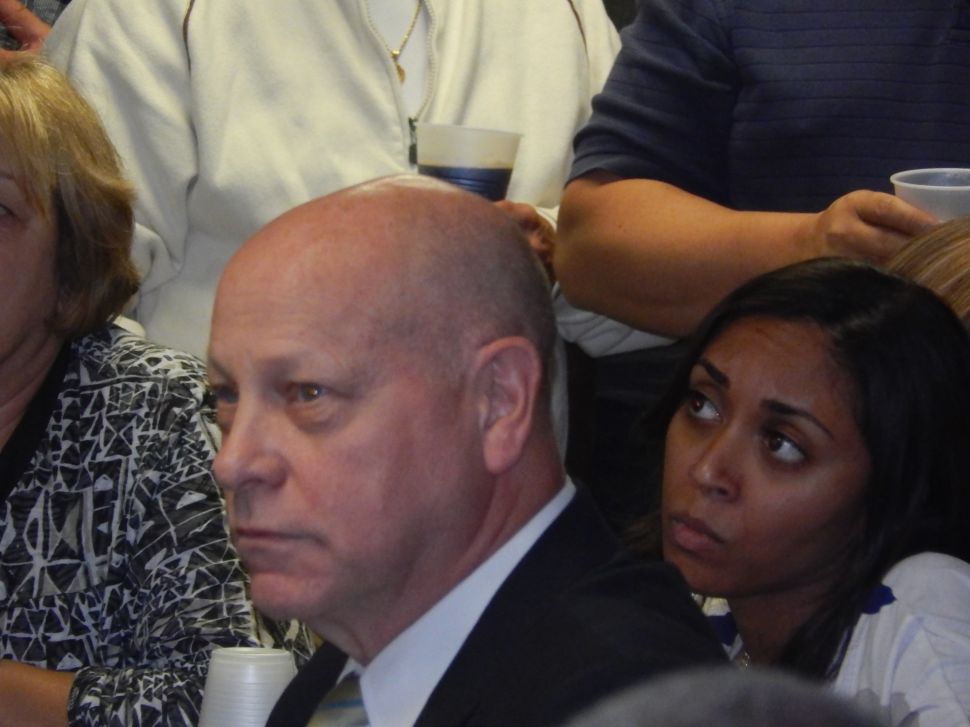