The USA PATRIOT Act required that all banks in the United States verify the identities of their depositors, in order to undermine the ability of terrorists to use our financial system. So it’s ironic that Andreas Antonopoulos called the practice “dangerous” in a YouTube post that went up recently. The concept has come to be known as “know your customer,” or “KYC.” It’s bandied about a lot at fintech and bitcoin gatherings.

Mr. Antonopoulos wrote Mastering Bitcoin for O’Reilly Media, a company with a knack for publishing the definitive works on technical topics. So it’s fair to say that the man who wrote the book on bitcoin believes KYC does more to imperil consumers than protect them, yet the New York Department of Financial Services put KYC at the heart of the cryptocurrency license it released last year, known to bitcoin entrepreneurs as “BitLicense.”

Startups that want to provide financial services via bitcoin or other cryptocurrencies in the state will need to prove they can verify identities. As the financial capital of the country and the first state to act on these currencies, several sources in the cryptocurrency community have told the Observer that they expect other states and countries will use BitLicense as a model regulation.

“The idea that some bitcoin startup is going to start doing some know your customer and anti-money laundering, collecting all that personal identification,” Mr. Antonopoulos says in the video, “that’s both ridiculous and disastrous, because what will happen is that information will leak.”

I personally tried to open my first bitcoin account on Gemini recently, the most pro-regulation of the bitcoin companies. It required a scan of both my government issued ID and a bill that showed my address. I get my bills digitally, and the utility companies are the most cumbersome. So I tried a tax bill, which I had on paper, which was rejected. I tried an internet service bill, and that was also rejected. That was two documents sent over the internet too many, so I gave up. It was my little taste of KYC in action. It was a bad taste.

“Bitcoin doesn’t require you to identify yourself, and that is not a bug. That is a feature,” Mr. Antonopoulos says. He goes on to explain that when regulators require banks to collect personally identifiable information, they invite hacks.

Bitcoin has a different solution: no information, no hacks. Bitcoin is owned by wallets that people control with encryption. In that way, it works just like real wallets. If I take $20 from my wallet to pay you for a high-five, the transaction is complete as soon as it goes into your wallet. I don’t need to know your name. I don’t even need to see your face (just your hand).

Mr. Antonopoulos made the remarks during a question and answer session following a talk he gave in Barcelona in March. In it, he accused governments of using terrorism as a pretext for creating a total financial surveillance system, one in which every transaction we ever make is trackable.

That process is well underway in Sweden, as reported in the latest issue of Wired, which describes a country in which few urban bank branches have any cash at all on the premises. To go cashless, Swedes are using technology the banks put together called Swish—definitely not privacy friendly bitcoin.

“Privacy is the right of billions of individuals not to be surveilled,” Mr. Antonopoulos says in the full talk, “and secrecy is the power of the very few to escape accountability.” 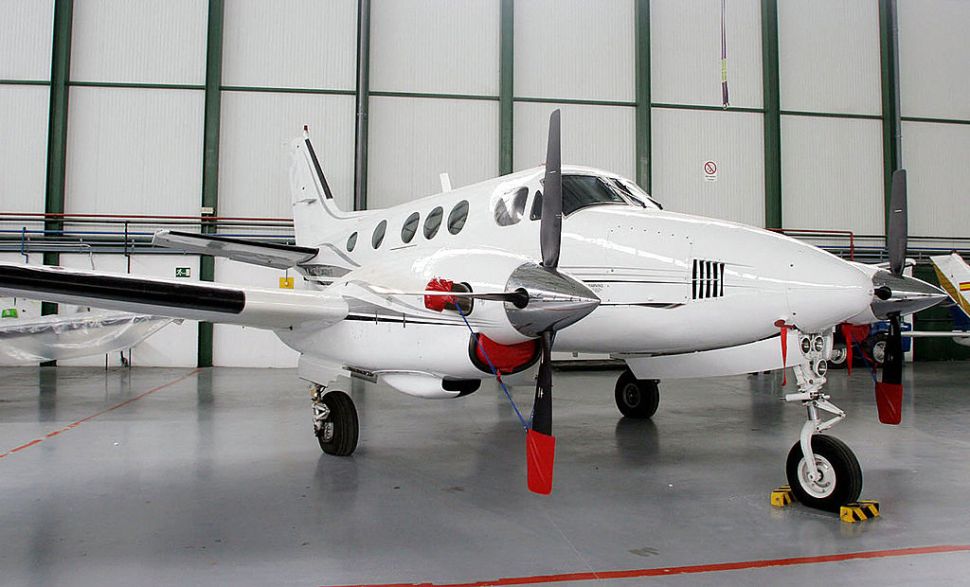