Gov. Andrew Cuomo told residents of opioid addiction-ravaged Staten Island that he considered the present-day heroin epidemic worse than the crack epidemic that tore through predominantly nonwhite New York neighborhoods during the 1980s.

Convening a meeting of his “Heroin Task Force” on the borough’s suburban South Shore, Mr. Cuomo noted 85 Staten Islanders have died from overdoses so far this year—and asserted the problem has surpassed any past narcotic crisis. NYPD Commissioner Bill Bratton has said majority-minority Bronx has “the biggest problem” with the drug, but heroin has impacted many white and middle class communities like the one the governor visited today.

“We’ve gone through heroin in the 70s, we went through cocaine and crack in the 80s and the 90s. But I think this worse than then,” he said. “The numbers of increase in the number of deaths is staggering. This is a drug that is increasing like fire through dry grass. There are a number of reasons why, but that doesn’t change the end result: that we have a public health crisis on our hands, and it’s only getting worse.”

Mr. Cuomo has sought to increase access to emergency overdose antidotes and has passed laws to crack down on “doctor shopping” for painkiller prescriptions, often a gateway to heroin use. He seemed to acknowledge that part of the horror and alarm over the current surge in drug use has come about because it has struck areas left untouched during previous substance abuse epidemics

However, the modern heroin crisis has so far neither triggered the kind of violent crime increases nor the public panic that crack did 30 years ago—nor has government responded with the same kind of punitive measures. 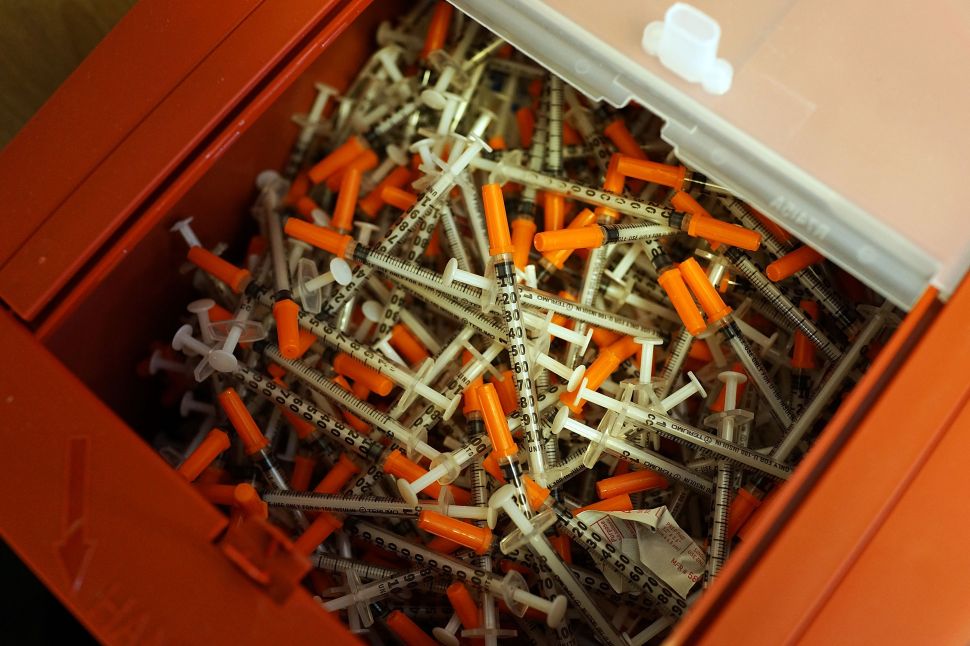