The world’s largest electronic contract manufacturing company is replacing more than half of its workforce with artificially intelligent robots.

Foxconn—known for manufacturing iPhones, iPods and iPads as well as select products for Sony, Microsoft, Amazon, Dell, Google and Nintendo—laid off 60,000 employees, which will reduce the workforce in a single Taiwanese factory from 110,000 to 50,000.

Xu Yulian, head of the Kunshan government’s publicity department, told the South China Morning Post the layoffs are “thanks to the introduction of robots.”

“[Foxconn] has tasted success in reduction of labor costs,” he said. “More companies are likely to follow suit.”

Foxconn confirmed layoffs (but not the exact number) to Tech In Asia, saying in part, “Across all of our facilities today, we are applying robotics engineering and other innovative manufacturing technologies to replace repetitive tasks previously done by employees.”

The manufacturing company has long been under fire for various forms of labor abuse. Workers claim to work 35-hour shifts for a wage of 31 cents per hour. Many have spoken out about the militant management and security guards who even forbid talking.

The “Foxconn suicides” made headlines after 18 of the company’s employees attempted suicide in 2010, resulting in 14 deaths. Because nearly all of those workers jumped from the high-rise dormitory buildings where they lived, the company famously put up safety nets. 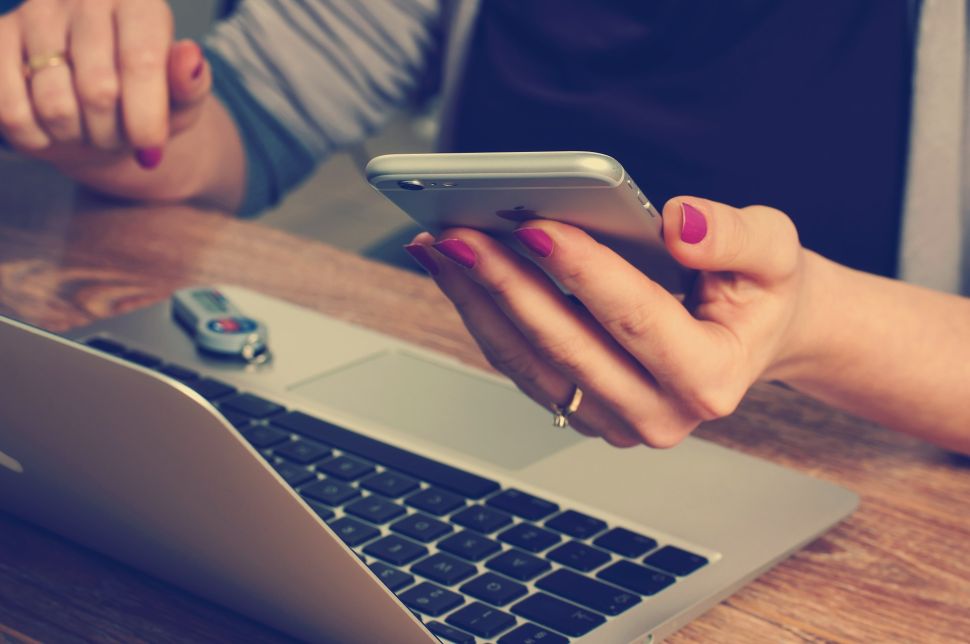