Artist asks 100 women to pose nude at the Republic National Convention. New York artist Spencer Tunick is known for his large, staged nude photographs. Now, he’s put out a call for 100 women to participate in what he’s calling an “action” in Cleveland this July at the RNC. Women will hold mirrored discs while standing in the buff, “to suggest that women are a reflection and embodiment of nature, the sun, the sky and the land.”

Smithsonian acquires six works by Outsider art master. The Alabama-born artist Bill Traylor was born a slave in 1853, and worked as a sharecropper after the war’s end. It was only during the last decade of his life that he began making art, and left behind over 1,000 drawings and paintings. The Smithsonian American Art Museum has acquired six of them, through a joint purchase and gift from the Chicago collection of Judy Saslow. The museum plans to feature them in a survey of Traylor’s work in 2018.

What to do with art from Hong Kong’s Umbrella Movement? During two violent months in 2014, art installations sprang up around the city during a series of pro-democracy protests. A collective currently oversees 400 objects and over 1,000 posters created during the protests, but questions over what to do with the works now that the movement has quieted plague the group.

Former Sotheby’s executive joins rival Phillips. Cheyenne Westphal, who resigned as Sotheby’s world-wide head of Contemporary art in March, has announced she will be Phillips’ new chairman in London.

Mexican museum hangs shoes from missing victims of drug violence. Artist Alfredo Lopez Casanova has hung 86 pairs of boots, sneakers and sandals collected from families still searching for people gone missing in the country’s ongoing plague of cartel-related crimes. The shoes are on view at Mexico’s City’s Museum of Untamed Memory, and also include personal items from victims lost in Argentina, Honduras, El Salvador and Guatemala. The artist plans to bring the exhibition to Tijuana and eventually to California. 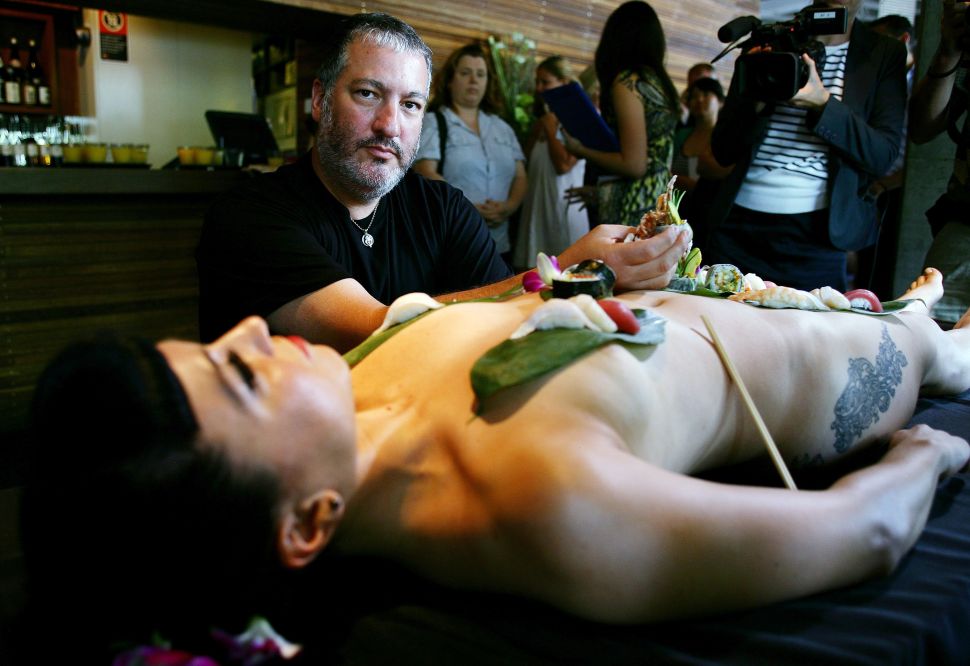