Despite Atlantic County Republicans’ good relationship with Christie, Levinson said he has no strong preference on which takeover bill eventually passes

With a bill that would delay a state takeover of Atlantic City headed to the Assembly floor this Thursday, Atlantic County Republicans said Tuesday that they have not been involved in courting support for the bill despite the county’s own Assemblyman Chris Brown (R-2) coming on as co-sponsor. Brown has called the takeover bill passed in the Senate an act of “patronage” to private investors, with sources saying that the vocal anti-takeover Republican has been making calls to help the Assembly bill from Speaker Vince Prieto (D-32) reach a 41-vote majority.

But Brown’s county-level counterparts are ambivalent about the bill, and said that only the county’s share of revenues from a payment in lieu of taxes agreement might give the Senate bill from Senate President Steve Sweeney (D-3) an edge in their eyes. The county’s share of the PILOT deal with Atlantic City’s remaining casinos would be set at 13.5 percent under Prieto’s takeover plan. Though that number is not written into the Senate bill, Atlantic County Executive Dennis Levinson said he was confident the figure would be “assumed.”

Casinos would also be free to opt out of the agreement if casinos open in North Jersey.

Crucially for supporters, Prieto’s bill does not include the Senate bill’s provision allowing casinos to opt out of the PILOT if new locations open in North Jersey. But despite that incentive and County Executive Dennis Levinson’s appearances alongside Governor Chris Christie where the governor laid into Atlantic City mayor Don Guardian for his resistance to the Sweeney bill, Levinson was kept an even keel when asked about vote on Thursday.

“The best one for the county spelled out the 13.5 percent,” Levinson said, adding that the PILOT’s passage and that percentage cut were most important for the county. “There seems to be an impasse. I don’t know who’s going to blink.”

“I can’t imagine they’re putting it up for failure,” he said of the Prieto bill’s chances.

“We’re sort of like spectators here at this point,” said Frank Formica, chairman of the Atlantic County freeholder board. “Atlantic County, we’re just waiting for the shockwaves. We don’t have a clear understanding whether this bill is going to help or hurt county taxpayers. Certainly Atlantic City’s woes, they claim, are going to be solved with this.”

Casinos’ tax appeals and withheld payments have cost the region millions as Atlantic City’s ratable base plunged – from $29.4 billion in 2010 to $7.3 billion today. The county’s only concern, Formica said, will be whether those losses can be stabilized for non-casino properties as well. He and the county executive, he said, still favor keeping a municipal bankruptcy on the table.

“We in the county, we actually have to consider Atlantic City as a key part of our tax base for services. And this uncertainty has us completely at a stand-still. We set a tax rate, but if it turns out that Atlantic City needs to make more appeal payments, or if the taxes don’t come out to what they anticipated or if they don’t cut their budget or they can’t pay the county, we’ll have to see.” 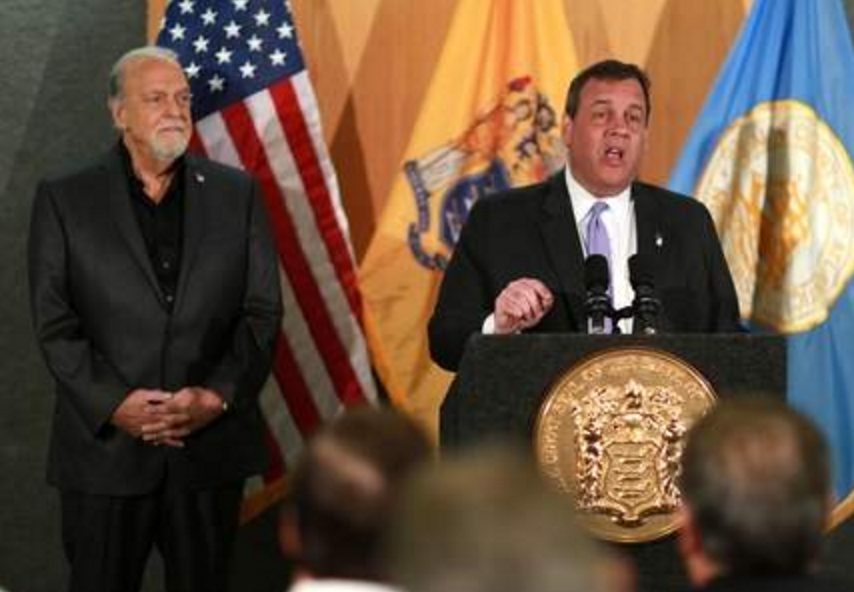