The campaign of incumbent U.S. Representative Leonard Lance continued its all-out assault on the congressman’s Tea Party primary rival David Larsen on Thursday, unveiling a new TV spot going after Larsen’s record of late property tax payments. The new ad follows a run of attack mailers questioning Larsen’s conservative bona fides in light of his not voting at all in 1980 and 1984, when Ronald Reagan was elected and reelected.

On Wednesday, Larsen adviser King Penna called those accusations “preposterous” and said he intends to file a defamation suit against Lance. The new clip, which twists the knife by bringing up Larsen’s three previous losses to Lance, is below. 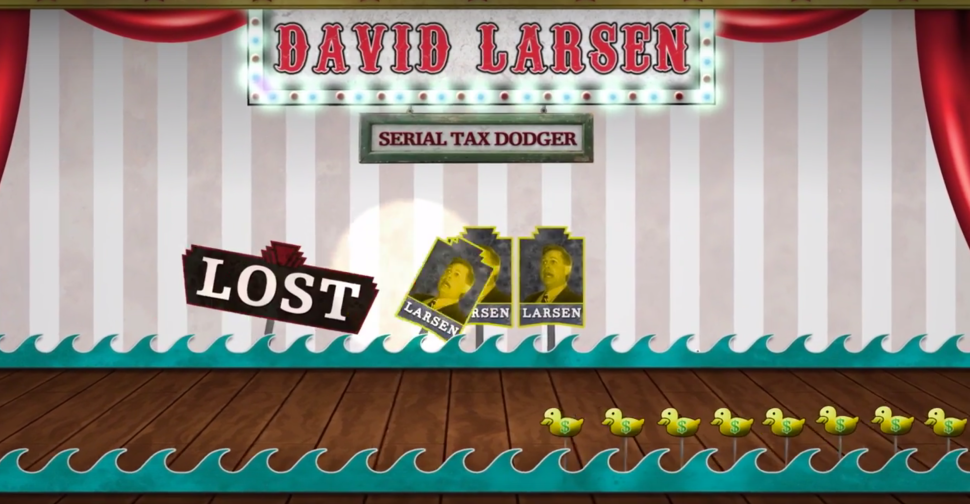