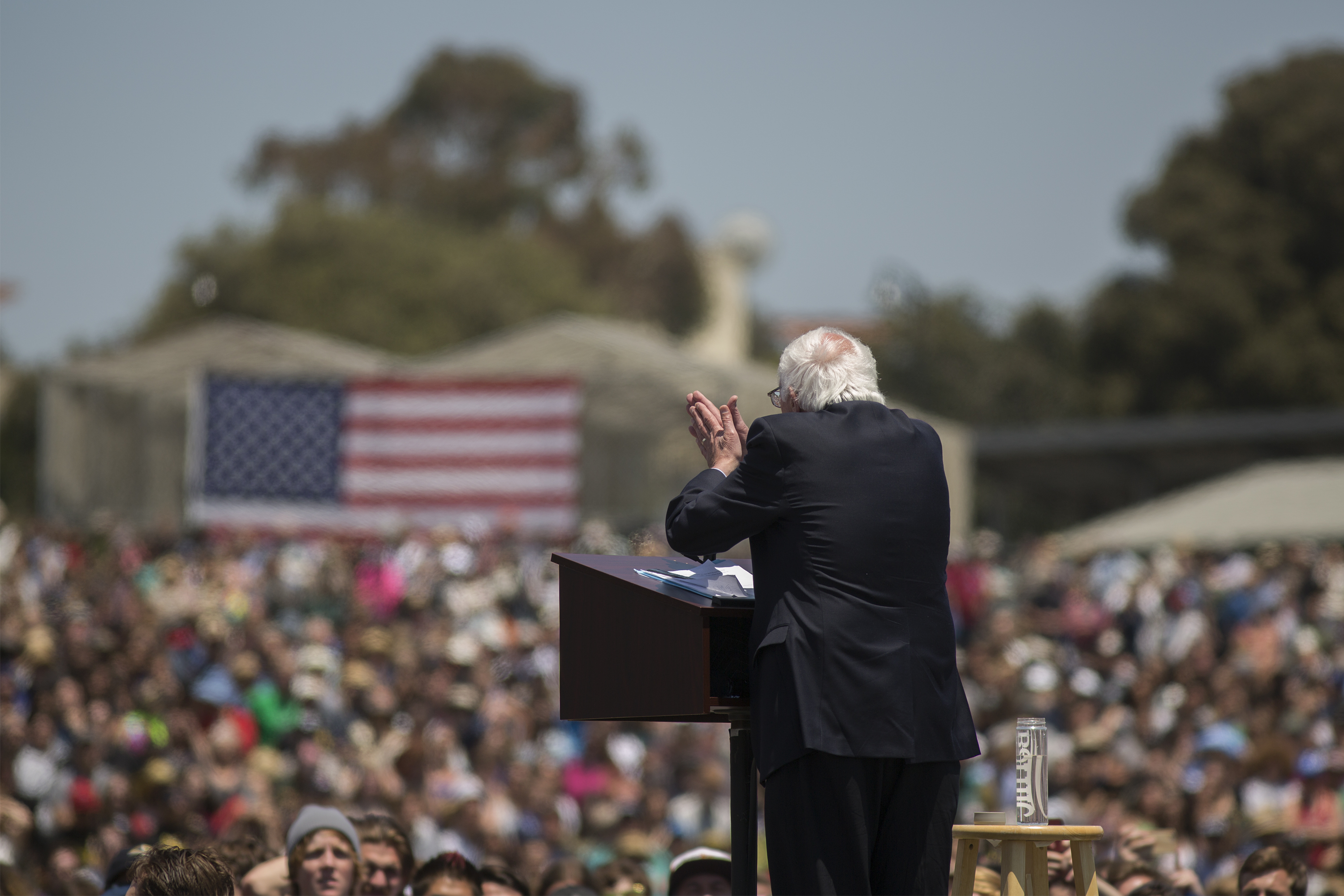 Bernie Sanders recently suggested on The Rachel Maddow Show on MSNBC that Democrats should finance a progressive television enterprise modeled after Fox News to carry the progressive message to the nation and world.

Mr. Sanders is absolutely right—but only if the project is led by progressives beginning with himself, not the Democratic Party. A television network based on the Democratic National Committee would attract fewer viewers than the average American family dinner. And for whatever her virtues and imperfections, a Hillary Clinton-style network would fall short of blockbuster success, if you know what I mean.

By contrast, a television network based on the progressive values of the Sanders campaign—building a natural audience beginning with the millions of Americans who have donated to his campaign or worked as volunteers, powered by his precedent-setting social media, and reaching an international group of like-minded progressives around the world—would almost certainly shoot past most other cable news channels in ratings and offer a serious competitive challenge to Fox News for audience size and influence.

To make this happen would not only take a lot of Mr. Sanders’ time, but also an intense focus and commitment. He would first need to approach someone with significant professional experience in the television industry and strong progressive values to prepare a traditional business plan. This plan could then be taken to large potential donors or investors such as the environmental mega-donor Tom Steyer or Al Gore, to whom I will send this column directly.

The content of such a venture could include all those things that old guard corporate media willfully ignores. It would create a platform giving fair coverage to progressive candidates at all levels of government, financial news that provides accurate information to help consumers, policy exposes that dramatize the corruptions of politics by special interest money, social justice news that promote civil rights for all Americans, and a forum for global human rights activists to organize pressure for human rights around the world. This would create a safe place for entertainment and sports superstars to discuss the progressive causes they support, and provide a meeting place and messaging driver for religious leaders—like Pope Francis—to discuss their dreams for a better and more just world.

For many months I harshly criticized the corporate-owned media for engaging in a virtual news blackout of Mr. Sanders, while further lowering the standards of the media by giving billions of dollars of free air time to Donald Trump to publicize whatever insults he may be offering on a given day.

There is a widespread view among voters that the current campaign is one of the most dismal and depressing in our political lifetimes. Both leading candidates have negative ratings that are unprecedented in modern history at a time when Congress has a negative rating that approaches 80 percent of all voters.

At the same time, public confidence in major media—especially television news—has reached disastrously low levels that are comparative to the low level of trust for the politicians it covers.

The fact is both CNN and MSNBC have moved to the right of where they began, added to the freak show nature of the current campaign, and turned political coverage into an unsavory blend of cheap sensationalism and spinmeister drivel often provided by “contributors” who simultaneously make money from television enterprises, corporate enterprises, and partisan politicians—which is almost never disclosed to viewers.

Imagine the record-setting small donor base of the Sanders campaign translated into ratings for a television enterprise that provides fair and intelligent coverage of politics, gives progressives the voice on television that their numbers should have long ago earned, and provides viewers the high quality discussion of issues that can rarely be found on television today.

Imagine the reputation of authenticity and integrity Mr. Sanders has earned throughout his career and during his campaign applied to a television venture at a time when public confidence in the major corporate-owned media has fallen as far as public confidence in most politicians.

Imagine a live, interactive television network that becomes a home for the multitudes of voters, viewers and consumers who tired of being ripped off, ignored or treated like idiots by so many politicians and so much of the media today.

Imagine a powerful television and social media enterprise that becomes a vehicle to publicize and promote community activists, human rights advocates, and seekers of economic fairness and justice across America and around the world.

If Bernie Sanders takes his revolution to the boob tube wasteland, as the voice said in Field of Dreams: If he builds it, they will come. 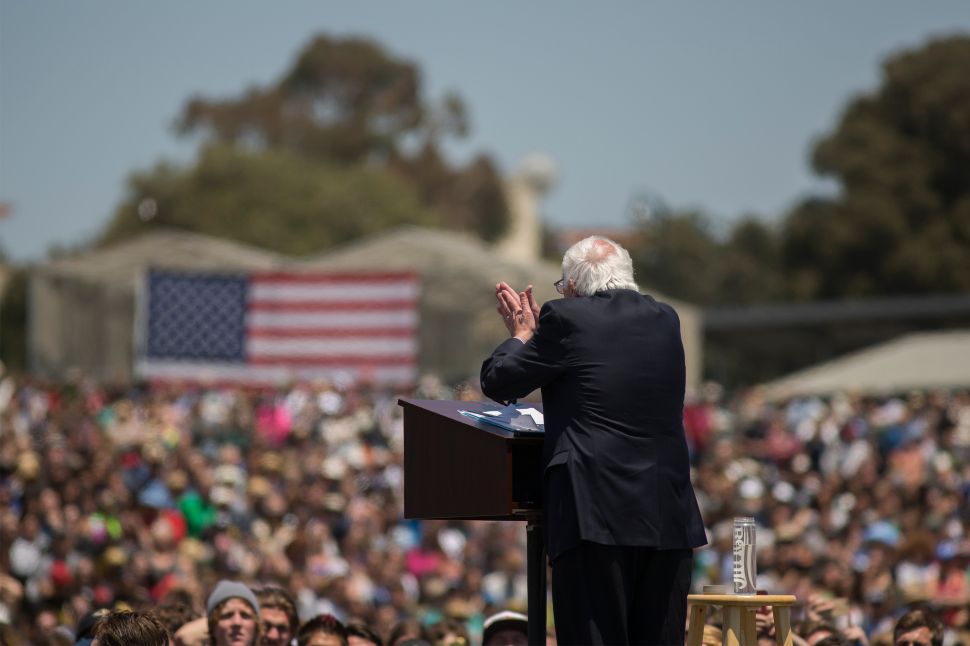