Consider this to be the most epic #tbt you’ll hear about all day: Never before seen photos from the iconic Battle of Versailles, taken by Bill Cunningham in 1973, are finally getting a show of their own.

Savannah College of Art and Design‘s museum, SCAD FASH, will be hosting the exhibition of 66 photos. Nancy North, a model who took part in the battle, loaned her collection of images to make up the entirety of “Grand Divertissement à Versailles, Vintage Photographs by Bill Cunningham.”

Mr. Cunningham was present at the Palace of Versailles to document five of the top French designers take on five of the best American designers. This was before U.S. designers were regarded on the same global level as those based in Milan or Paris, so it was a monumental moment for the fashion world as a whole.

In order to get a peek at Mr. Cunningham’s epic shots, you will absolutely need to book a trip to Atlanta, Georgia. Per a press release from the museum, no images from the show will be circulated, not even for publicity purposes. So you might want to book your flight prior to August 21, when the show will close for good. 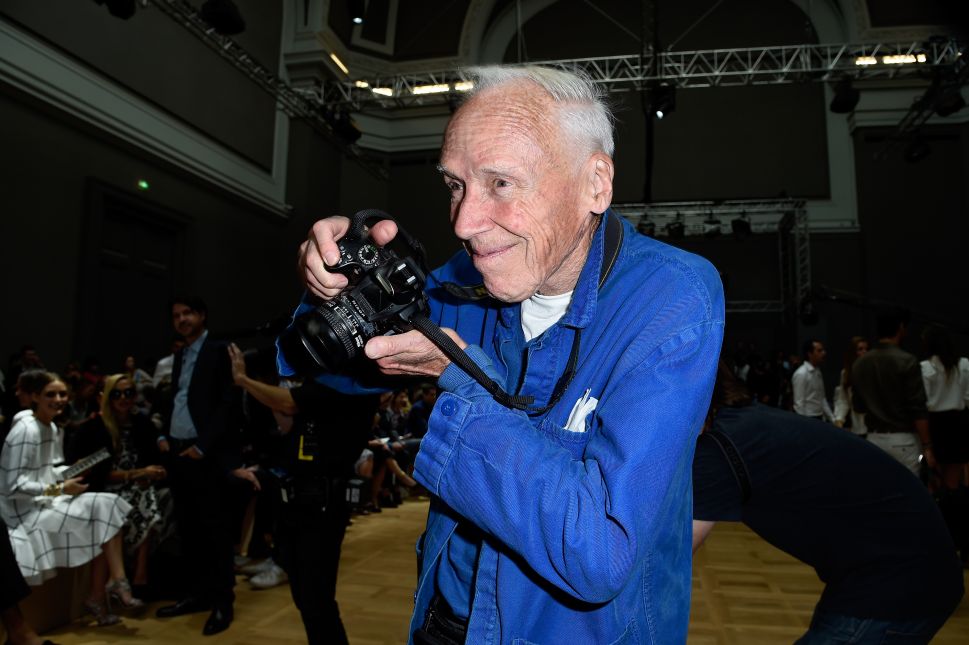