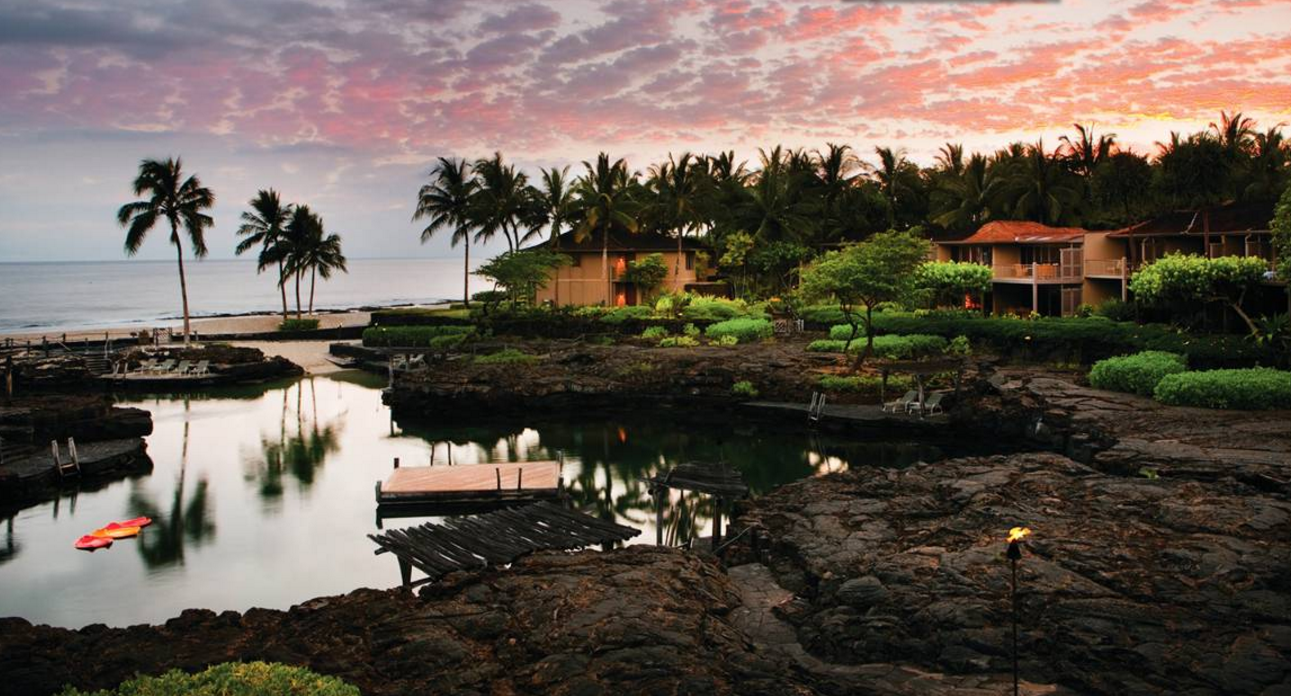 With the promise of sunshine, it should be easier than ever to get into tip-top shape for swimsuit season…but instead, after a dreary spring, it’s difficult to find the motivation to take a class (especially with the recent rise of ClassPass’s prices). Luckily, there are loads of wellness retreats, offering the opportunity to detox. While you could always jet to France, if you want to stay close to home there are plenty of options right outside of the city.

If the idea of camping in the not-so-great outdoors makes you shudder in your heels, glamping, or “elevated camping,” might be a superior option. At Firelight Camps glamping retreat, attendees will be forced to disconnect from tech, but they’ll still have access to elevated tents with king size beds. The glamping goes down on the grounds of La Tourelle Resort and Spa in Ithaca, New York. There will be yoga classes, August Moon Spa treatments and best of all, indoor plumbing. Every evening, guests will sip on artisanal cocktails and make s’mores with Food Network chef Emma Frisch.
Yoga + Wine + Fireflies: The Perfect Weekend, July 15 – 17. 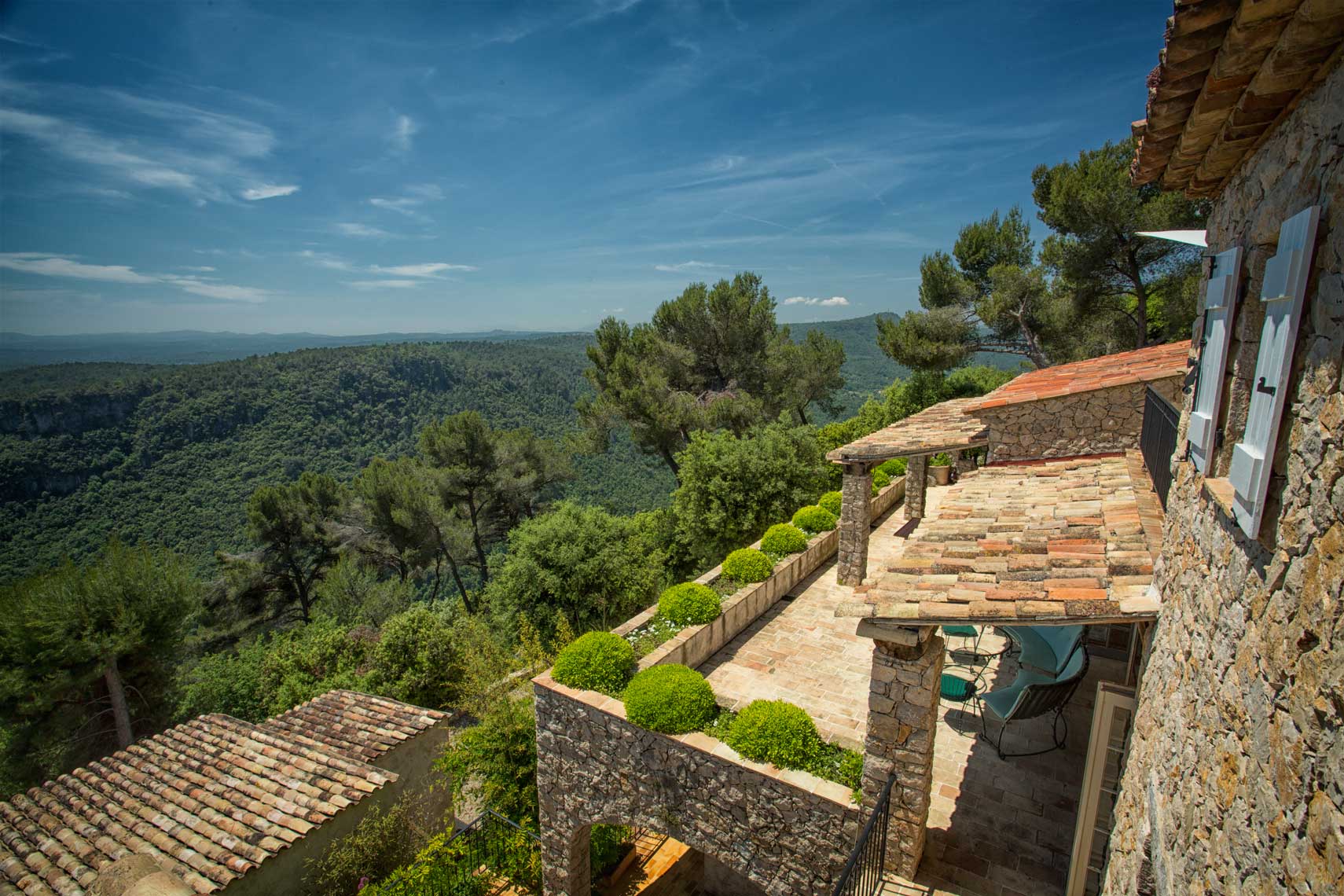 LUXYOGA is a luxury yoga retreat in the South of France. Founded in 2007, part-time New Yorker Benjamin Sears runs the programs out of his villa, with a private chef and views of the Mediterranean. The rooms are far from granola–they are aromatherapy-treated, with Ayurvedic juices waiting. They offer vinyasa and bikram method classes, but more importantly, it’s the South of France.
Vinyasa Yoga Retreat, July 13 – 19. 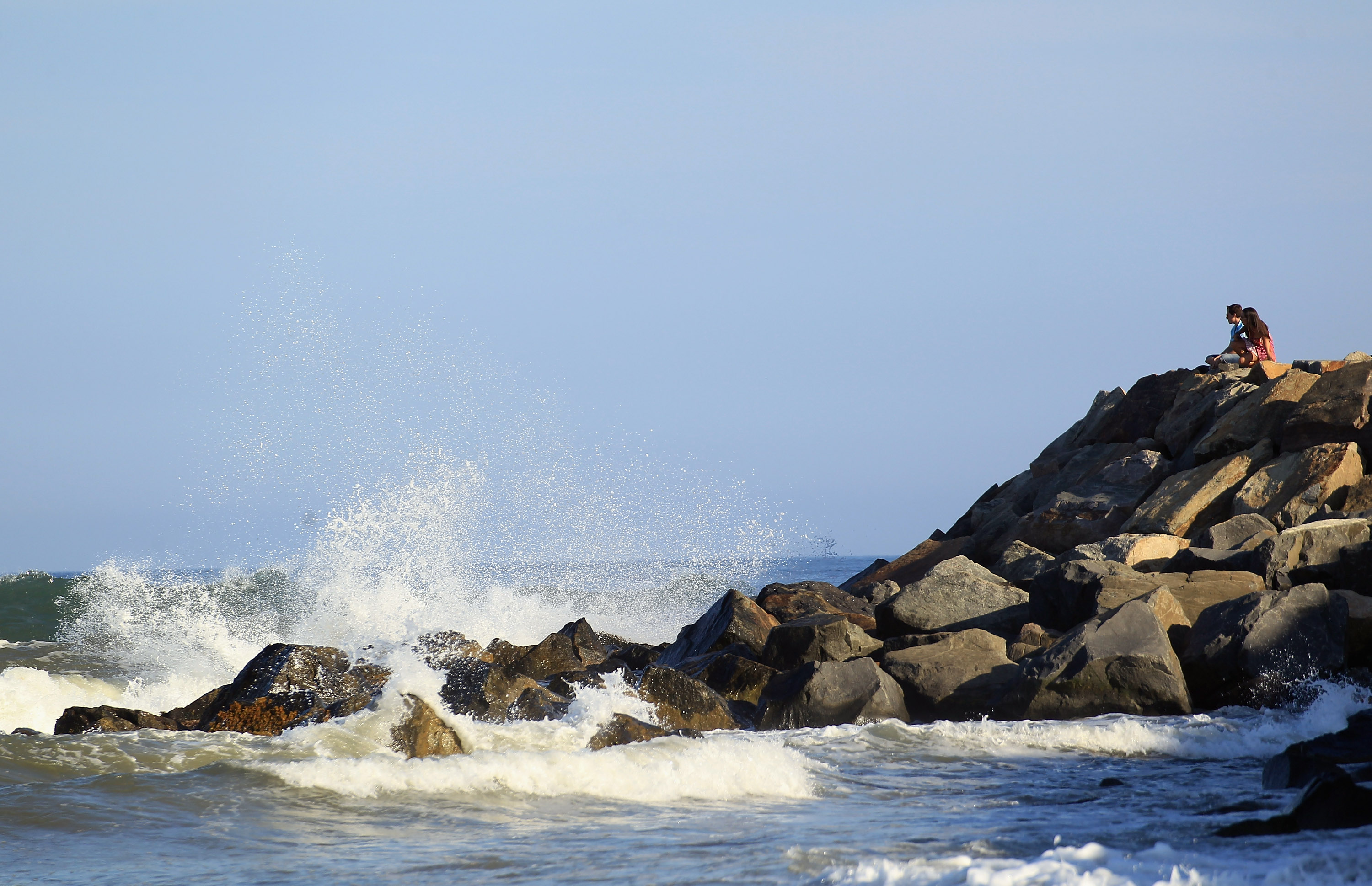 The Path, famous for leading meditation sits in elegant locations, are hosting a retreat for a mere twenty people in Montauk. Like their NYC sits, this one won’t disappoint. It’s taking place in Hither House Cottages, only a few blocks from the ocean. The daily yoga and twice a day meditation will be led by Ally Bogard, with food by Daphne Cheng from vegan Suite ThreeOhSix. There will be a beach bonfire and a sound bath, along with biking, paddle boarding and once you’re done being active, massages.
The Path: Montauk Retreat, June 2 – June 5. 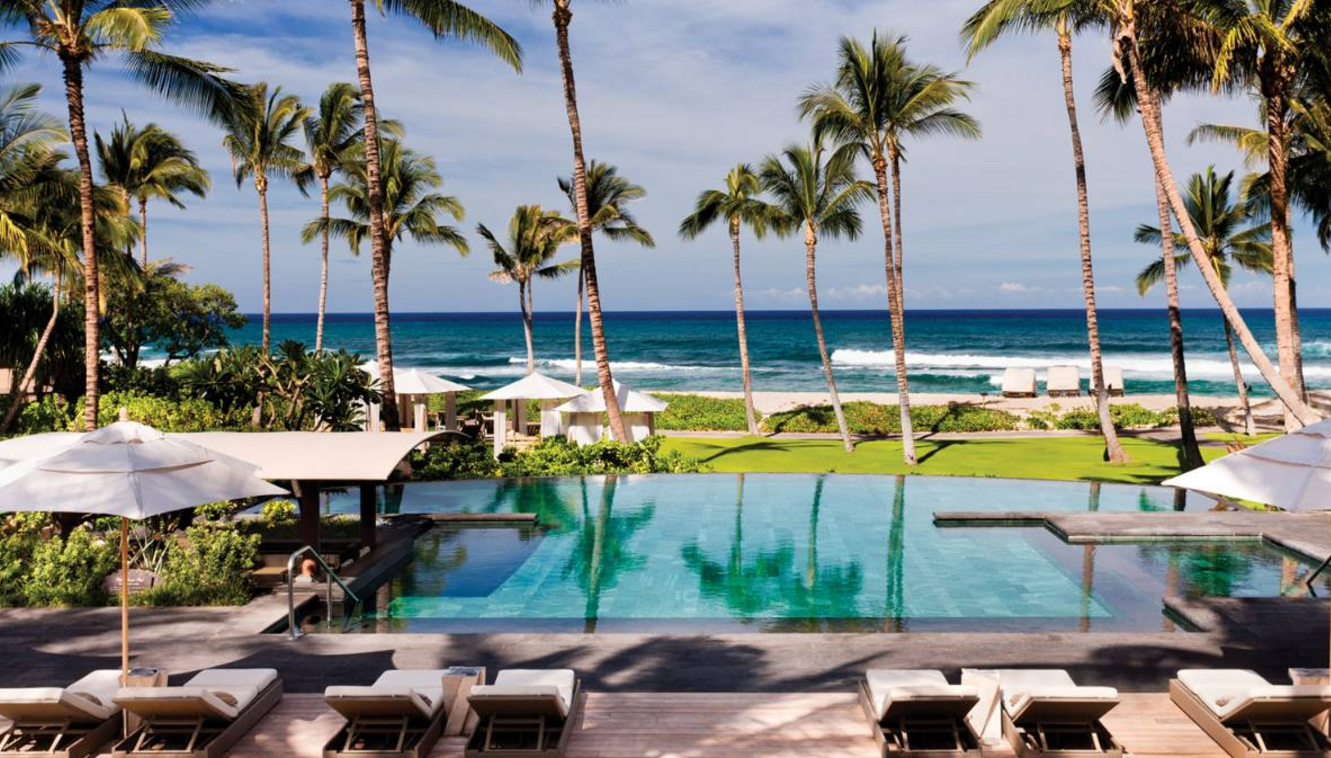 Even if you don’t like yoga, you’ll be tempted by this Hawaiian retreat. For five days, you’ll have access to beachside yoga classes, one-on-one sessions with the instructor, meditation, the spa and paddle boards.
Four Seasons Resort Hualālai Intense Yoga Immersion Retreat July 17 – 22. 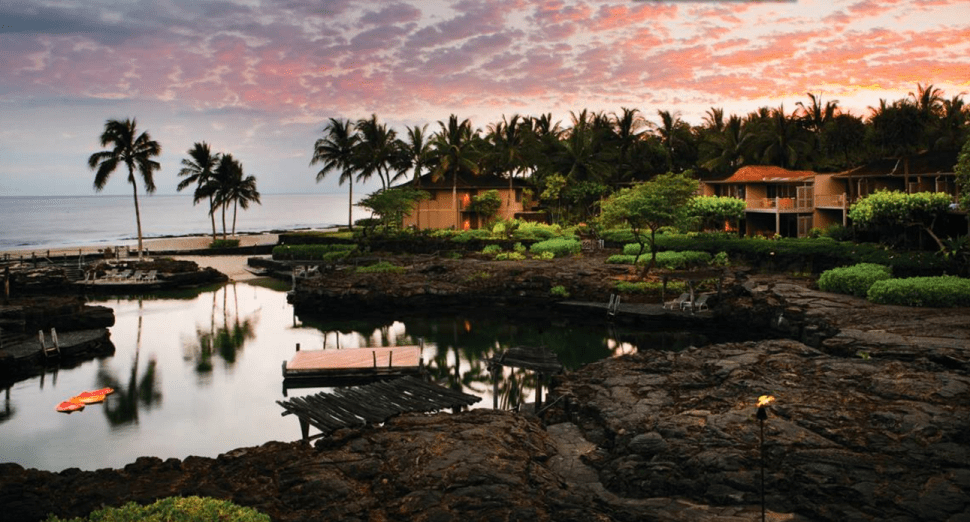