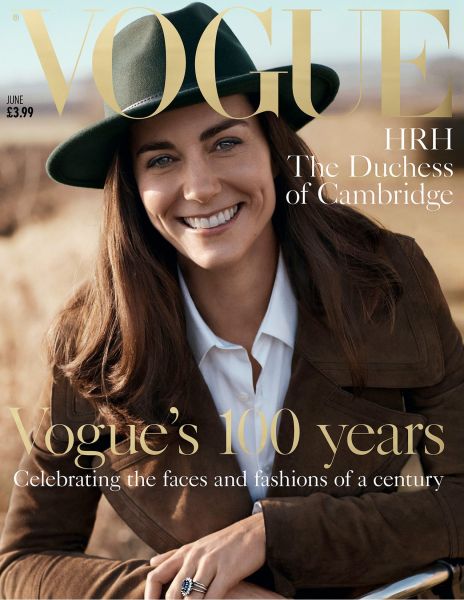 Not even British Vogue is immune to the elegant charm of Kate Middleton, as they’ve tapped the Duchess for their June 2016 cover. But this isn’t any old cover of Vogue, as it’s the magazine’s centennial issue. It also marks the first time that the Duchess of Cambridge has agreed to partake in a magazine photoshoot.

The sharp images were captured by photographer Josh Olins this past January in Norfolk, England, where Kate and William keep a country home. Naturally, the princess pays homage to the British fashion scene by donning a Burberry suede coat and crisp button down on the cover. In the corresponding 10-page shoot, she smiles in a shirt by Petit Bateau, the adored French label. 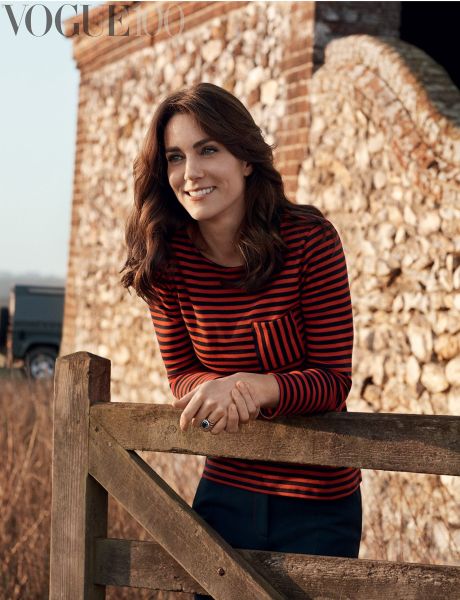 “It is a great honour and huge thrill to see HRH The Duchess of Cambridge wearing Burberry on this very special centenary edition of Vogue. We all feel very proud,” said Burberry’s Christopher Bailey in a statement. These images are honorable indeed, and will have a life beyond just the pages of this glossy; two of the pictures will be added to the “Vogue 100″ exhibit, which is now on show at the National Portrait Gallery in London. Kate is scheduled to visit the gallery on May 4, to view her photoshoot, along with many, many images of Kate Moss.

The Duchess took these pictures of her daughter in April at their home in Norfolk. pic.twitter.com/dzPlj1snhN

Should you prefer pictures of the royal spawn over the princess, you’re in luck. This weekend, the official Twitter account of Kensington Palace released four images of Princess Charlotte, who had a photoshoot of her own in Norfolk. The tiny tot is celebrating her first birthday today and yes, she’s still absolutely adorable.

The Duke and Duchess are happy to be able to share these family moments, ahead of their daughter's first birthday. pic.twitter.com/JziskTyCq4 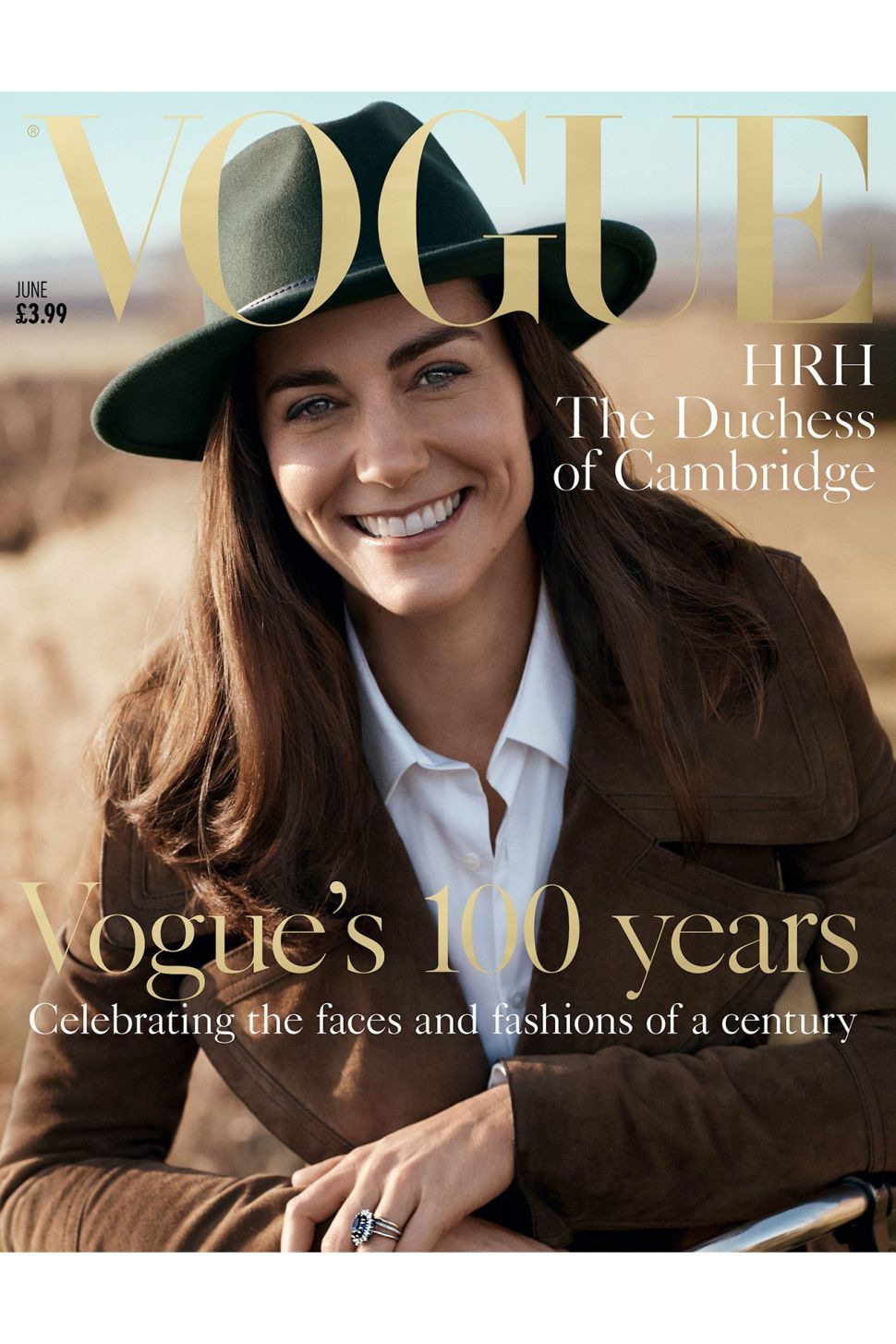